Our Entertainment Editor, Kim Taylor-Foster, is putting together an article

focusing on stop-motion films, specifically what makes people love them and why they are making a comeback in the animation world. We'd love for the community to give us their thoughts on a few questions and to use some of your answers in our article!

Of course, we are aware that the Lego films are not stop-motion, but it is the style they emulate so we are casting a wide net for opinions. So the questions we would like you answer are:

Why does stop-motion, or the emulation of the style, seem to be more popular than ever at the moment?

Why do you think filmmakers are choosing to make films in stop-motion? Specifically, why did the creators of the Lego movies chose to emulate this style of animation?

What is so special about the medium?

What is your favorite stop-motion film and why?

If you want to help out, then please leave your answers below! We can't guarantee to use every answer, but we will use as many as we can and thank you for taking the time to help us out!

Lego stop-motion was most prevalent around 2005-2010, so the kids who grew up on that are now nostalgic, talented, and ambitious adults.

The Lego Movie was a heartfelt homage to that culture.

When I think of classic Lego stop-motion films, I think of Bradford Roberts's "Lego Clone Wars 501st Legion" series from 2007.

Personally, I like stop motion films because they are made with honest work over a long period of time unlike modern films, who use automatic computer rendering systems. Stop motion was the best way to create monsters and other abnormal things in films prior to CGI, which makes it kind of a totem In the special effects industry.

As as for modern stop motion, there are some computerized effects added to enhance the quality of the film and add effects that wouldn’t be possible otherwise, which is why I don’t like it as much as old school stop motion.

i think allot of people like stop motion because it gives us a glance at what special effects used to be like and how much they have evolved since then.

Also, my favorite stop motion movie is “20 Million Miles To Earth” which was made by the stop motion legend, Ray Harryhausen.

Q: Why does stop-motion, or the emulation of the style, seem to be more popular than ever at the moment?

A: Didn't know it was that popular at the moment; if Early Man's box office earnings are anything to by, it might actually decreasing in popularity. Why do I think it's so popular, though? I personally believe it's because of it's glory days, as JaxZilla said before.

Q: Why do you think filmmakers are choosing to make films in stop-motion?

A: It allows you to make character animation that's more difficult when using CGI.

Q: Specifically, why did the creators of the Lego movies chose to emulate this style of animation?

A: LEGO feels like it's made for (more basic) stop motion IMO; the movement of the figures' arms, legs, and head allow for basic movement that's not easy to mess up. Besides, it wouldn't really feel right to have the figures turn and roll their limbs as if they're made of jelly.

Q: What is so special about the medium?

A: Doing everything practically; nowadays computer animation is the norm, so it's always good to get a breather with a different animation style.

Q: What is your favorite stop-motion film and why?

A: Haven't watched enough to judge, as the LEGO movies are technically CGI.

(edited by Trigger Happy the Gremlin)
0 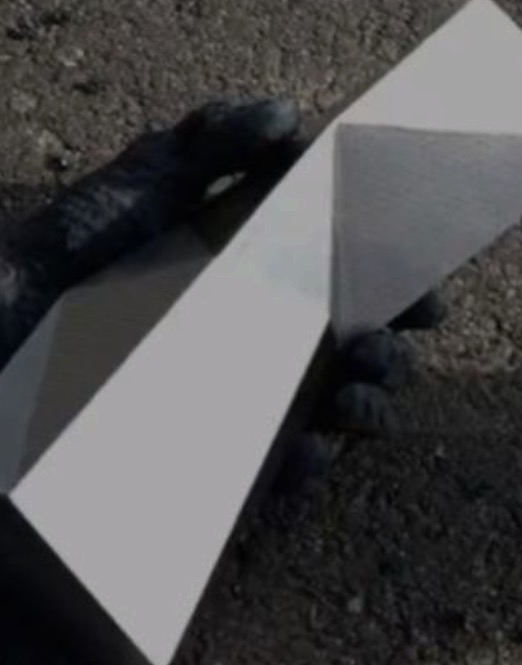 I think that the reason that the stop motion type of film is popular because at this moment in time the largest group of moviegoers grew up with LEGO, and that it's just how we remember playing with them as little children. Imagining them picking up stuff, building their gear etc.

And my favorite stop motion is either the Lego Movie or a stop motion I've helped a friend make on YouTube. Its fun to do, I have to admit.

Stop-motion films are an intriguing form of film because they are extremely easy to make, and can often be played for comedic effect (Robot Chicken, even though that isn't really stop-motion). The film type is pretty restrictive in actual film quality, but the ease of film-making allows people from children to adults to create their own fantasies in film form. And endless creativity is what LEGO is known for, isn't it?