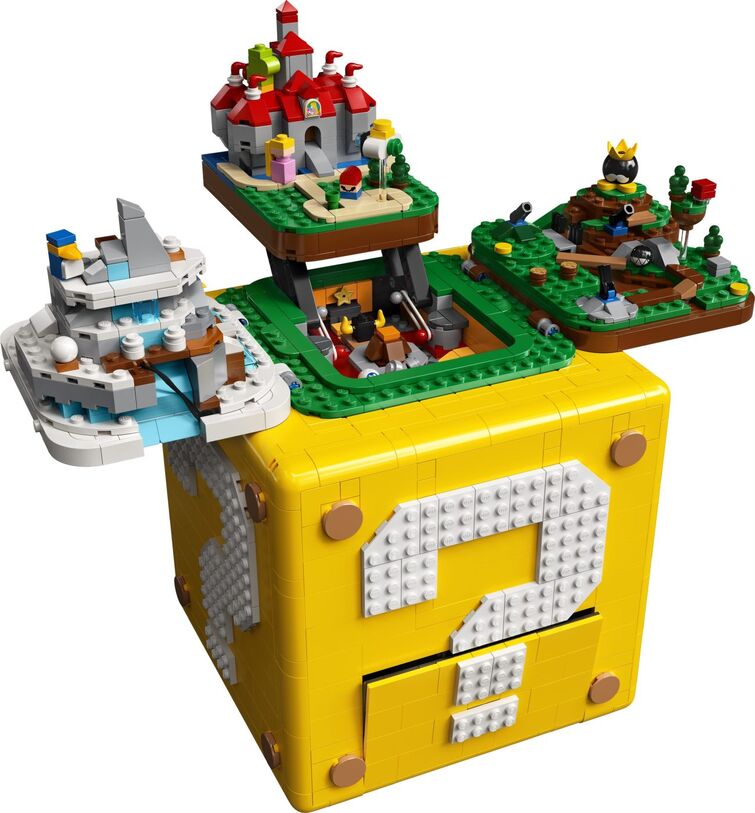 LIKE CMON GIVE US MINIFIG SCALE AND REGULAR MINIFIGS

The penguin build looks like the build from the OG Batman theme which is pretty neat. But I do want normal Mario figs. 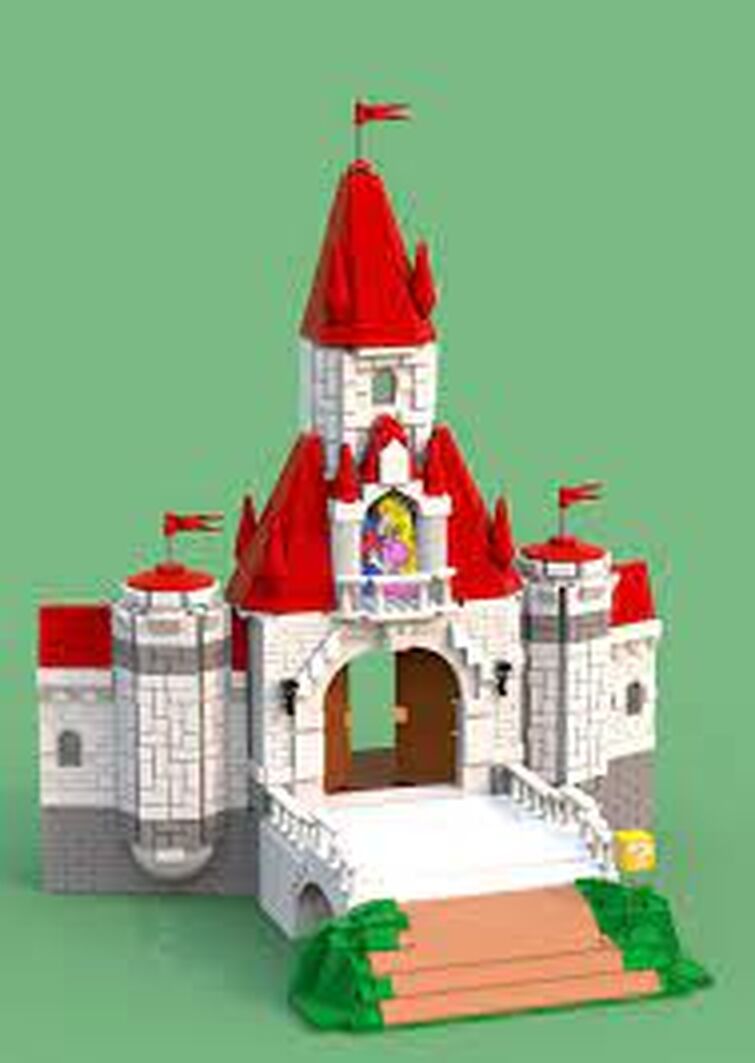 The Mario theme really should be cancelled

There's an official Minecraft Micro World style Super Mario 64 set?! I was sure it had to be a MOC until I found the article. All the accurate detail brings back so many fond memories of playing the game (via Project64) and watching hilarious videos produced with it. They even made sure to put Yoshi and the Lakitu Bro. on Peach's Castle. Only the Warp Pipe should've perhaps been Part 95343, and Mario could've had a better design.