BIONICLE is a constraction (a portmanteau of the terms construction/action) theme with a series of sets using modified TECHNIC pieces and ball-and-socket joints to create large, elaborate figures. There were also comic books released during the span of the original run, but after Bionicle was... 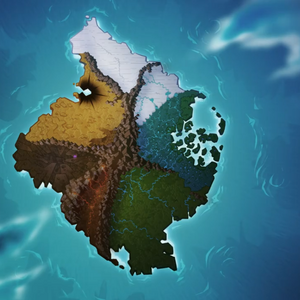 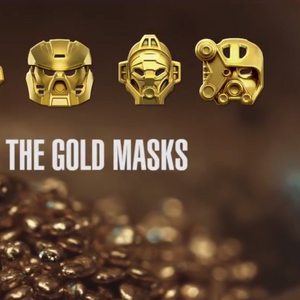 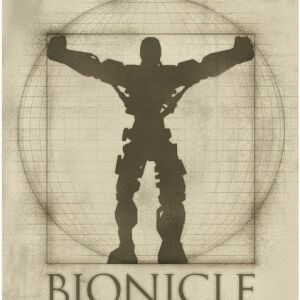 I'm not usually around this wiki, but I wanted to know whether Lego Bionicle is worth the watch. I'm adding some shows to my list of stuff I wanna try this vacation, so what do you think? Any other Lego shows you would recommend? 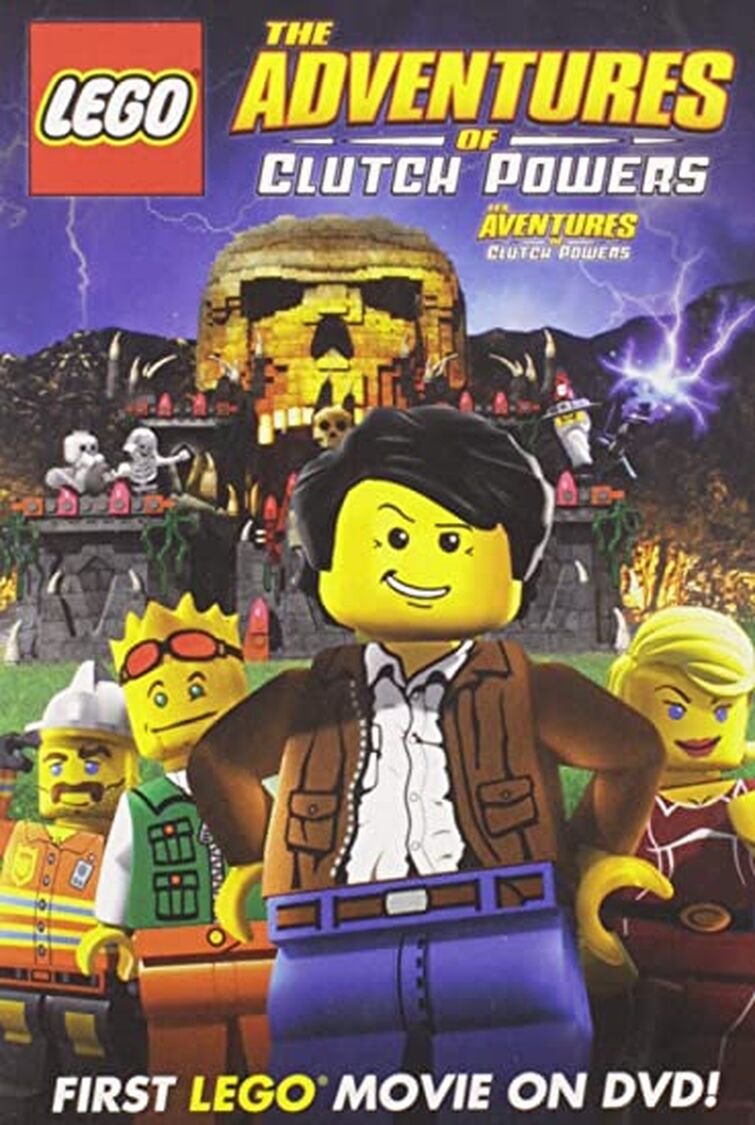 Bionicle was on DVD before Clutch Powers is this a mistake? 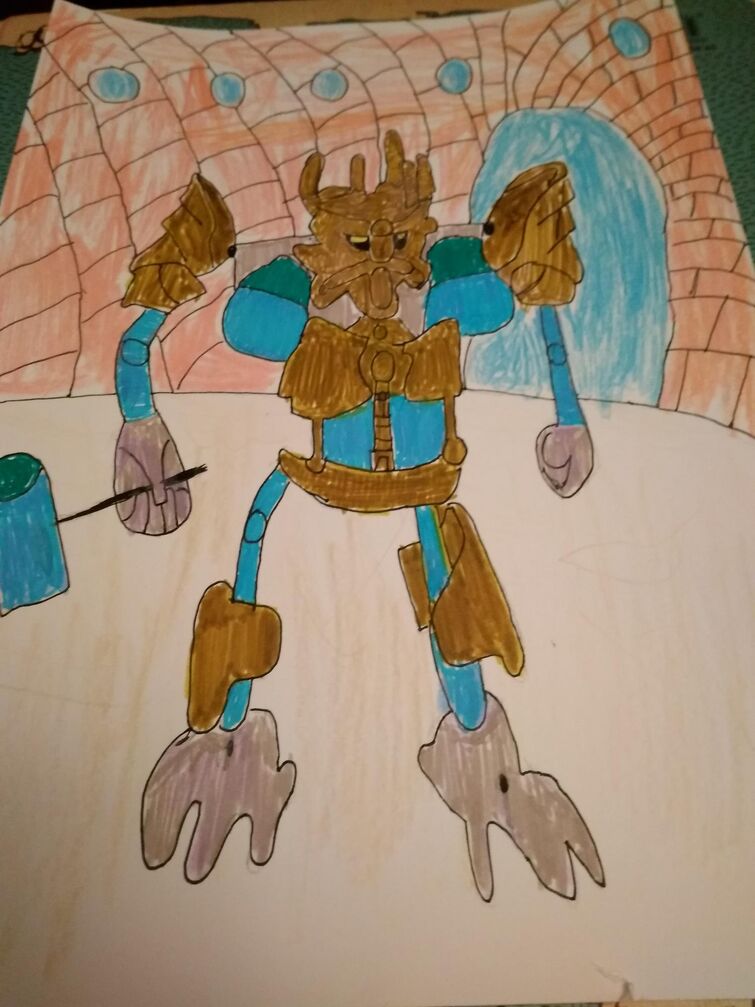 Such a nostalgic game would be so easily ported to the switch since it came out on the GameCube in 2003 we need to make this happen!!

Don’t know who to ask this to but should I? 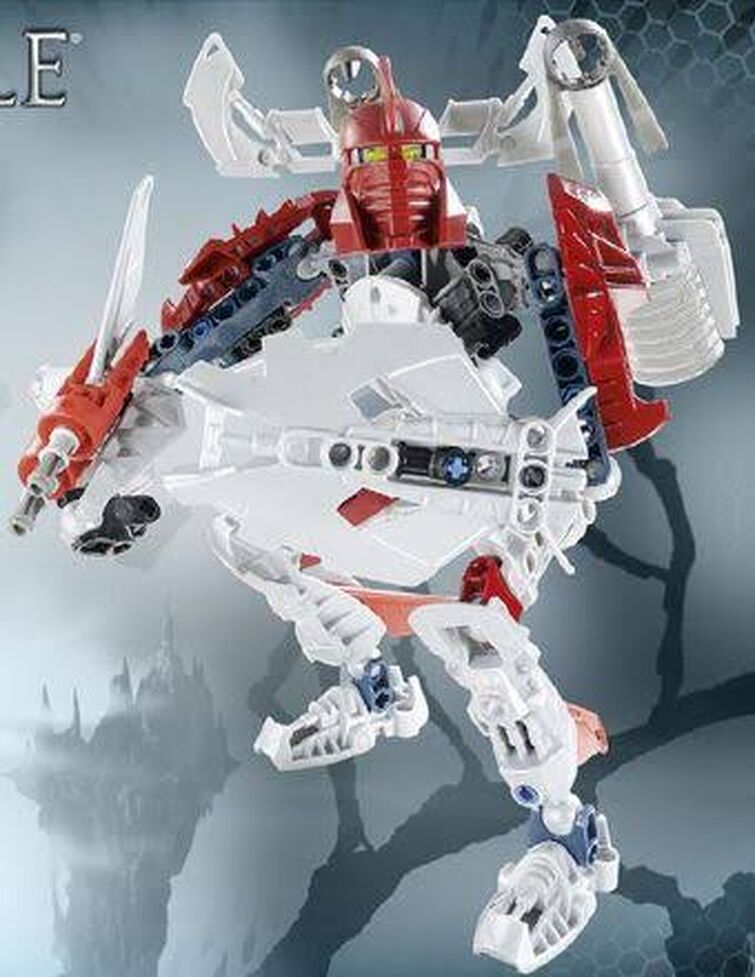 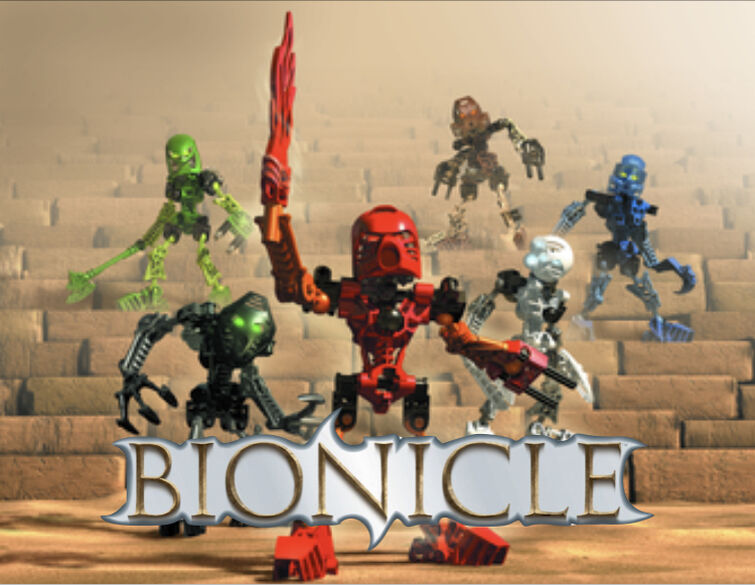 which one is your favorite character? 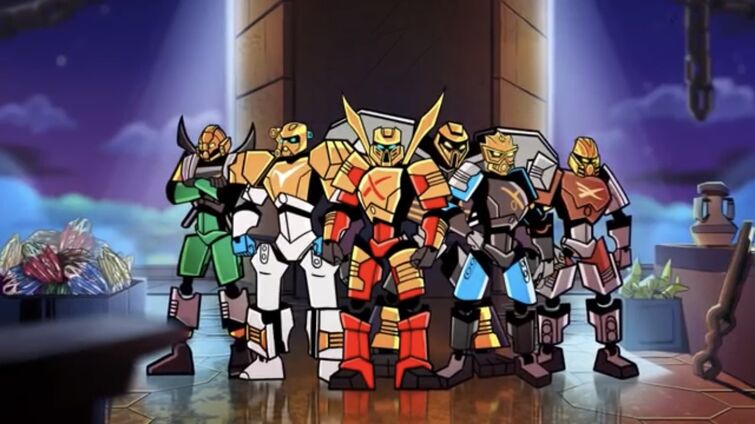 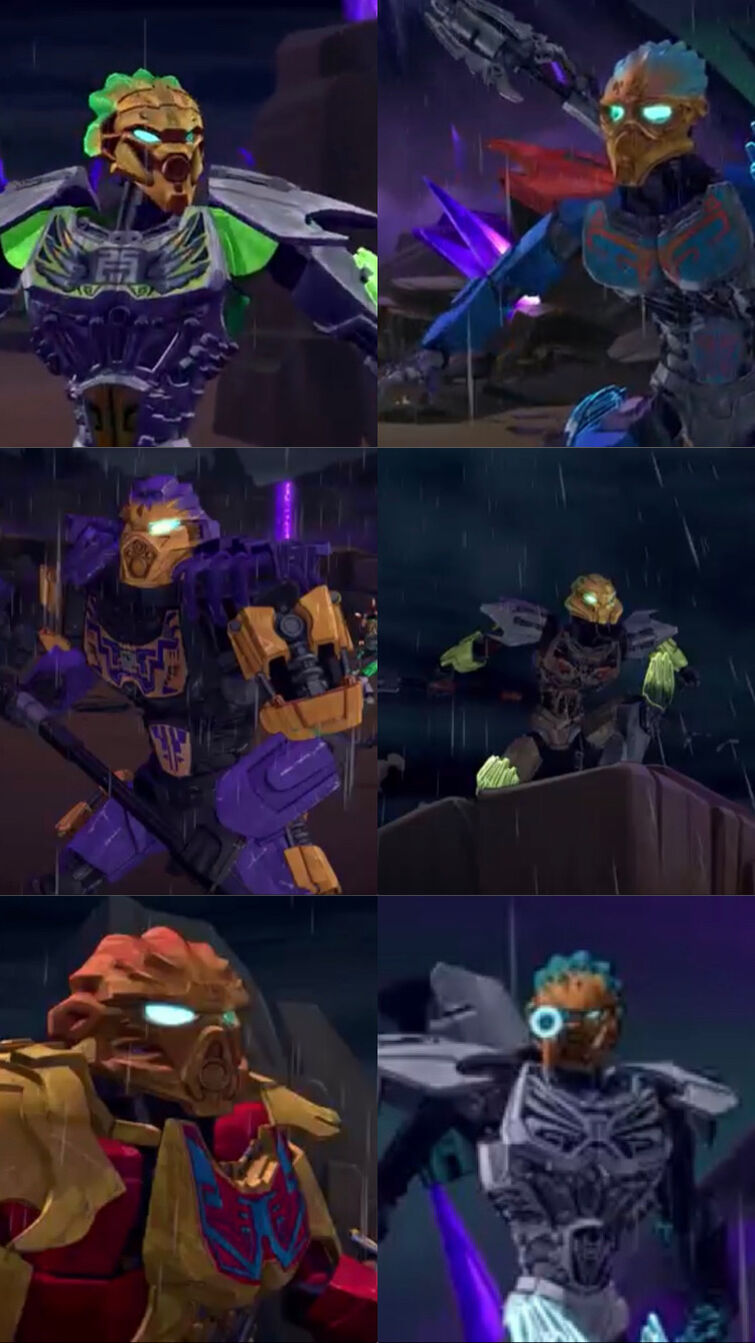 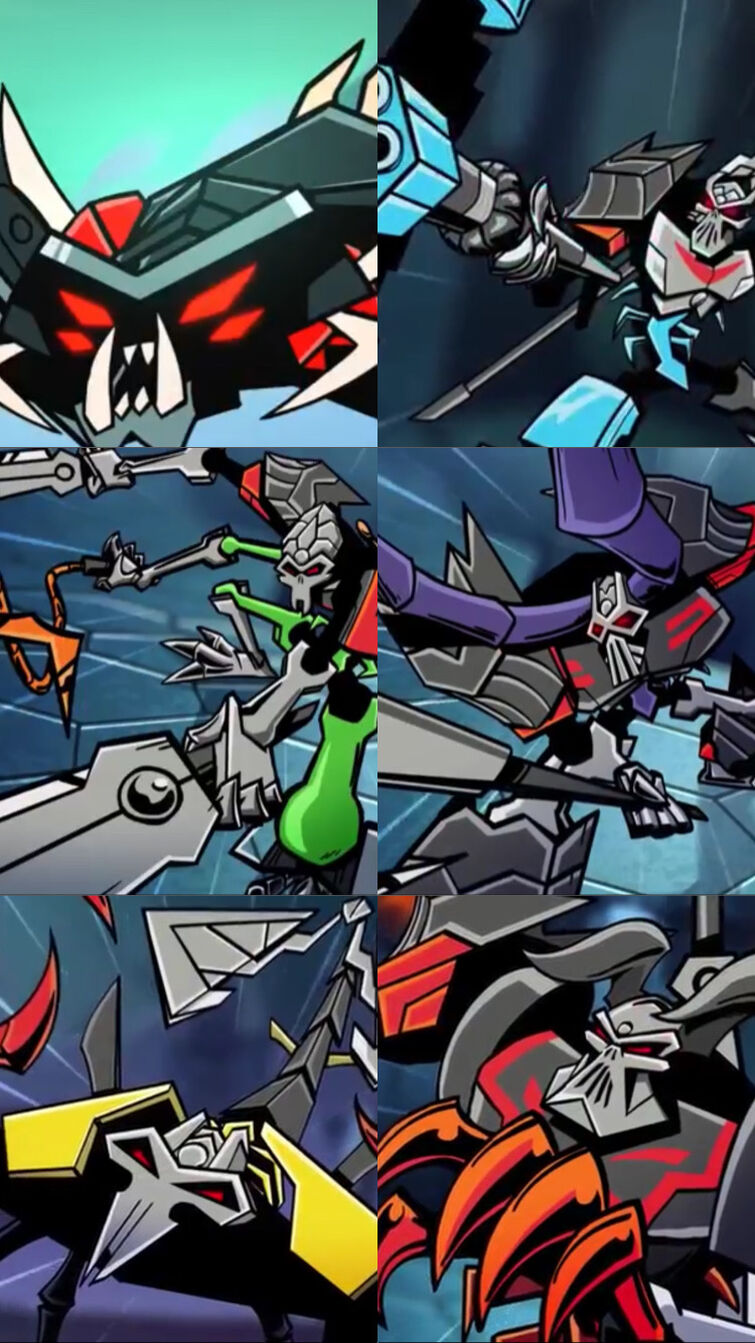 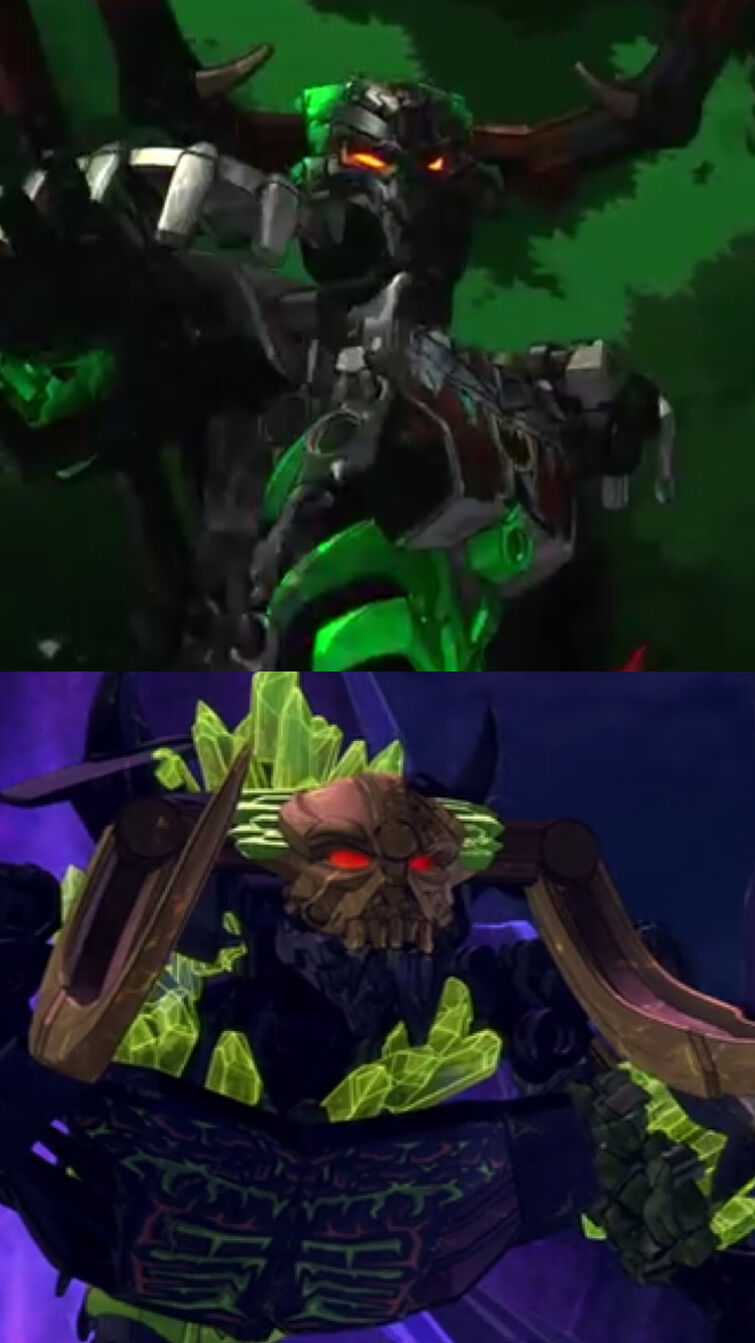 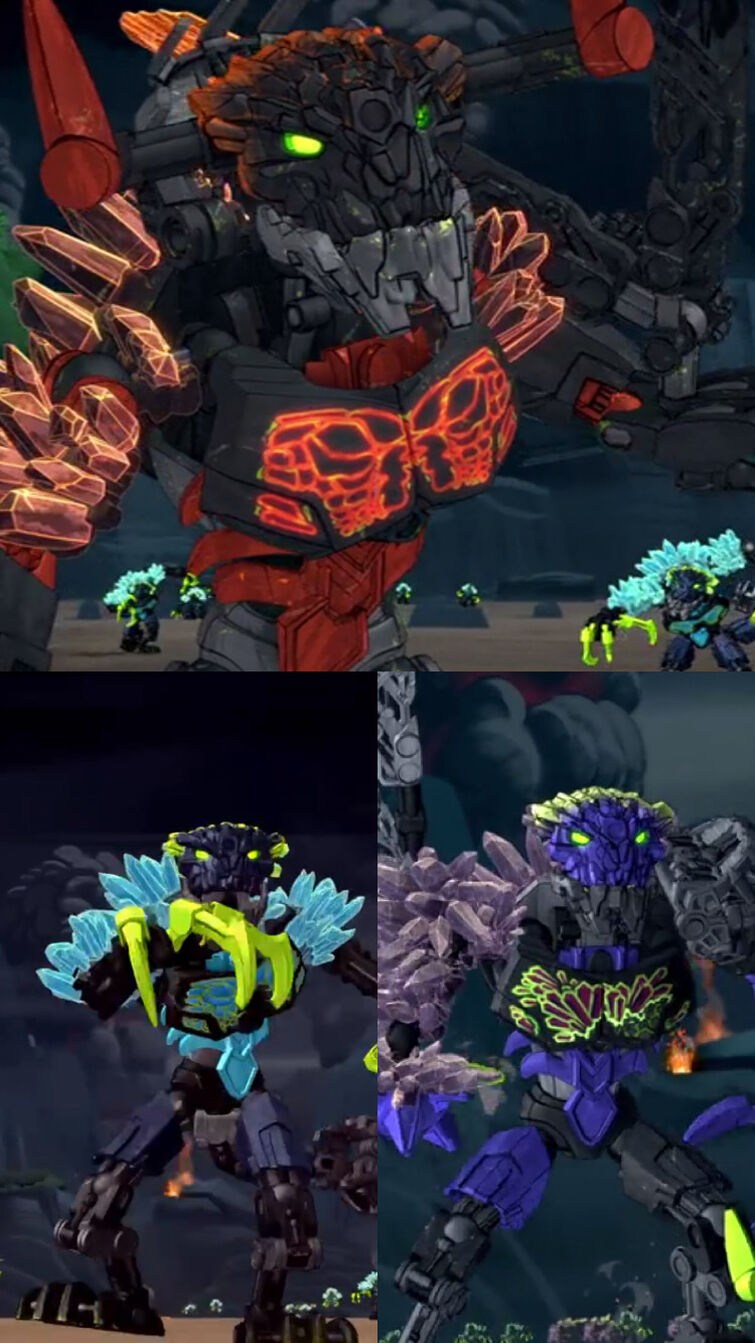 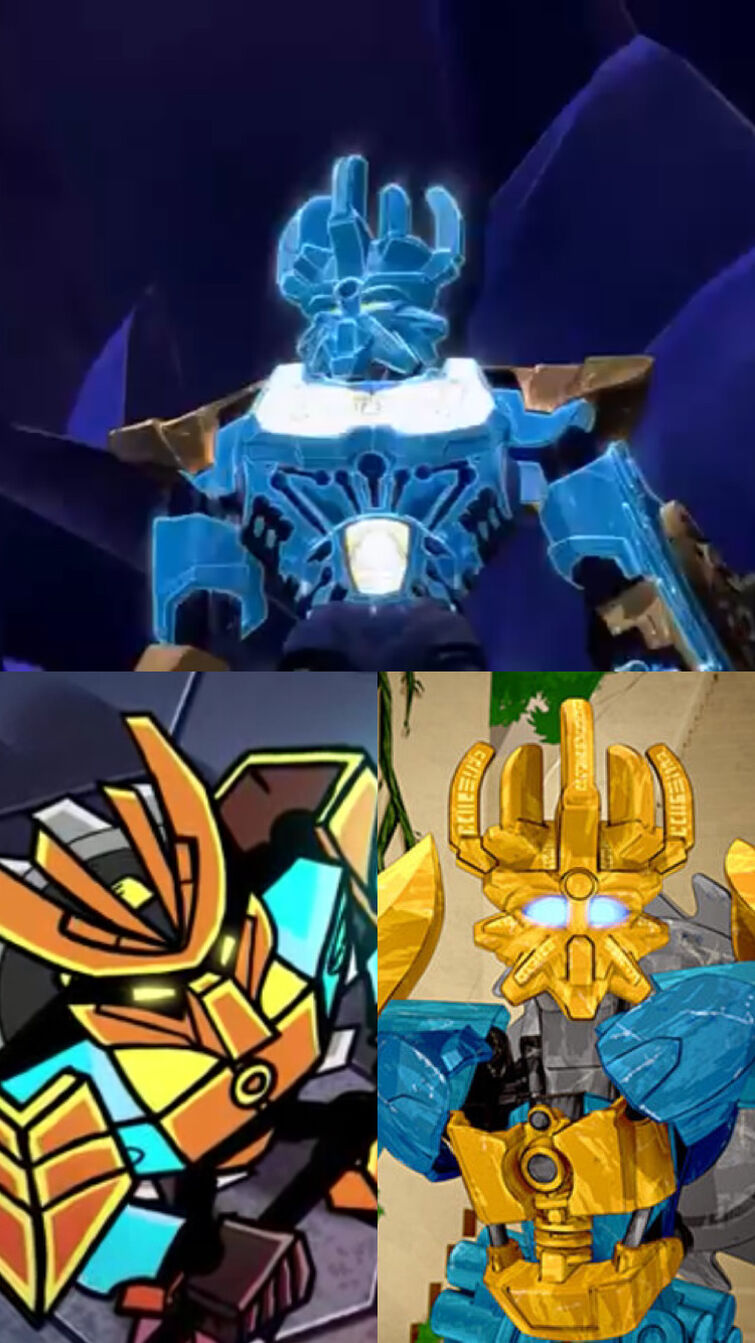 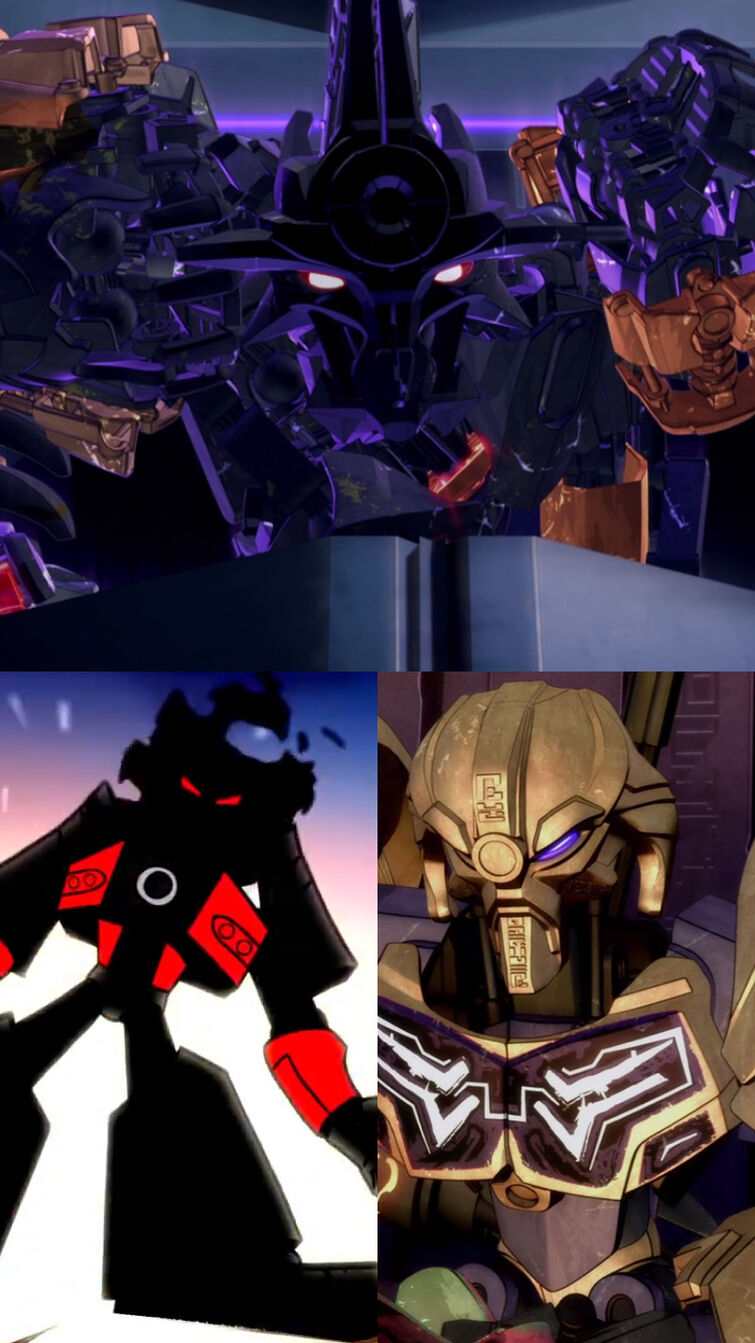 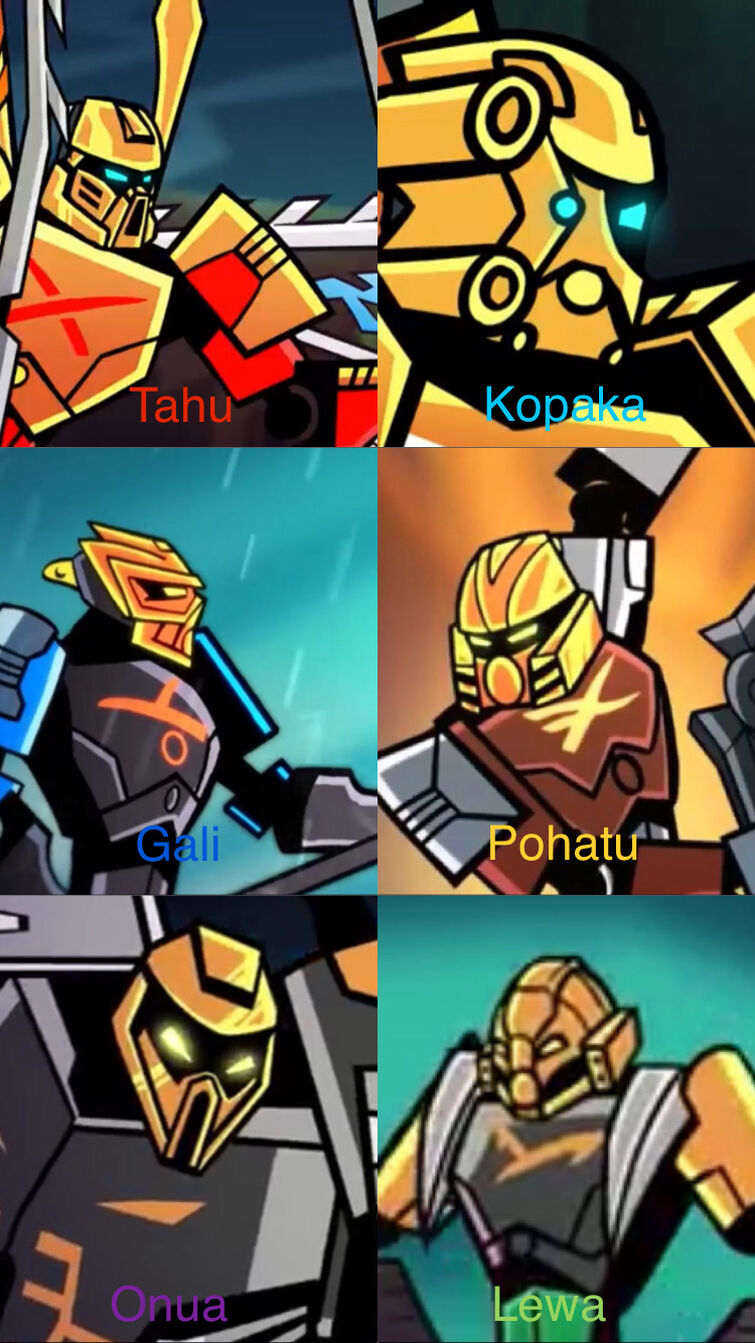 I DONT KNOW HOW TO SAY THIS. bionicle reboot i think its a best idea because we all love bionicle then hero factory or any-kind. until hero factory parts keeps ruining bionicle, even the reboot. this reboot is 2 year short lived because of the ending: toa sacrifice themselves for ekimu! they should have been "ekimu sacrifice himself for toa to choose there destiny's." but that is B.S.! sorry for language but this is my very first runt! plus they should have make bionicle a bit more by adding ether metru nui toa, or krekka and nidiki, or the flipping piraka! also the lord of skull spiders was a bit off, should have made a FEMALE like roodaka then they should call her: the SKULL SPIDER QUEEN! what ever happened to bohrack? rahkshi? vahki? visorahk? and other things we use to adore!? I SAY WE WANT BIONICLE BACK in what year or whatever, NOT BECAUSE WE LIKE TO, BUT WE ALL ADORE THEM THEN HERO FACTORY! plus they should have make new transparent florescent colors, because the way i founded out, they glow under black-light, AWESOME! infact: lets all make a list of toa to make one ourselves for next 5 years.

its equals 8 toa... plus one takanva. is this correct? is it?

anyways, what do you guys think? the reboot will be awesome! and this time they will ever bring back TAKANUVA this time because they never released it.

i think maybe its time to make monsters too, and secondary colors are going to be black while the 2nd line is for eyes. and can shoot/function with different elements.

if you had second thoughts o other ideas let me know by making a comment below.

I've just heard that Lego has announced that this year is the last for Bionicle. And they've just revived it not to long ago, but why Lego Why?!