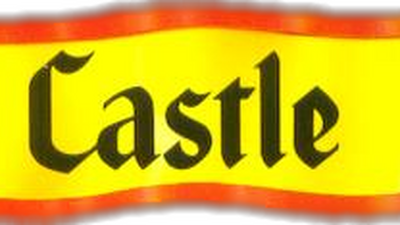 This article is about the LEGO System theme that lasted from 1978 to 1997. For other uses, see Castle (Disambiguation). Castle is one of the core themes (first/basic themes) of LEGO introduced in 1978 along with Town and Space. It centers around medieval life, involving knights and castles, but... 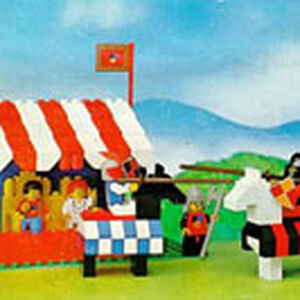 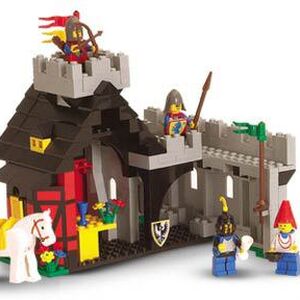 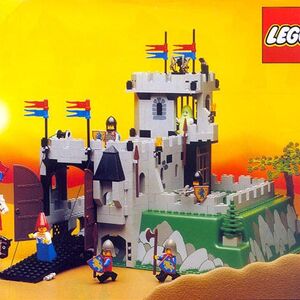 Welcome to Fort Leeward, a fort designed to fend off the toughest of pirates, like fierce Captain Breakwater and her motley crew. Commanded by Governor Gusty, this fort is equipped with everything you need with cannons, redcoats and a castle cat! 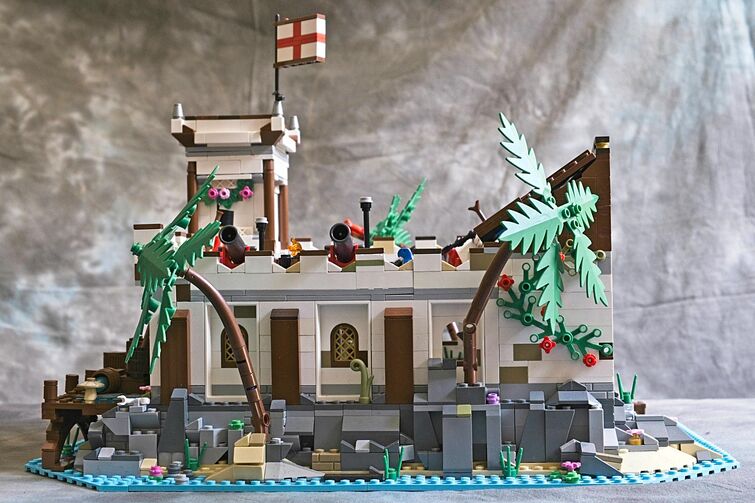 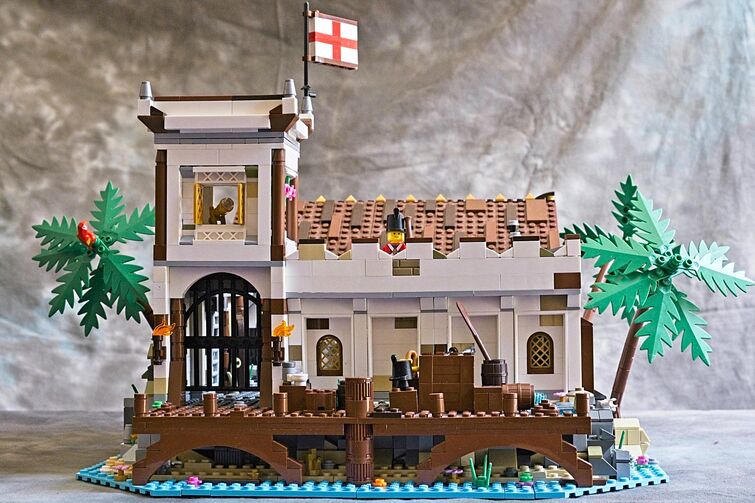 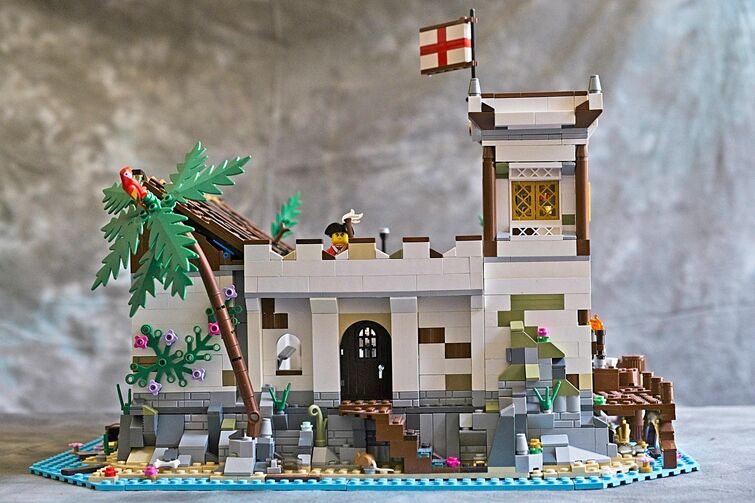 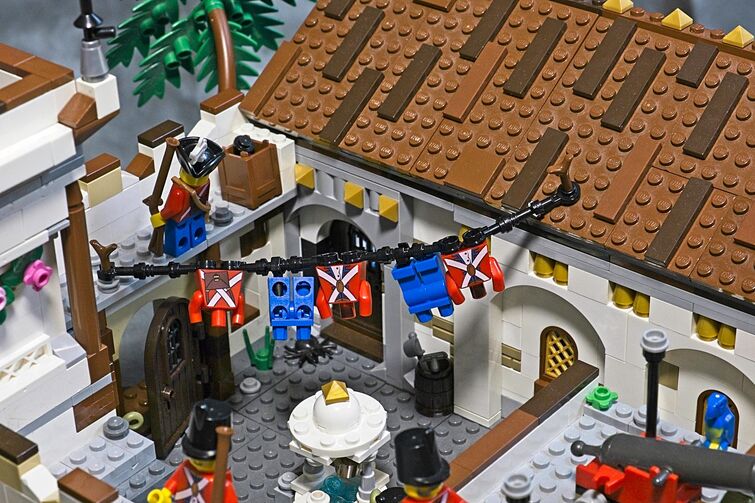 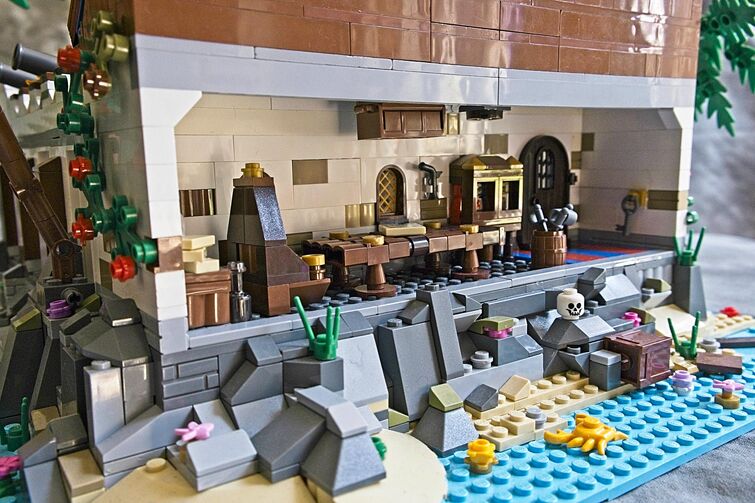 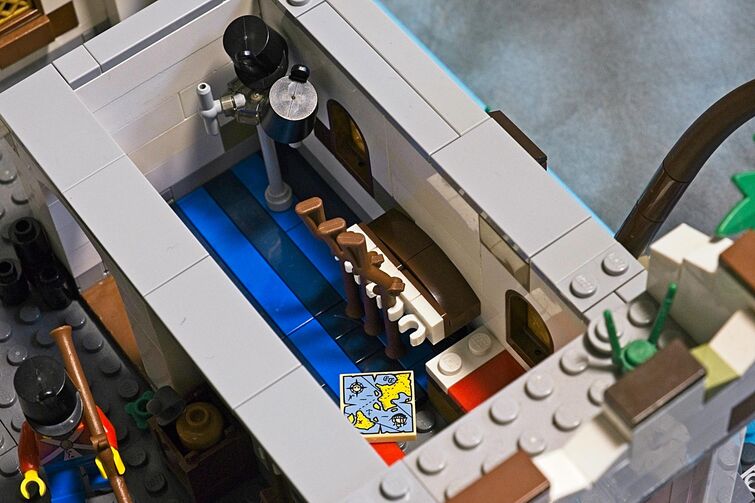 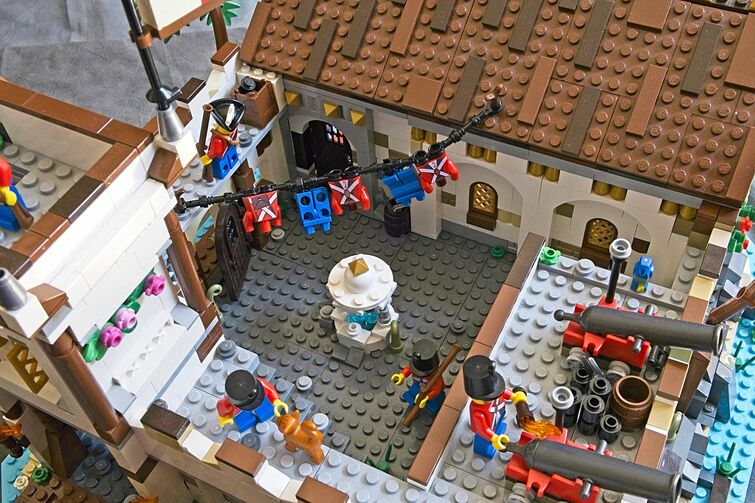 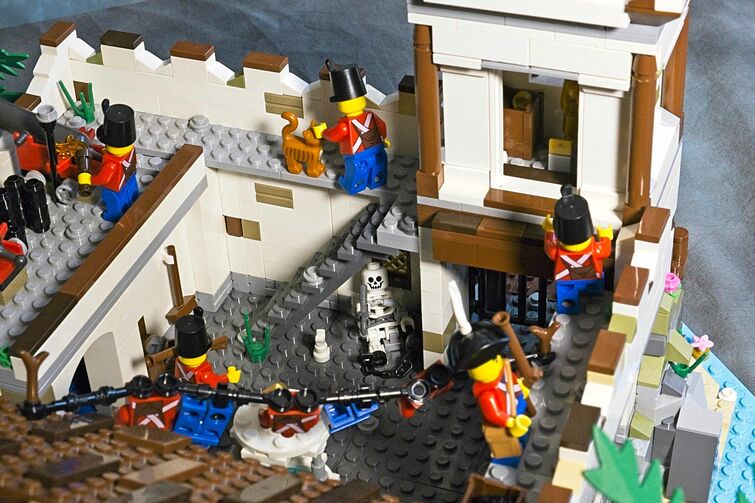 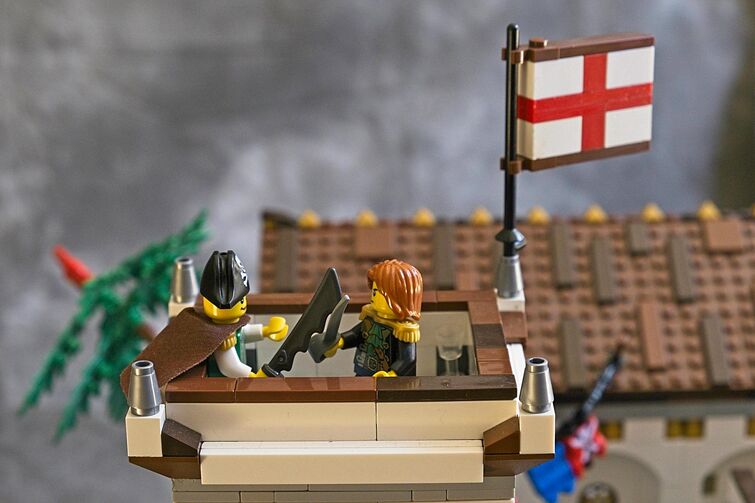 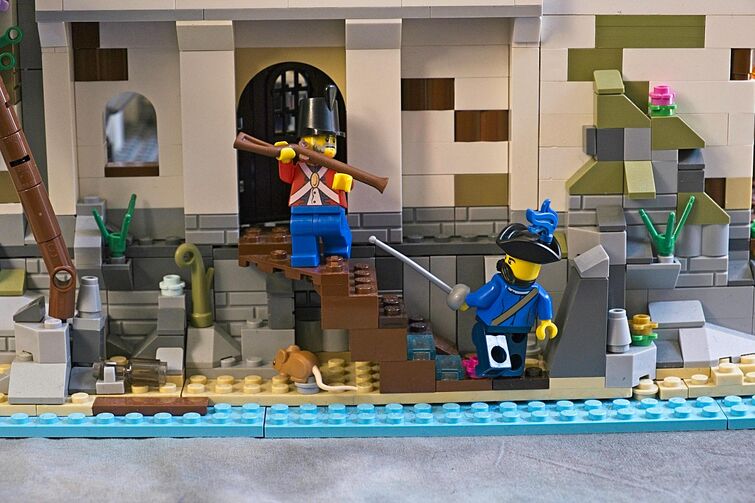 I would like Stranger Things to be a bigger theme. I also think remakes of old sets like: The Galaxy Cruiser, 375 Castle, 6285 Black Seas Baracuda, 10185 Green Grocer, etc would be cool.

2019LEGOCastle
Place to put sets that you want LEGO to make in the Castle 2013 theme.
(edited by administrators)
CastleCastle (2013)

ever noticed how Travellers' Tales has never made a LEGO Video Game that's not Licensed? Because i sure have.

I think LEGO should make a LEGO Video Game based off of they're own products, like this:

Now THAT would be a game.

According to Brickshop.nl (a retailer site that has proved very accurate in the past), and Hoth Bricks, a new line entitled Legends is scheduled to be released in August. The theme would appear, judging by item names and the retailer's description, to be a reprint series (like the original Legends line), with the first theme due for reprints to be Castle (2007).
There is a certain amount of speculation attached to this, though, so take it with a grain of salt.