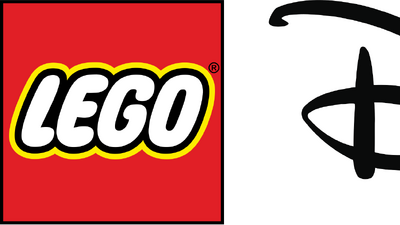 LEGO Disney (originally Disney Princess) is a licensed theme released in March 2012. It was originally aimed at girls aged 2-5 and designed using DUPLO elements and figures. In 2014, a new line of sets aimed at older girls (aged 5-12) was introduced. The sets consist of System bricks and use... 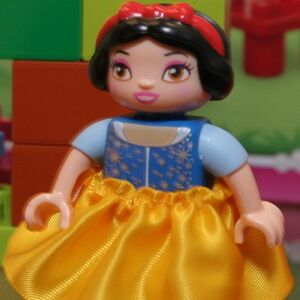 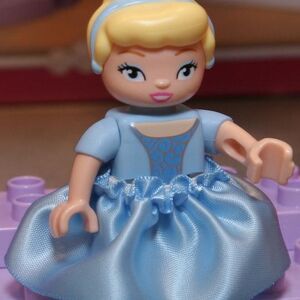 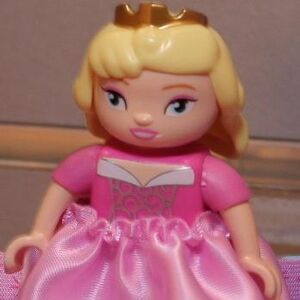 Some ideas for CMF waves that center on specific franchises.

*Replace with Shang and Tiana if Tarzan characters can't be done for rights reasons or somesuch.

2nd Disney+ Marvel Wave (Assuming the rumored Disney+ list is accurate, this is what I would want for a second wave. Spoilers for the shows ahead):

Ultron with cape and Infinity Stones from What If...?

Nintendo (This one is a longshot, but a guy can dream)

My collection is nowhere complete. But this will be a lot of money and space consuming. Should I just buy a little of each?

(edited by SpixNala101)
Star WarsCityDisneyCreatorUnikitty! (Theme)DOTSThe LEGO Movie 2 (theme)
Yes
No
Only in a crossover set like Tiana
Only in a future Disney Minifigs series
Other

Anyone else thinking we should change this template to “Disney Figs”? All but a couple of the Disney sets are Princess anyway, and this would allow the template to include characters from the minifigure series and non-Princess sets. 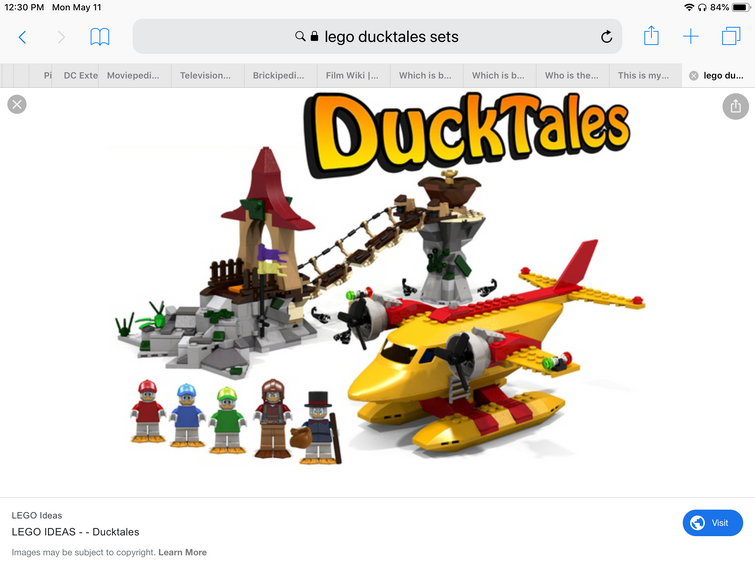 Disney
Do you think this was necessary?
(edited by ToaMatau2004)
Star Wars2015Disney

this is what frightens me, you know how Disney, the evil Company-Devouring organization of complete and udder evil? Well, if LEGO Star Wars 4 will become Disney's version, i would buy thousands of them and burn them in a fire, because i'm DEFINNITELY not playing as Justin Beaver, pal, i will play Luke Skywalker instead. If you want Star Wars 4, go play Empire At War or something like that because Disney is not making a LEGO game of they're evil products.

But i have a theory of what it will be instead.

LEGO Star Wars 4 will be when the Rebels are killing off the last of the imperials, and that you can play through that Non-Movie story.

I hope everyone is on board with my prediction and theory, because lemme tell you Disney-Fans that DISNEY wants to EAT EVERYTHING, Disney is just like Wikia, they want your money, actually Disney doesn't even care about people or fans or anyone.

So, if LEGO Star Wars 4 is the Disney movie, buy tons of the game, and burn it, BURN IT IN THE FLAMES OF COMPLETE DOOM!!!