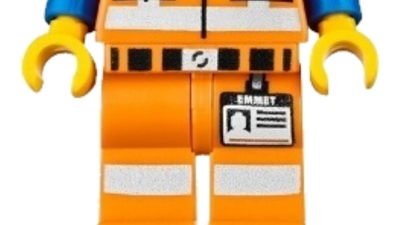 "I am a Master Builder!" ―Emmet, announcing his newfound self-identity. [src] Emmet Brickowski is a Minifigure released in 2014, he is the main protagonist of The LEGO Movie and The LEGO Movie 2: The Second Part. He appears in sets based on the movie and the second movie. He is voiced by Chris... 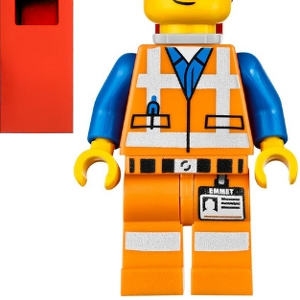 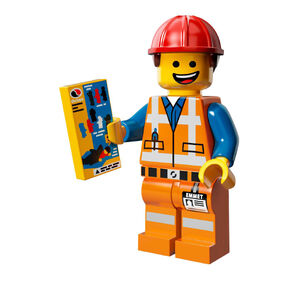 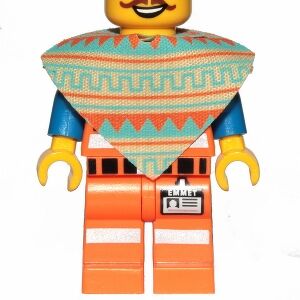 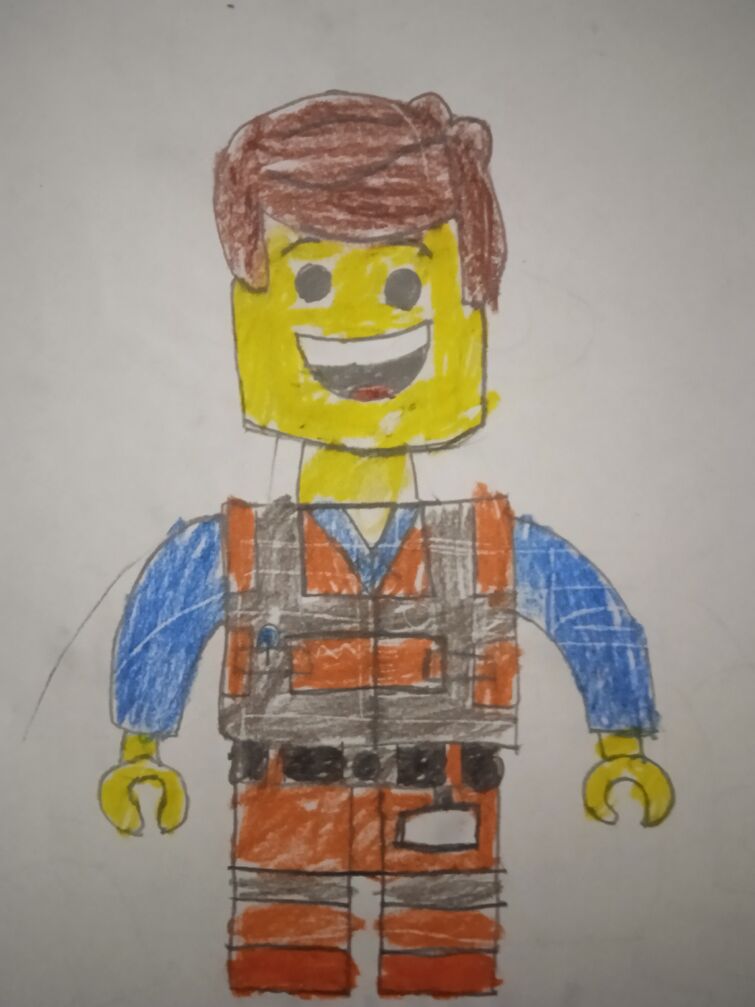 Emmet and Lucy are looking forward to start a family. But when Kingpin and the other Marvel Villains threaten to destroy Syspocalypstar, Ninjago City, and Gotham City in a new evil lair on the other side of New York City, the pair is forced to team up with their friends, including the Powerpuff Girls, to stop the super weapon.

The executive producers are Jill Wilfert, Keith Malone, and Matthew Ashton, with Daron Nefcy, Alex Hirsch (the creator of “Gravity Falls”), Ed Skudder, and Lynn Wang (“Unikitty!”). Thurop Van Orman (“The Marvelous Misadventures of Flapjack”, “Adventure Time”) is one of the production designers as well as Kevin Sullivan, Karla Sakas Shropshire, and Miguel Puga (“The Loud House”, “The Casagrandes”). David Burrows and Claire Knight are the editors. The music is composed by Mark Mothersbaugh (“Hotel Transylvania 3: Summer Vacation”).

(edited by VictorPinas Productions)
The LEGO MovieEmmetWyldstyle
if you know this, that is my profile picture too
(edited by Henryfan2017)
Emmet
Since when was Emmentt strong?
(edited by Kongaroo5497)
Emmet
This post is locked.

A thread for discussing theories for The LEGO Movie, the film itself, the characters, the sets, etc.

I liked that President Business was redeemed rather than being killed or imprisoned or stuff like that, but, when redeemed, he instantly gets away with everything he did in the movie.

He killed Vitruvius, destroyed Cloud Cuckoo Land, attempted to murder hundreds of people, he tortured Master Builders, he enslaved hundreds of Master builders for years, he "killed" Good Cop and forced Bad Cop to turn on his own parents, he tried to freeze the entire universe, he put Metalbeard in his current state, and personally attacked Emmet ("You're friends are finished. And my world is almost finished.").

He should have had some form of punishment! Even after he is redeemed, Cloud Cuckoo Land is still gone, Vitruvius is still dead, and Metalbeard is still a cyborg-pirate.

A few things have me a bit concerned if the second LEGO Movie will be good, like if they get an entirely new cast of characters (something that has been done in multiple franchise; Cats and Dogs, Spy Kids, etc.), and if the writers and director do a good job.

So. What do you think? Will it be good or bad?

I think we need to get Emmet to a Class 2. I need help, so can you guys help? I need somebody who has been here for a while and knows how to write descriptions. I've been here for almost a year, but I can't do descriptions that well. If you help, please no quotes. We should stretch his whole page out, and I will even add some images to the sides to help it out.