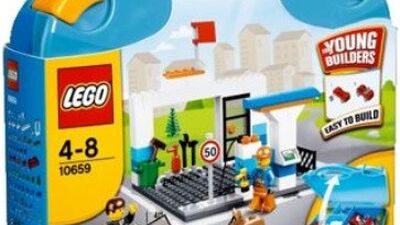 Juniors is a rebranding of Bricks & More that was released in 2014. Unlike its predecessor, it includes two brick buckets based on Super Heroes (one on DC Universe and one on Marvel) rather than just LEGO’s own properties. The theme was meant for younger Children from ages 4-7. 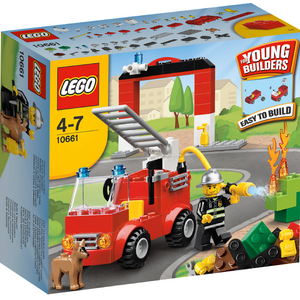 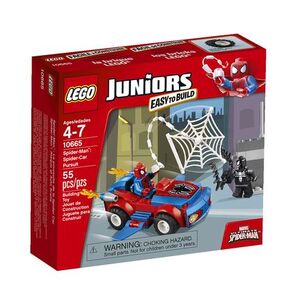 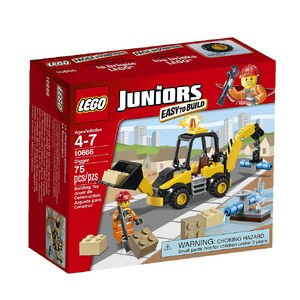 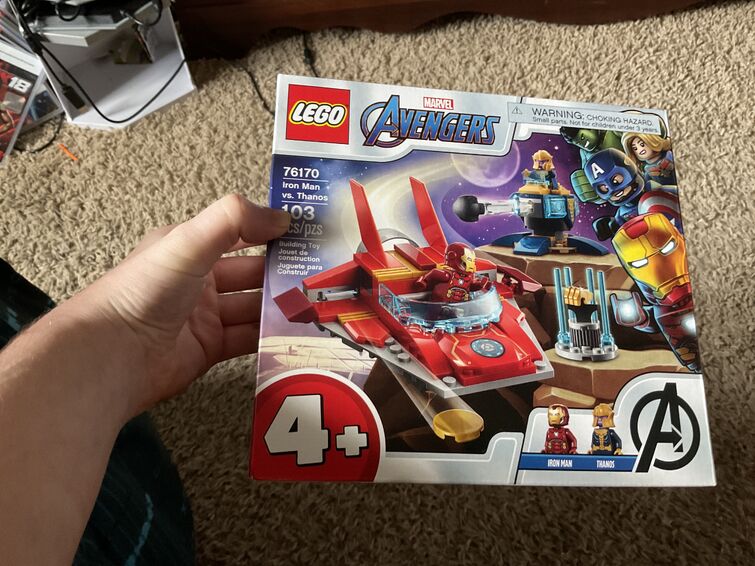