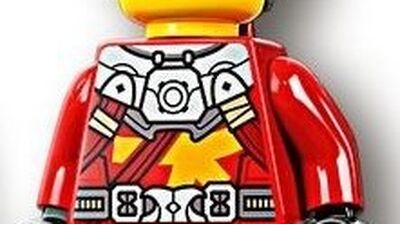 "Confidence. You know, the feeling that you can do anything if you put your mind into it. There was a time I didn't think I could be a ninja, but you pushed me to be better. And know I'm pushing you." ―Kai to Wu, "The Weakest Link" Kai is the red ninja of fire minifigure released in 2011 as part... 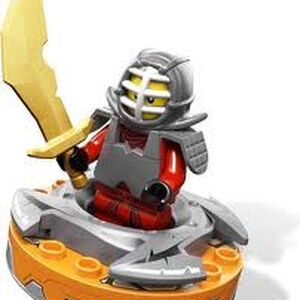 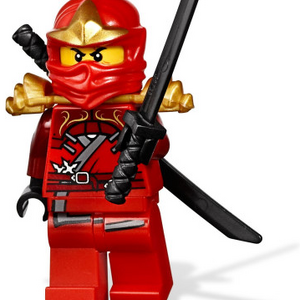 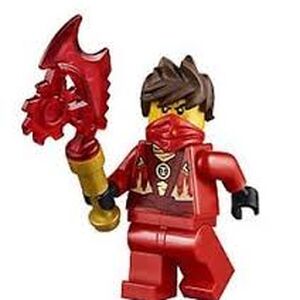 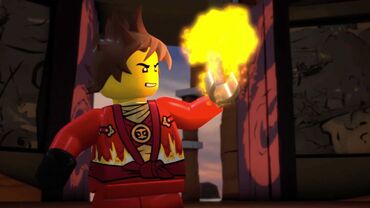 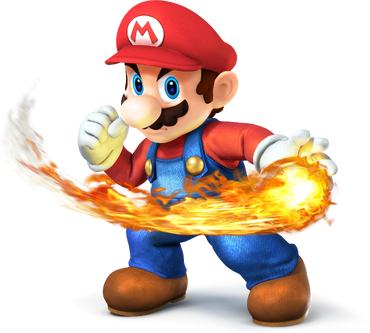 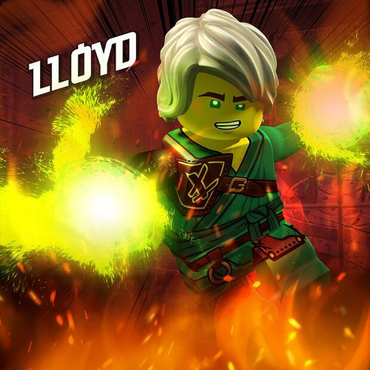 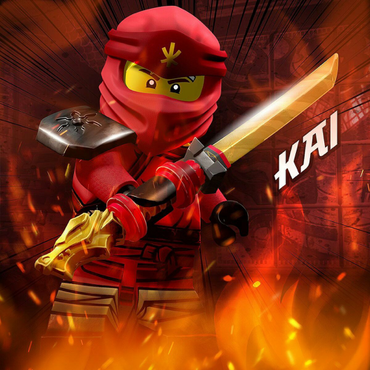 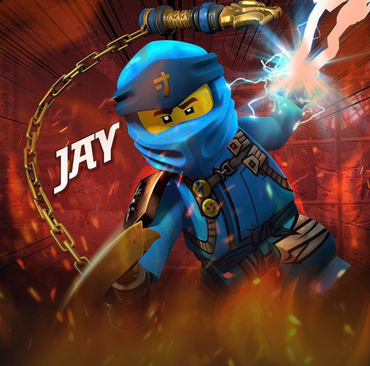 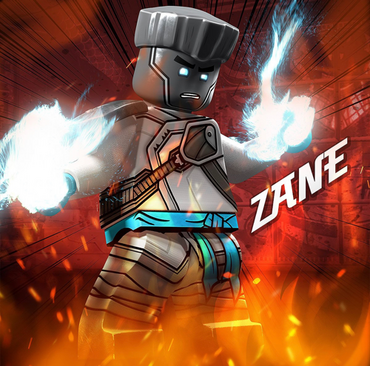 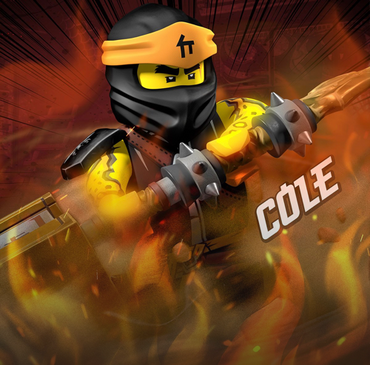 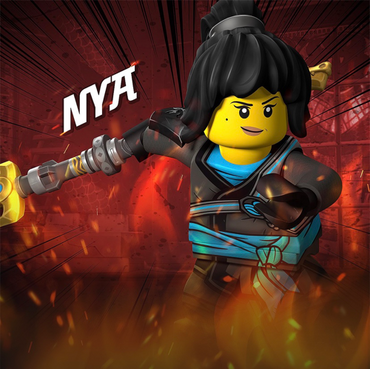 So, one day I was going through all the threads on this wiki when I came across the one that was about how old Lloyd was. And i had been wondering this question for a long time, so I thought about asking this question in that thread(And I kinda did) but I thought that it deserved it's own thread. After all, I have always thoght that Lloyd took the spotlight away from the other ninja (not that I don't like him. He's awesome, especially in his elemental robes). So, about how old do you think the ninja are. Oh, one more thing. On the other thread that I mentioned above, there was a reply that Cole was like 14. So I'm also adding on the question of who thinks that's cannon.