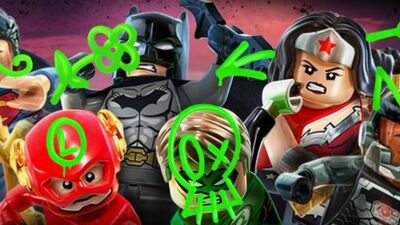 LEGO DC Super-Villains is the fourth installment in the LEGO DC Video-game series. It was released on October 16, 2018 on Nintendo Switch, Playstation 4, Xbox One, and PC in North America, and October 19, 2018 elsewhere. 1 Official Description 2 Plot 3 Characters 3.1 Playable Characters 3.2 DLC... 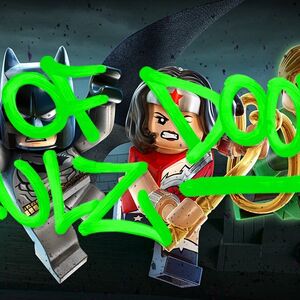 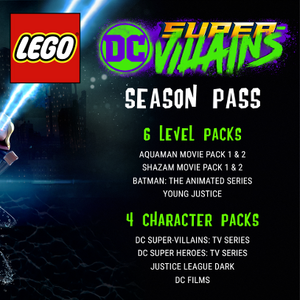 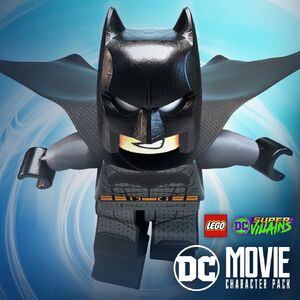 Thought I'd try to stir up a conversation about what people would like to see from LEGO the next time they hit the DC Universe. What characters, what story, etc etc.

Whatever it is, the only thing I really want is some WildStorm and Milestone Media love. Do them as DLC packs if you have to. I just want to play as Static, Icon, Rocket, and the WildCATS. 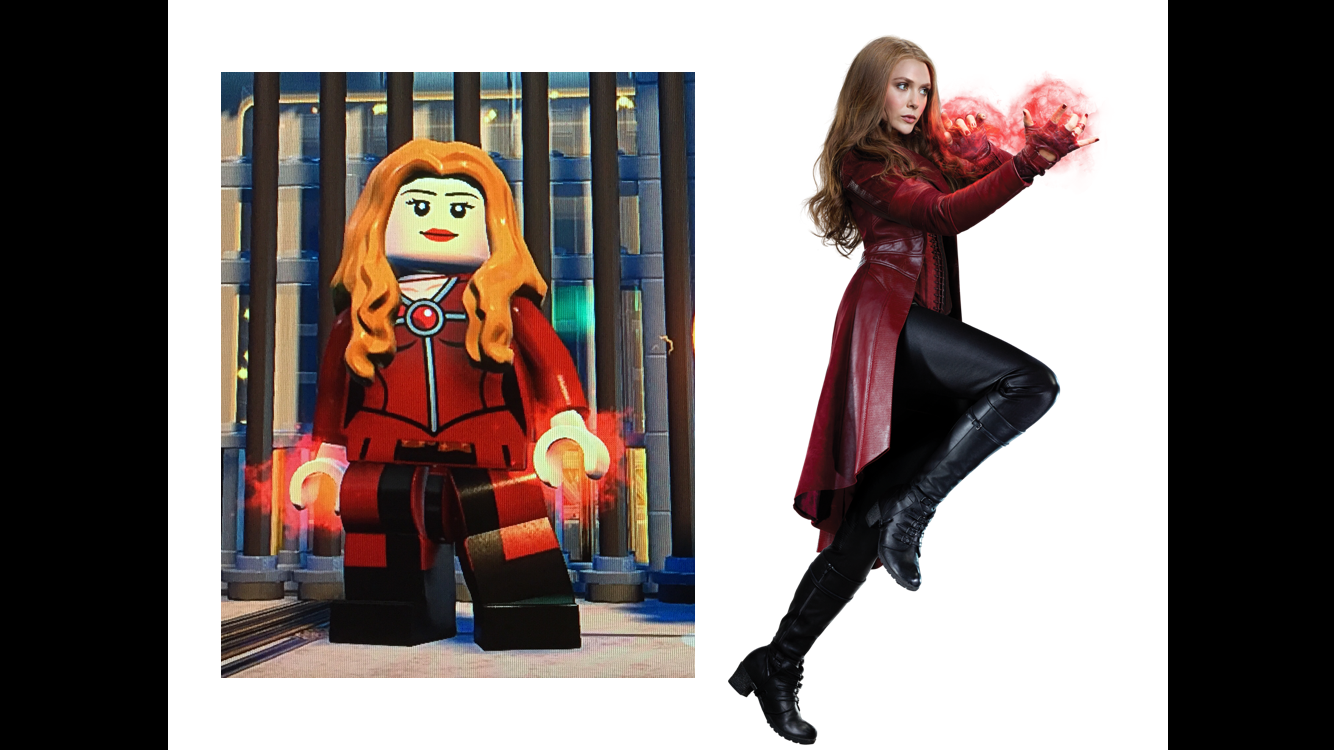 Like LEGO Dimensions, there should be Teen Titans GO! characters in LEGO DC Supervillains as DLC characters.

I have seen, thanks to the Nintendo eshop, information about the characters we will receive for some DLCs. For the TV villains Pack: Zoom, Reign, Indigo, Vandal Savage, Prometheus and Vigilante. For the TV heroes Pack: Flash, Green Arrow, Atom, Supergirl, Vibe and Black Lightning. And for the Justice League Dark Pack: Zatanna, John Constantine, Deadman, Swamp Thing, The Spectre and Deadman.

Anyone excited for LEGO DC Super-Villains?