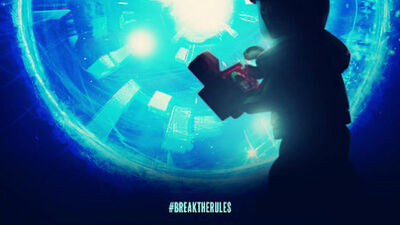 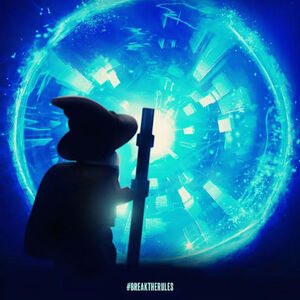 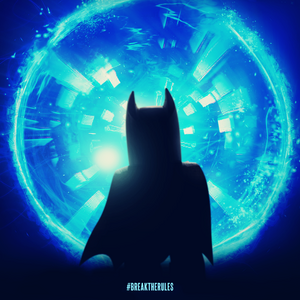 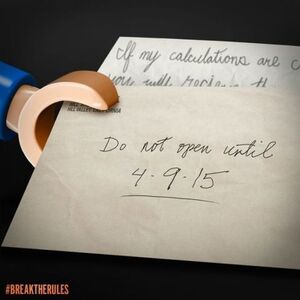 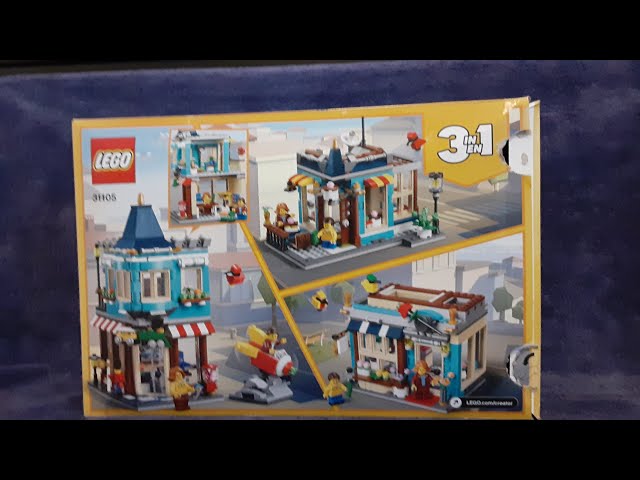 Hello everyone, I have started a YouTube about redoing LEGO builds. I will leave a link here so everyone can see. What does everyone think of YouTube channels that deal with lego? 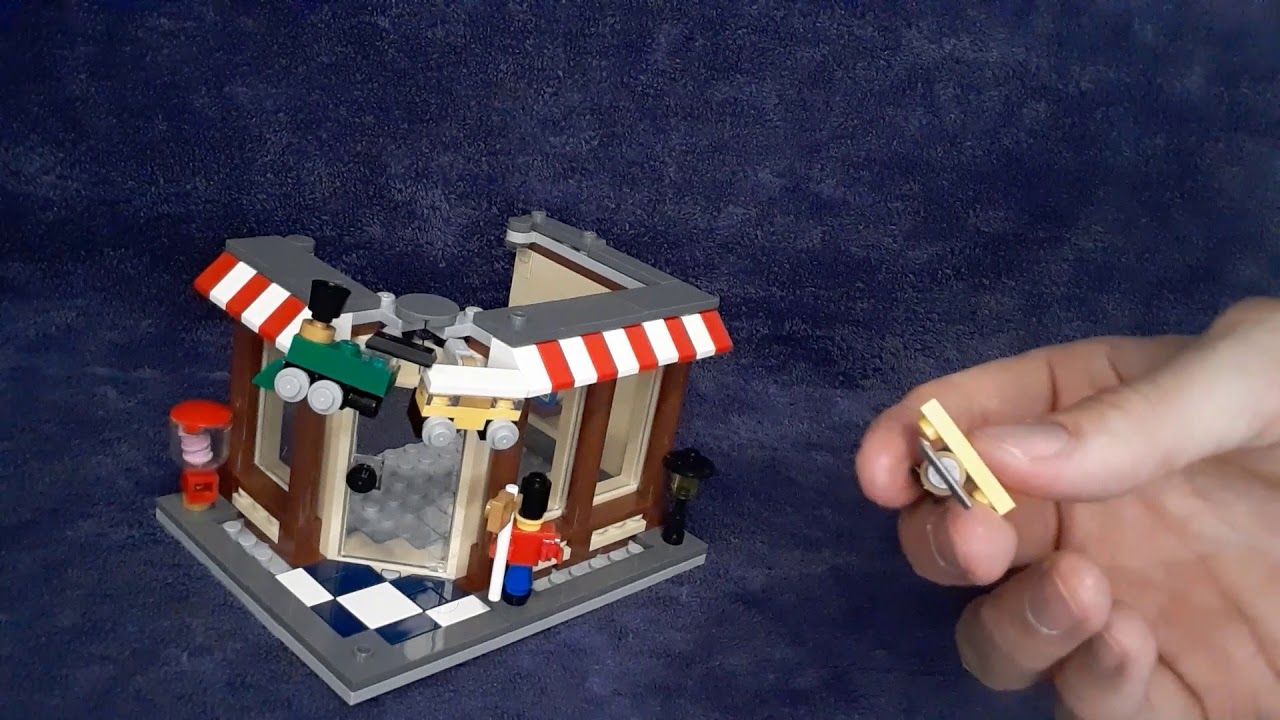 So The Simpsons, Stranger Things, and a few LEGO Dimensions appearances (Gremlins and Beetlejuice, as well as some Simpsons sets) are the only adult themes in LEGO, right?

In LEGO Dimensions, you can switch between the Ghostbusters when you finish the level. I think you should be able to do that with the Sonic the Hedgehog characters (Tails, Knuckles, Amy, Shadow, Big)

Will there be a Lego Movie 3?

But what are the plans for The Lego Movie franchise?
(edited by Milo Aguilar)
LEGO DimensionsThe LEGO Movie 2: The Second PartNinjagoSpace

Next year, it will have been three years since LEGO Dimensions ended. It would be awesome to see a second game next year. What do you think? What themes should there be?

On the 2019 page, it says that there will be a LEGO Dimensions 2. Was that confirmed?

So guys, on May 15, 2017 BricksToLife posted an article stating leaked information about Wave 9 of LEGO Dimensions. It is highly assured that this is only a leak and should not be taken as "official" just yet as BricksToLife did inform us at the LEGO Dimensions Wikia Discord server that he has seen Wave 9, but this was after the article was made. Anyways, according to this article there will be the following:

There are still two more packs yet to be revealed, which include a Ghostbusters (2016) Fun Pack, which fans anticipate will be Rowan North with Mayhem, and a third Polybag, which includes an unknown character. Wave 9 will be officially revealed sometime this week as stated by BricksToLife to us on the LEGO Dimensions Wikia Discord Server and will release sometime near the end of June/beginning of July.

I saw the news that Lego Dimensions is getting cancelled.

I'm kind of angry right now because I had this typed out but I hit some shortcut for backwards/forwards on my internet browser. But what I'm here to say is that I went to an event in England called Brick Live 2016. There was a 2PM panel about LEGO Dimensions that showed off some of the Sonic Level Pack. Here are some of the things that I noticed:

When exiting the level, the bottom left corner only read 0/9 instead of 0/10. This will probably change in the final release, but I thought I'd mention it anyway.

Also when exiting the level, the text "Big the Cat Rescued!" appeared on screen. This may or may not change in the final release.

The dev from TT Games stated that you would have to collect all seven Chaos Emeralds to transform into Super Sonic.

As with the trailer, studs were changed into rings, which were both silver and gold.

On the battle arena selection screen, an arena named "Casino Night Zone" appeared briefly. The description was some kind of file name in caps with underscores.

The intro Cutscene started pixelated then changed into LEGO bricks, with the classic title screen but with Sonic's Minifig.

When you try to pilot the Tornado, Sonic will hop on the front and Tails will appear out of nowhere to drive it.

When asked, the dev from TT Games stated that they are likely to work on more Sonic Packs in the future.

I lack any video or photo evidence to prove this, so you're just going to have to take my word for it.

If any of you also went to the event and saw something I didn't mention, please post it on this thread.

Has anyone noticed glitches, bugs or crashes in Lego Dimension year 2 update? when i was playing Adventure Time level, it crashes & it crashes again if i try to exit the level

Ok, there's many evidence that Lego dimensions is in its own multiverse.

Hey, guys. I have a question. Where can I find LEGO Dimensions character clipart found on the front of the packaging?

people,lets finish it. plesde try to do articles about adventure time, harry potter etc and the other themes from year2

I have expanded my Ideas for Lego Dimensions!

those are my Ideas