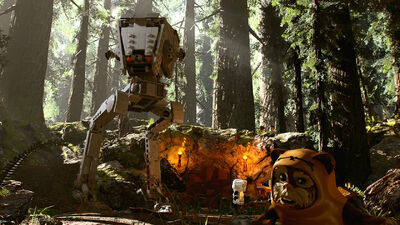 LEGO Star Wars: The Skywalker Saga is the next instalment in the LEGO Star Wars video game series. It is scheduled for release in 2021 on Nintendo Switch, Xbox One, Xbox Series X, PlayStation 4, PlayStation 5, PC, and Mac. 1 Official Description 2 Characters 2.1 Playable Characters 3 Vehicles 4... 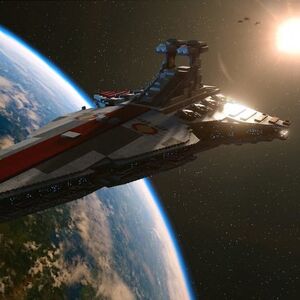 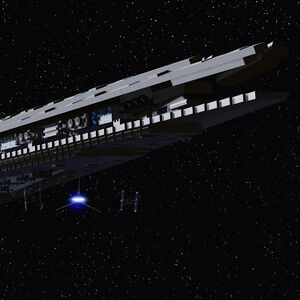 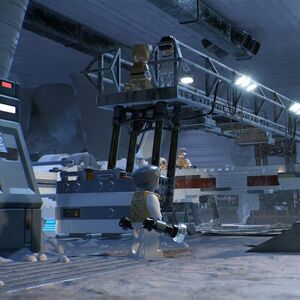 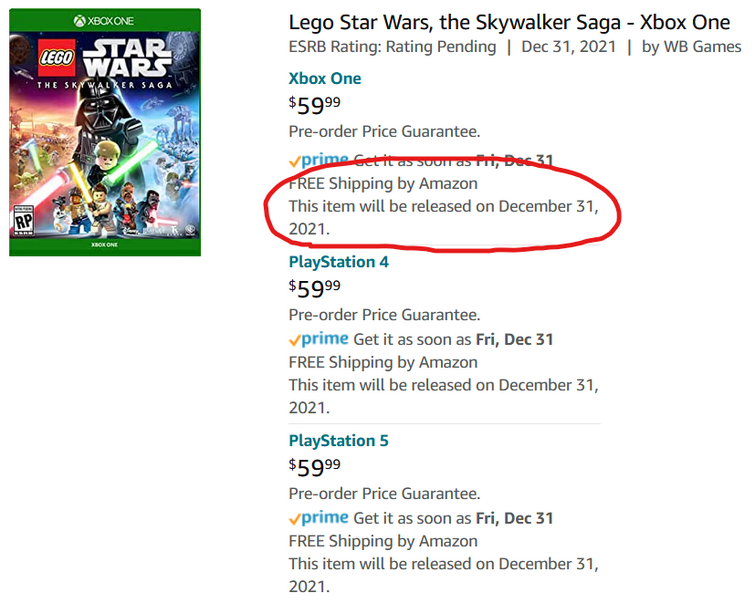 Amazon claims it will release on December 31. Given that is the last day of the year and an odd release date, I'm now expecting a 2022 release.

I've heard that LEGO Star Wars: The Skywalker Saga will release on May 31, 2021. Is that true?

Hello everyone, I have started a YouTube about redoing LEGO builds. I will leave a link here so everyone can see. What does everyone think of YouTube channels that deal with lego? 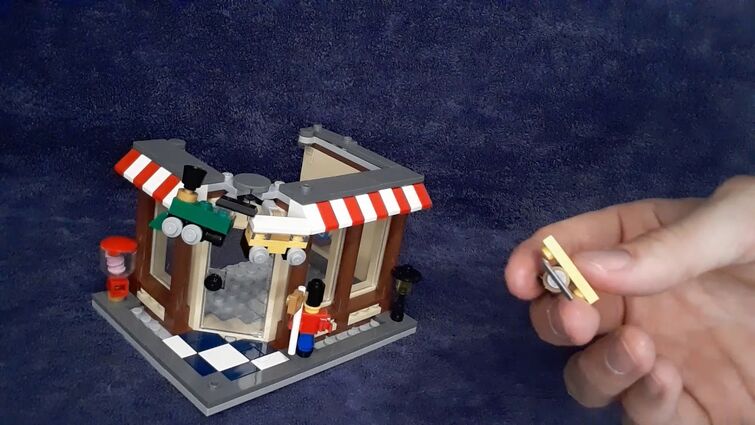 I'm excited for the first-person shooting that will be in the game. I also can't wait to play as Darth Vader. 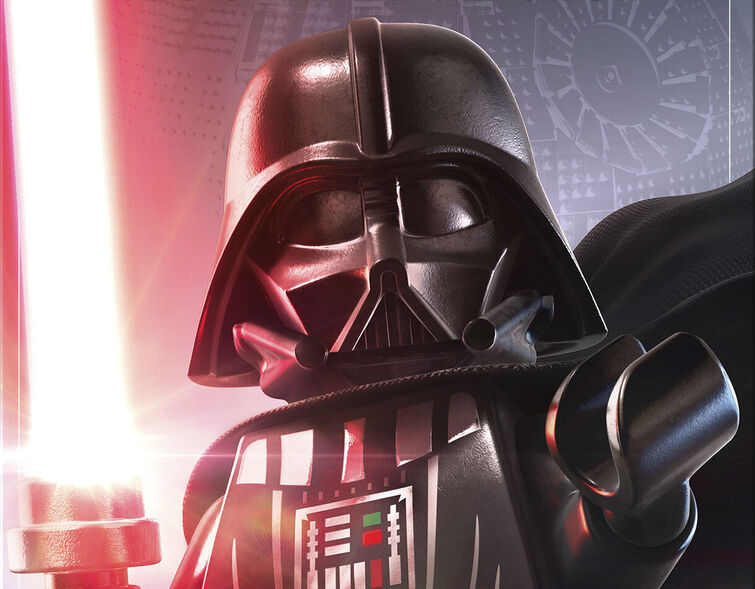 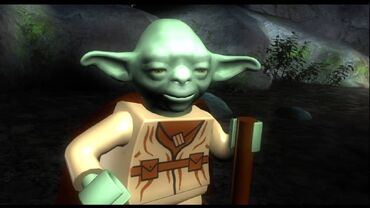 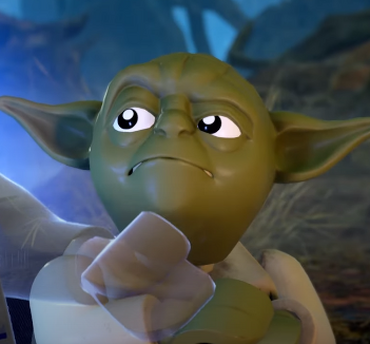 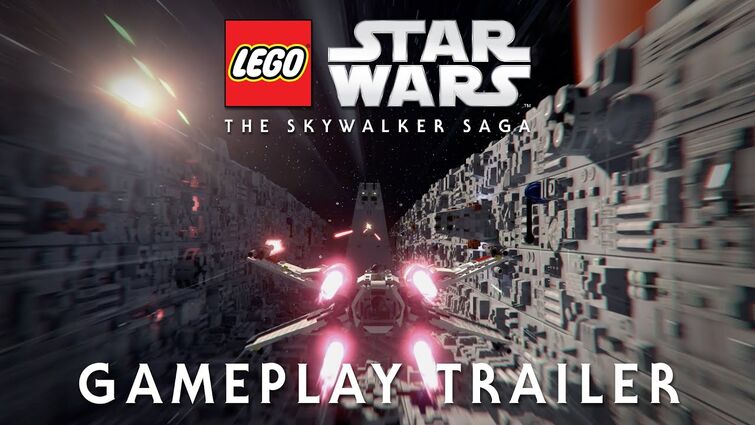 (edited by VaderXD)
LEGO Star Wars: The Skywalker Saga
Every character should get an article
Nonphysical figures should be on list pages

I’d look forward to this game being released, because I want to play it so bad!

Since Traveller’s Tales is remaking LEGO Star Wars, which is called LEGO Star Wars: The Skywalker Saga and will feature all 9 episodes, I’d love for them to remake LEGO Indiana Jones as well, like after the 5th film comes out in 1 year, which would feature all 5 adventures.