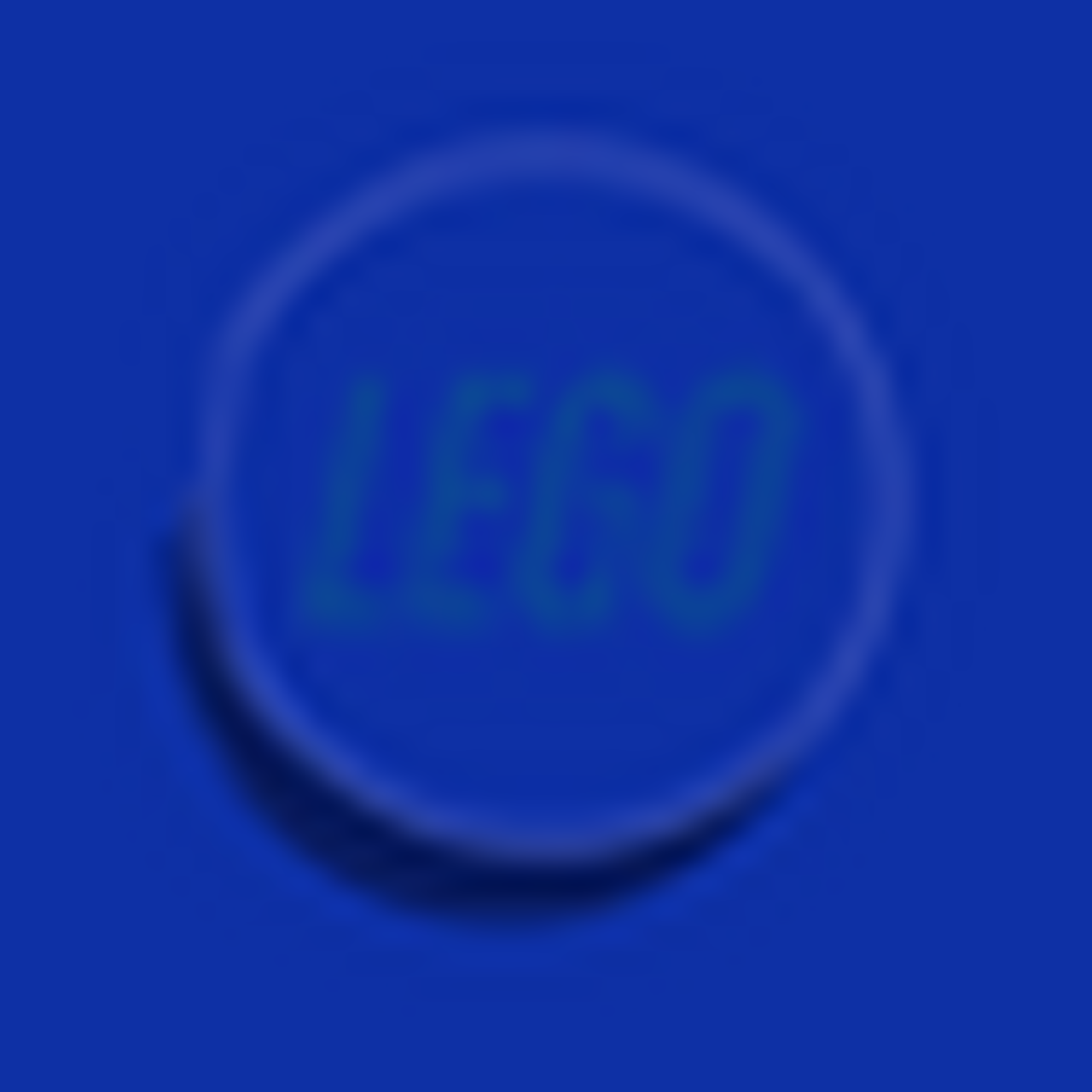 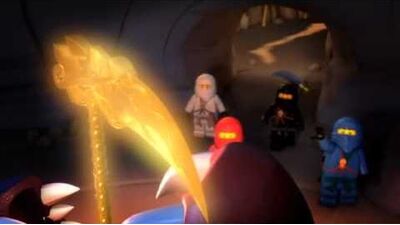 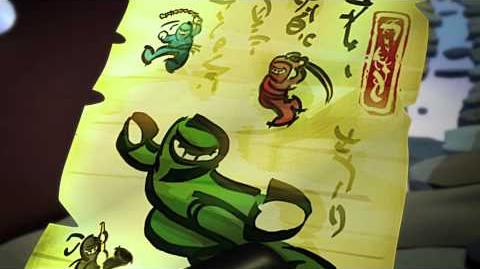 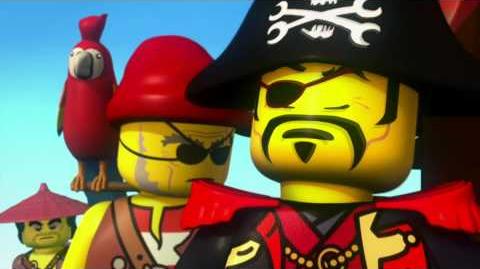 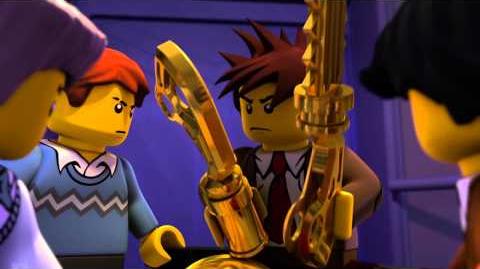 Now that the summer sets are out, I naturally am thinking about what may be coming next year. Of course I don't really have any ideas for what setting(s) next year's waves will take place in. But there are a few sets I would like to see:

I’ve recently come across a couple of videos stating that the Skulkin are warriors who were unable to come to terms with their demise and thus live on as undead beings. Anybody aware of the source/legitimacy of this? 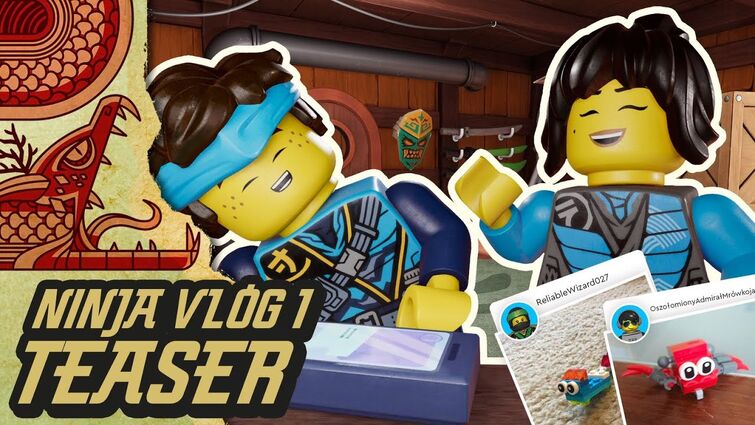 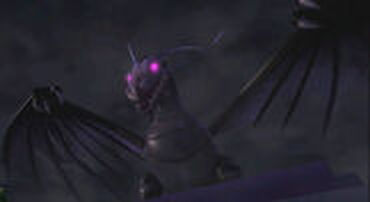 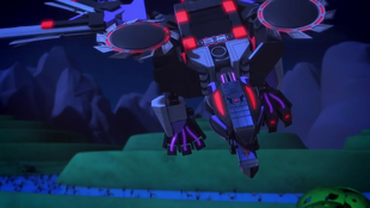 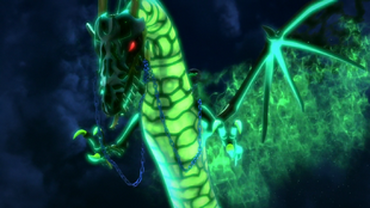 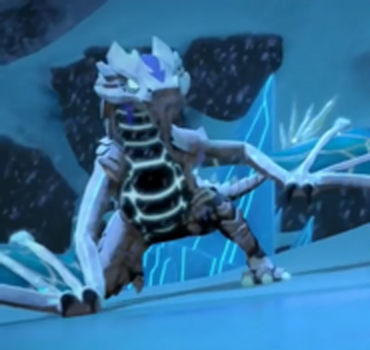 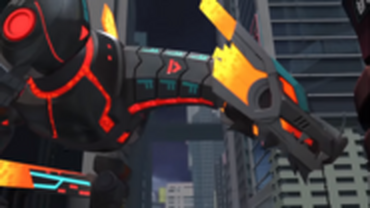 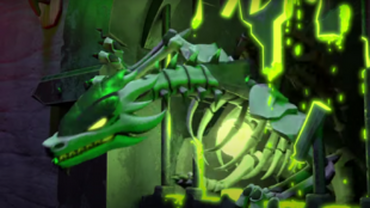 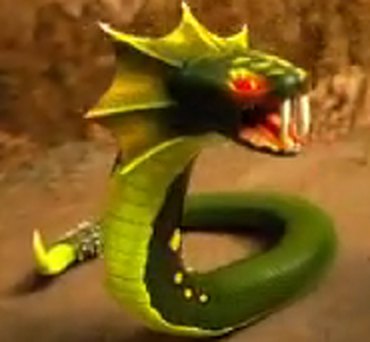 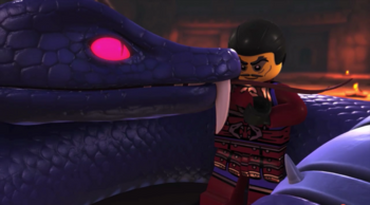 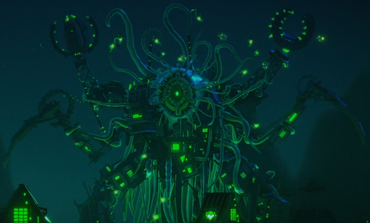 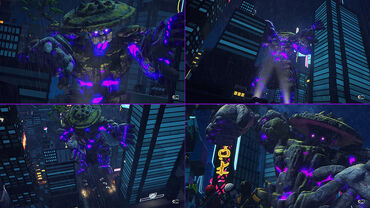 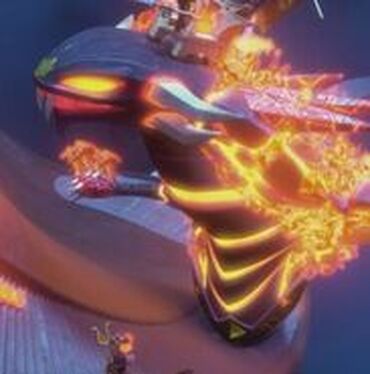 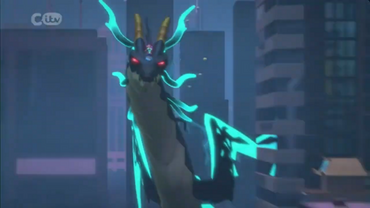 Anybody know if there's a place where I can find these to read? Not sure I want to go to the effort of hunting down nearly 80 magazines...

As it’s Mother’s Day, I thought it appropriate to reflect on the mother characters from my current favorite theme. These fall into three categories: physical Minifigures, TV characters, and others who have only been alludes to/implied to exist. In considering the latter of the three, I will only touch upon those who have had a father figure appear without a mother accompanying them. There are of course exceptions to this, as artificial intelligence characters like Zane and P.I.X.A.L. only had one “parent” as it were.

Jay’s adopted mother Edna, Kai and Nya’s mom Maya, and Lloyd’s mother Misako have all received physical Minifigures-several in Misako’s case. Cole’s mom Lilly, Harumi’s biological and foster mothers, Jay’s biological mom, Nelson’s mom, and Selma the Serpentine have only appeared in the TV show and printed media. Skylor and Nadakhan’s respective mothers were mentioned but never seen, while Wu and Garmadon, Vania, and Prince Kalmaar’s moms are all absent with no real explanation.

Here’s to the moms of Ninjago; may they receive the attention they deserve as the theme moves forward.

Ninjago
The past
The future
New realm
SPACE!
Other (please specify in comments) 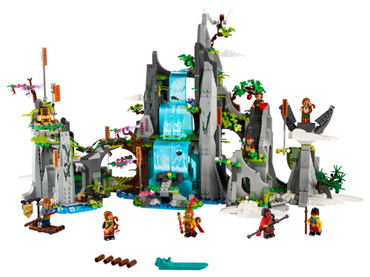 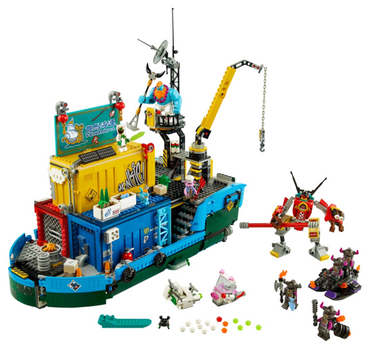 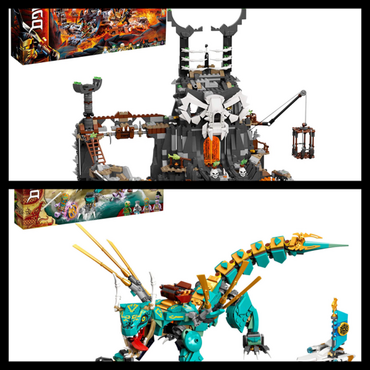 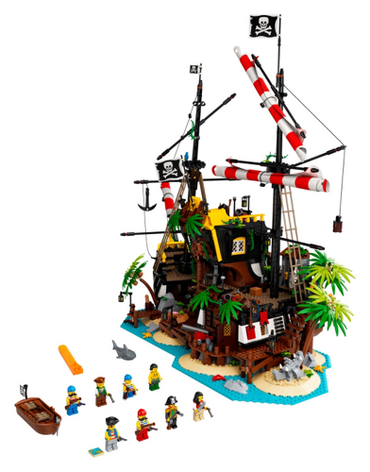 Pirates of the Barracuda Bay

Anyone know where I can watch an unpirated version of this, preferably in English? 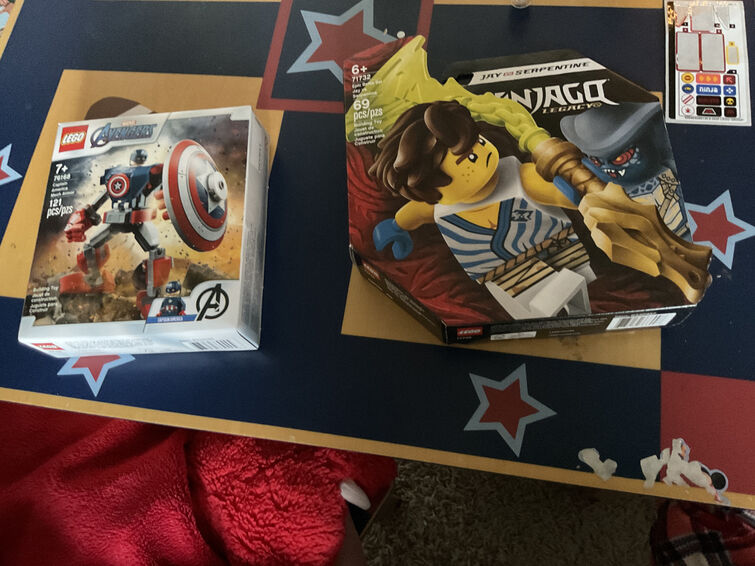 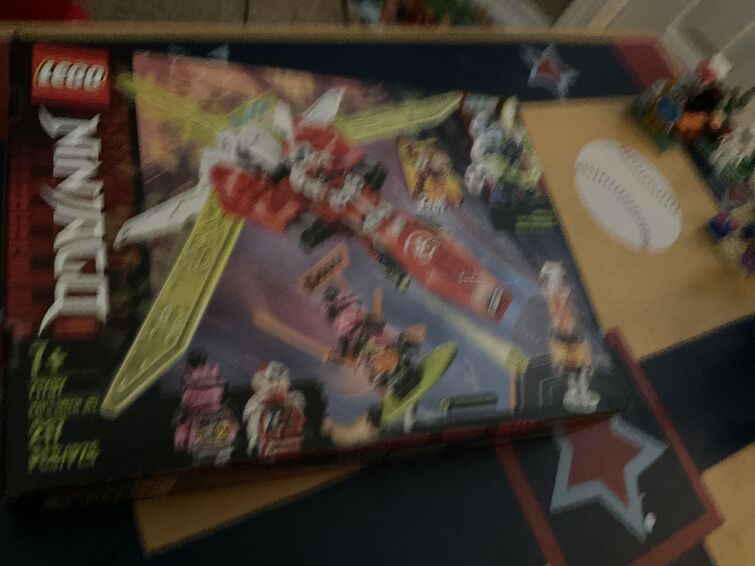 A breakdown of the known Elemental Masters of the series by gender. I did not include any elements that don’t have a physical minifig or that borrowed their Minifigures from non-Ninjago themes.

There’s a definite male bias, though a couple elements have also only had female wielders. Might be nice to see the next generation make some progress in that regard, if we ever reach that point.