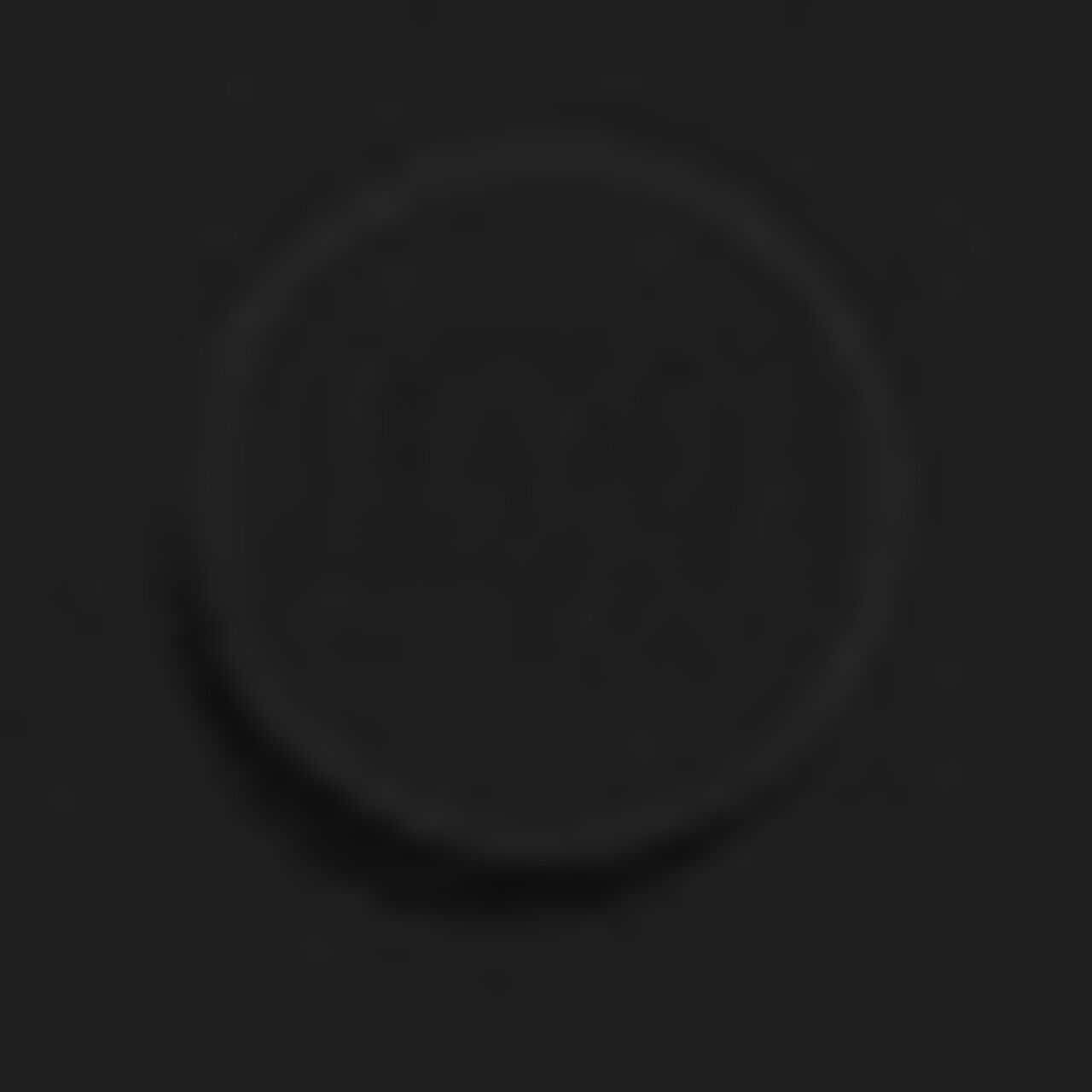 All posts by Kilmarnock228

Well, if Collider is a reliable source, Disney is still perfectly okay to do stuff with their incarnation of Tarzan.

@Theo0005 I looked at some YouTube videos hoping for something like that, but no go so far. The problem is that most of them just show footage of someone flipping through the issue in which the comic appeared, which doesn't really make for good quality images.

Anyone know where I can find a good picture of Lilly (Cole's mom) in her Ninja outfit from the Lego Ninjago Magazine comic?

Ninjago
A reply to Pushy wizard29
3

It’s always a bit frustrating when Lego puts stuff in video games that they haven’t released physically. Dimensions had a boss battle in which you face a minifigure Middle-Earth Sauron atop a Dalek saucer, and I’m like “Lego, do you want our money or don’t you?”

@The switchify and @PLASMATIC PRODUCTIONS did you have alternative candidates in mind? Or just don't like any of the ones I proposed?

Seliel (Who is the Phantom Ninja?)
Claire (70751)
Vania
Other (please comment)

Well, they came out in 2019, so two years ago now. Lego's retired them, so finding them at a good price will be difficult-particularly if you want them new and complete.

@Joe Mama 700 v2 safflower well, a relationship with Aspheera could help one of the other guys become a more relevant character.

I'm surprised how many people are in favor of her being with Char. I know he was her "second-in-command", but that was over an army of undead Serpentine and elemental cobras. Most of the time she was pretty abusive, and seemed to treat him like something unpleasant she had slithered through. He even disappeared shortly before she was defeated by Zane, though if he came to her rescue later I suppose it might improve her regard for him...if only slightly.

It’s the real Pythor in DotD; he teams up with the villains who are brought back from the dead.

@Theo0005 I was under the impression that Pythor only sided with the Ninja because he hated the Anacondrai cult even more than he hated them. In Day of the Departed and the book Pythor’s Revenge he’s bad again, and in season eleven he was mentioned as a villain who’s still at large but whose whereabouts are unknown.

@Theo0005 I went with Pythor; I figure they could join forces for another attempt to conquer Ninjago/get revenge on Wu and the Ninja.

@Pengo1982 did you have someone else in mind? 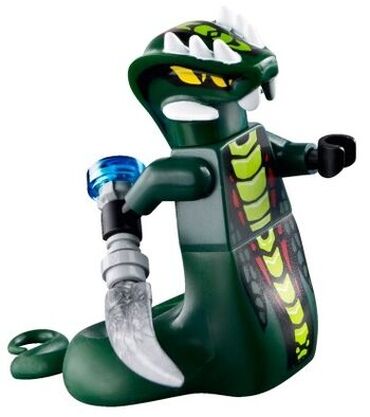 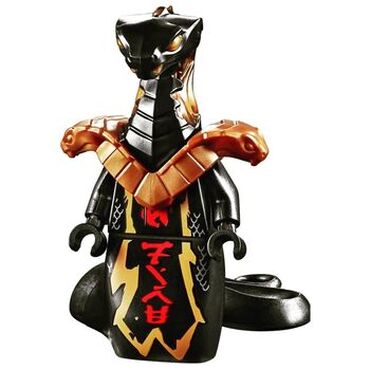 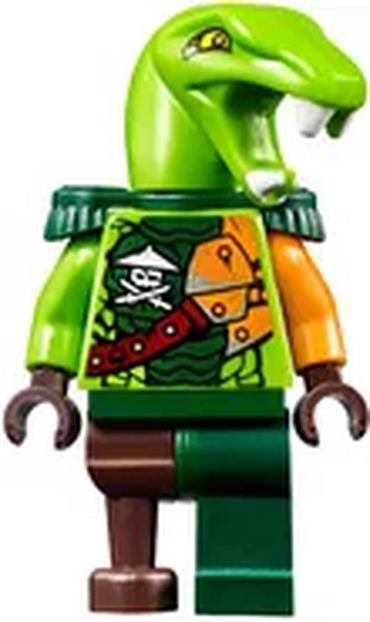 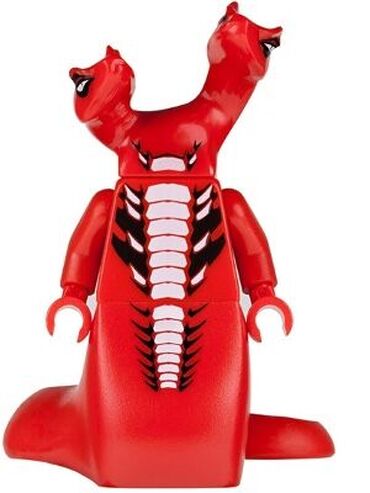 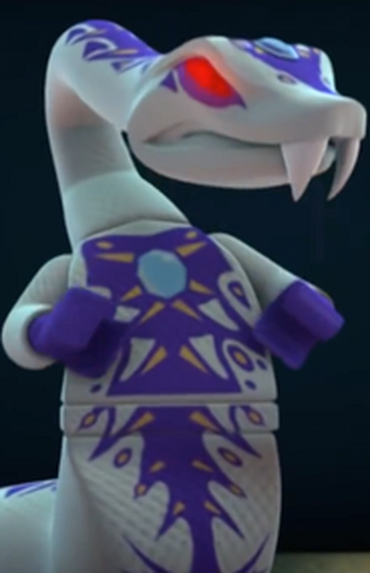 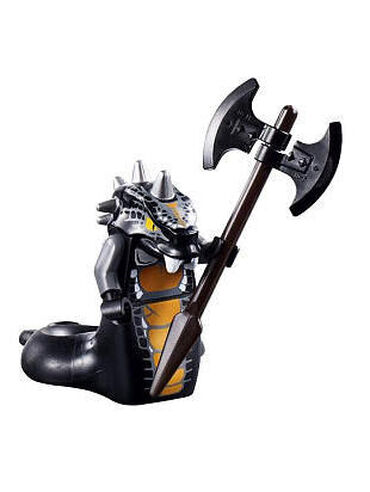 NinjagoSerpentine
A reply to Kilmarnock228
1

Just not a fan of any of those five, then?

@Michela V Longoni did you have a specific candidate in mind?

Ninjago
A reply to Nathan Nunez
1

Empire Dragon? Jungle Dragon? The Water Dragon from this year?

A reply to Nathan Nunez
2

A reply to Nathan Nunez
2