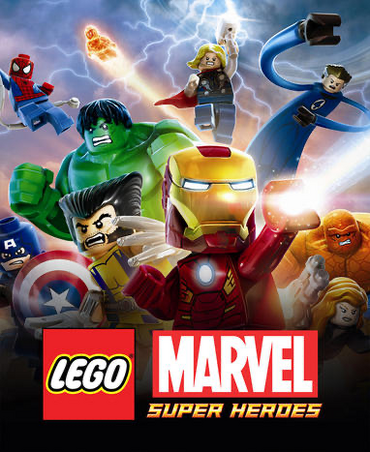 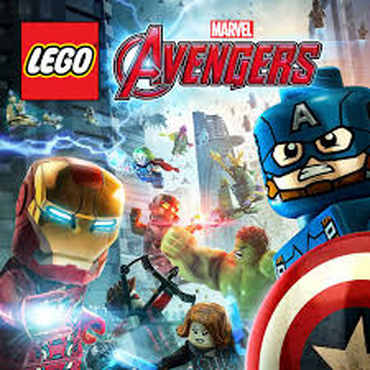 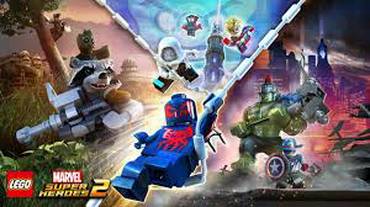 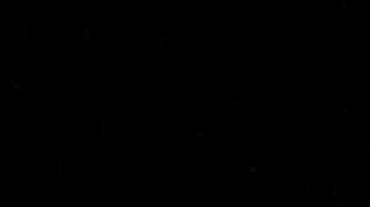 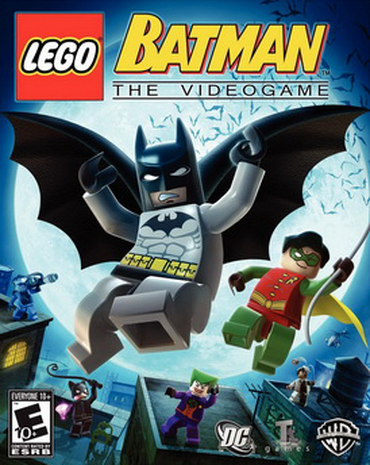 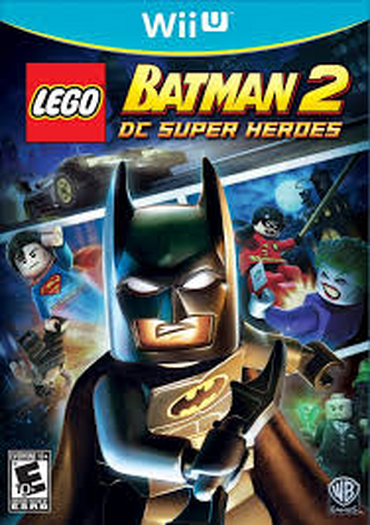 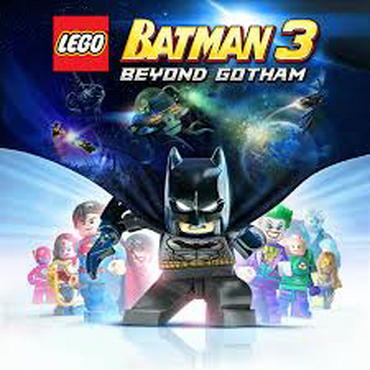 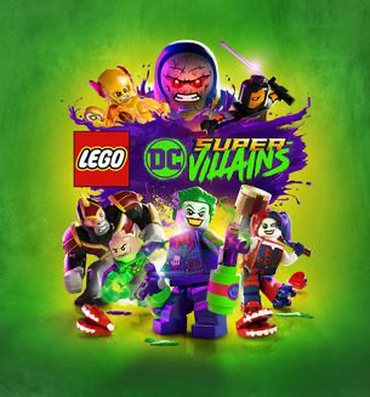 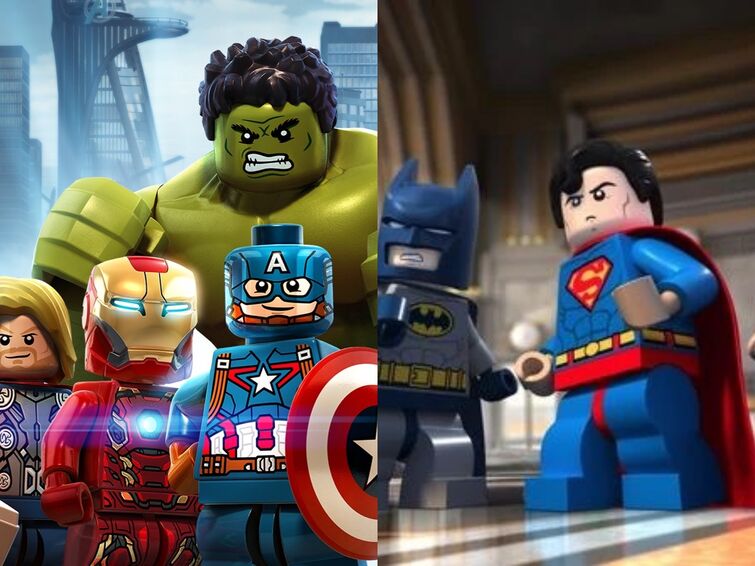 So I got this game a couple days ago (one of the few Tt Studios Lego games I haven't played), and I have to say that it was really entertaining!

I know it didn't do very well (along with the movie, but that's not the topic of this post) when it first came out, but having played through the story now I really enjoyed the gameplay and mechanics of the game itself.

It's not set up like your more traditional Lego games. There aren't really levels; it's more like the game is split into around 10 decently large open areas and the story takes you through them. The "True Ninja" meter is constantly filling up and unlocking levels, which gives you gold bricks, character customization items (for characters that don't have their own Minifig on the character roster), and "ninjanuity tokens" which are used to upgrade your combat abilities. These are also unlocked by doing certain story-related things.

All in all, I have a really enjoyable time with the game. The character animations use the other Lego Movie animation style (no bending arms or legs) however the ninja all have a bit more range of motion in their kicks and punches.

The animation is really smooth, the voice actors (which I believe are all different VAs than the ones in the actual movie) really do a good job, and it looks decently pretty compared to the new Lego Star Wars the Skywalker Saga. 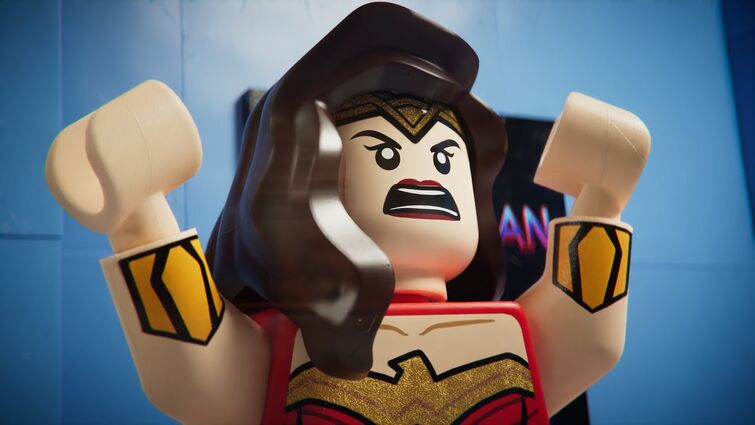 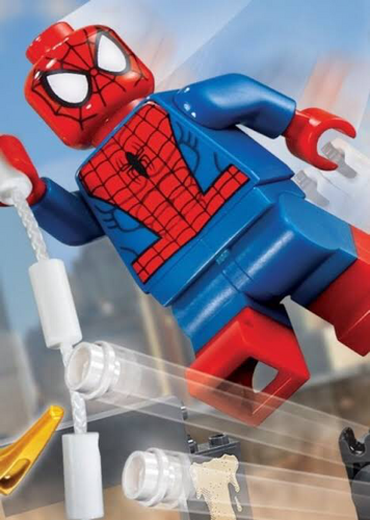 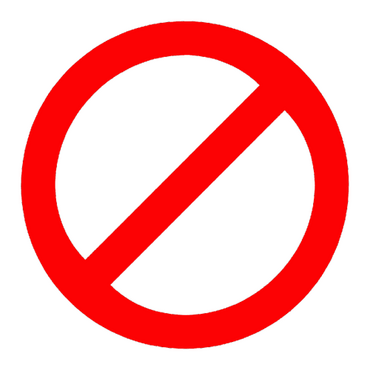 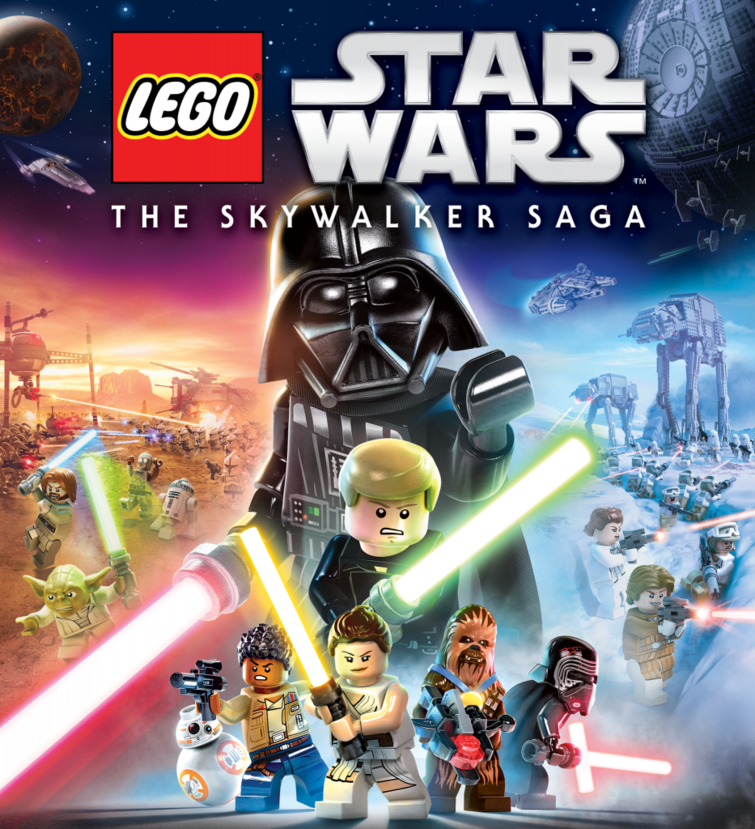 There sad face near mission, it may be a happy on other, but i still dont know what is it 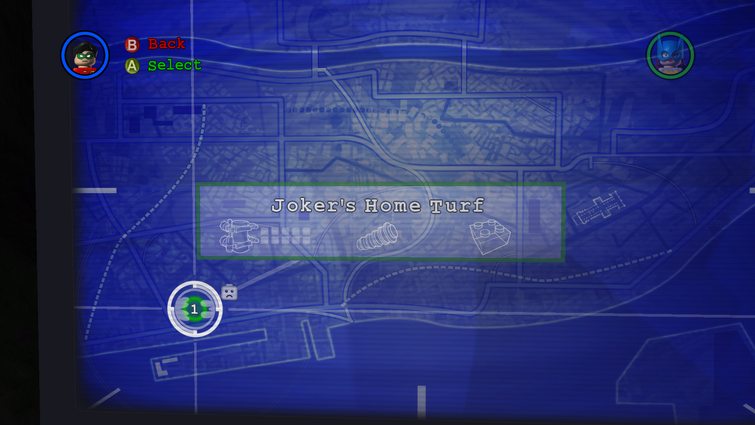 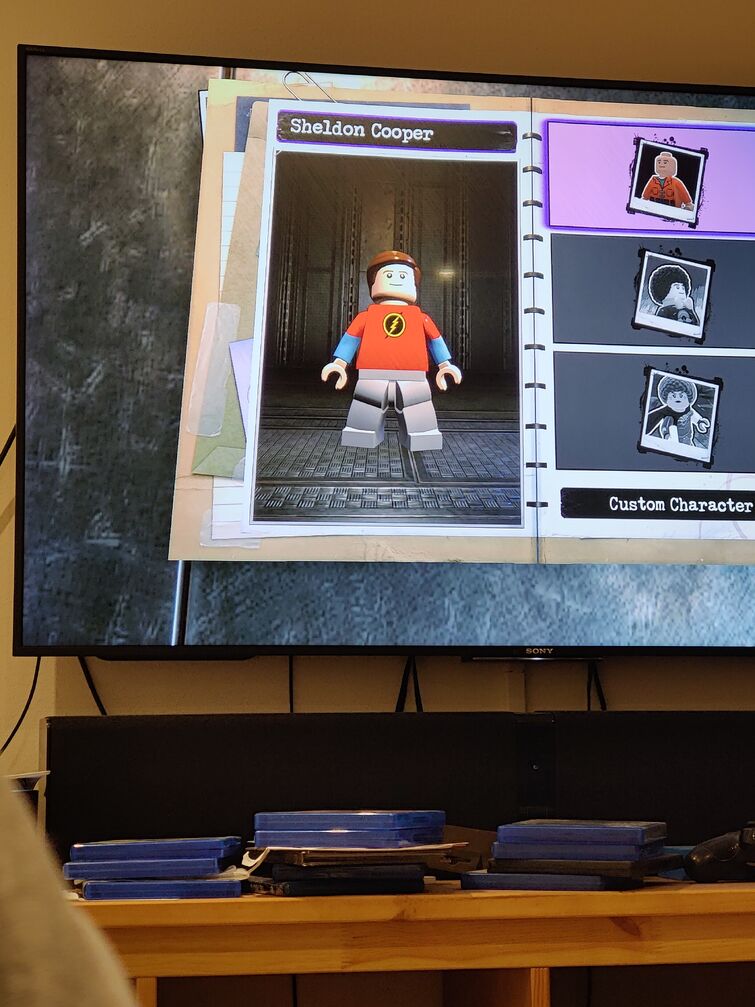 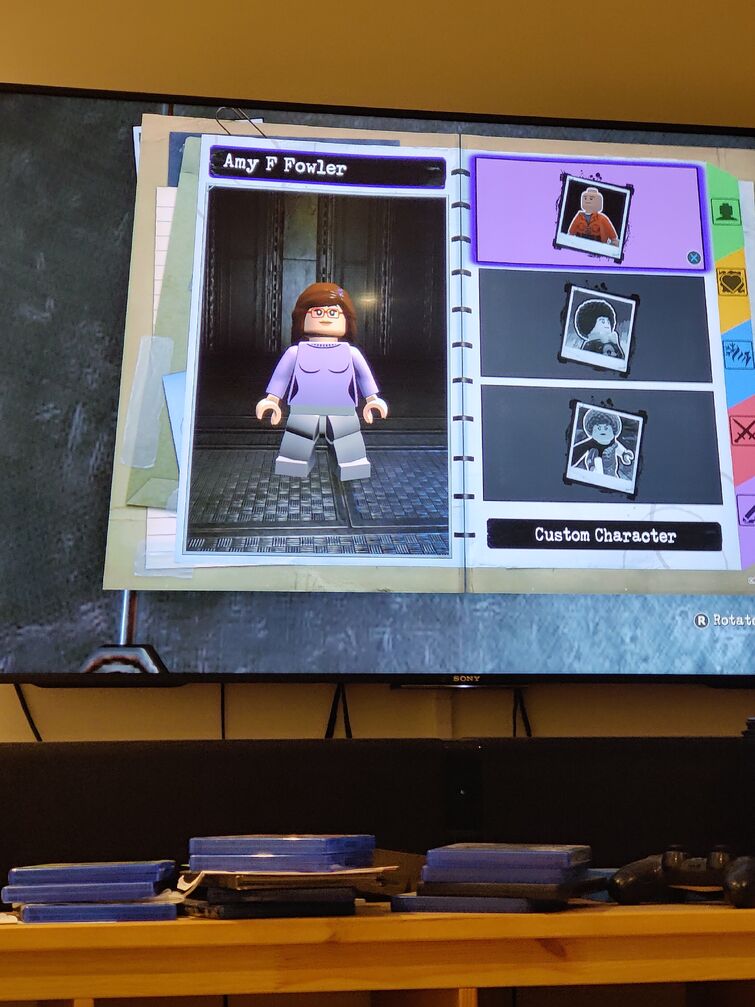 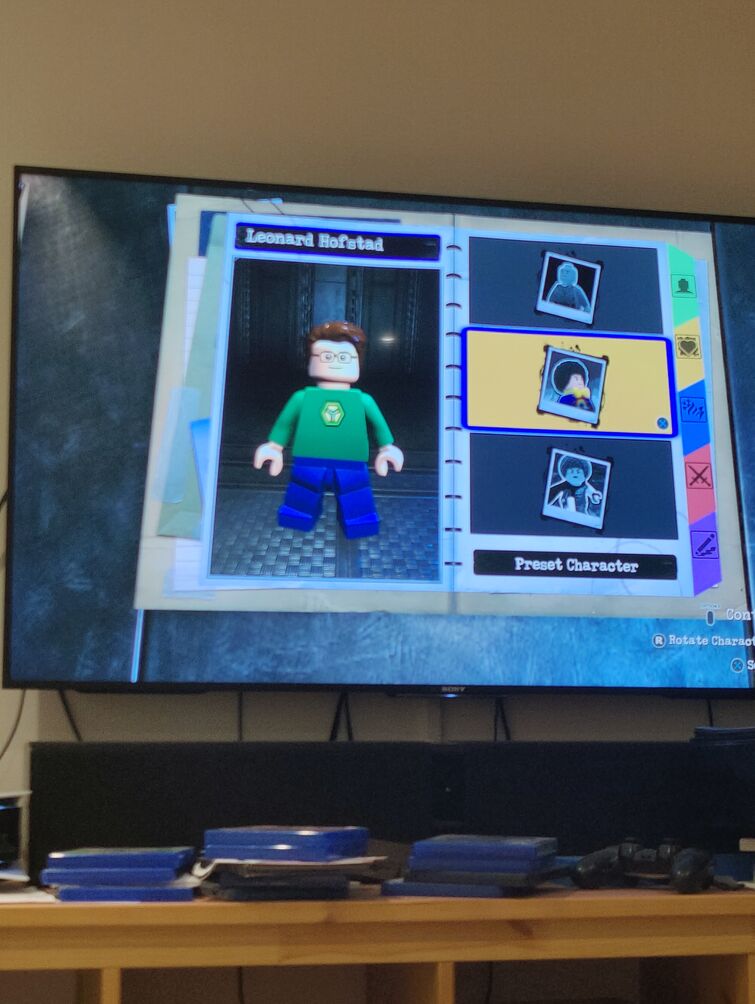 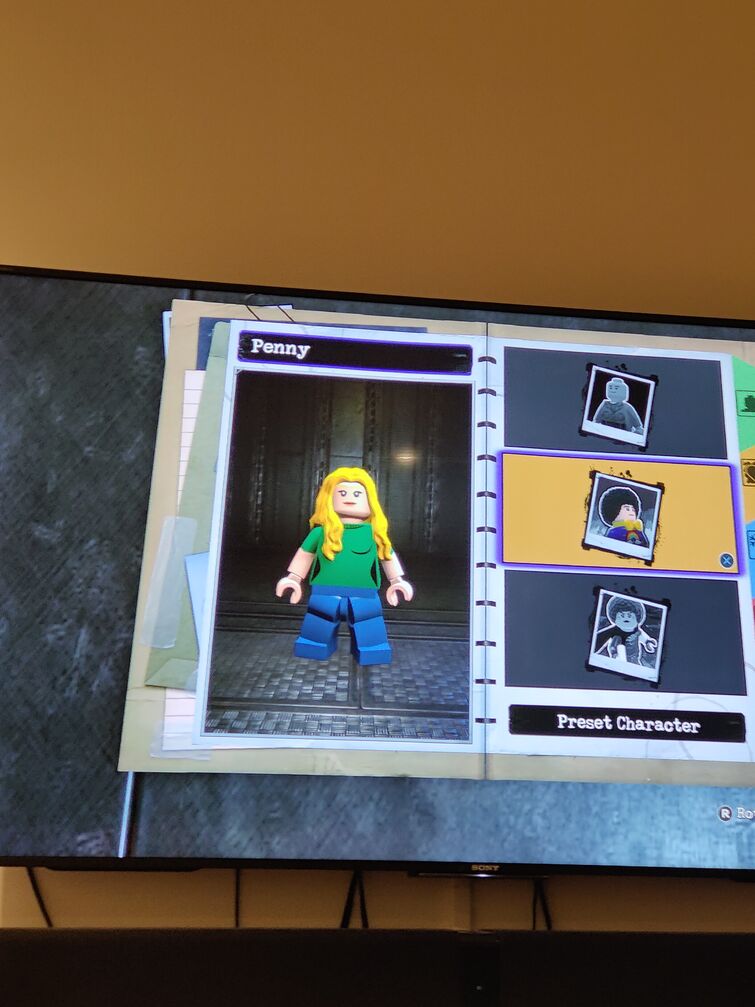 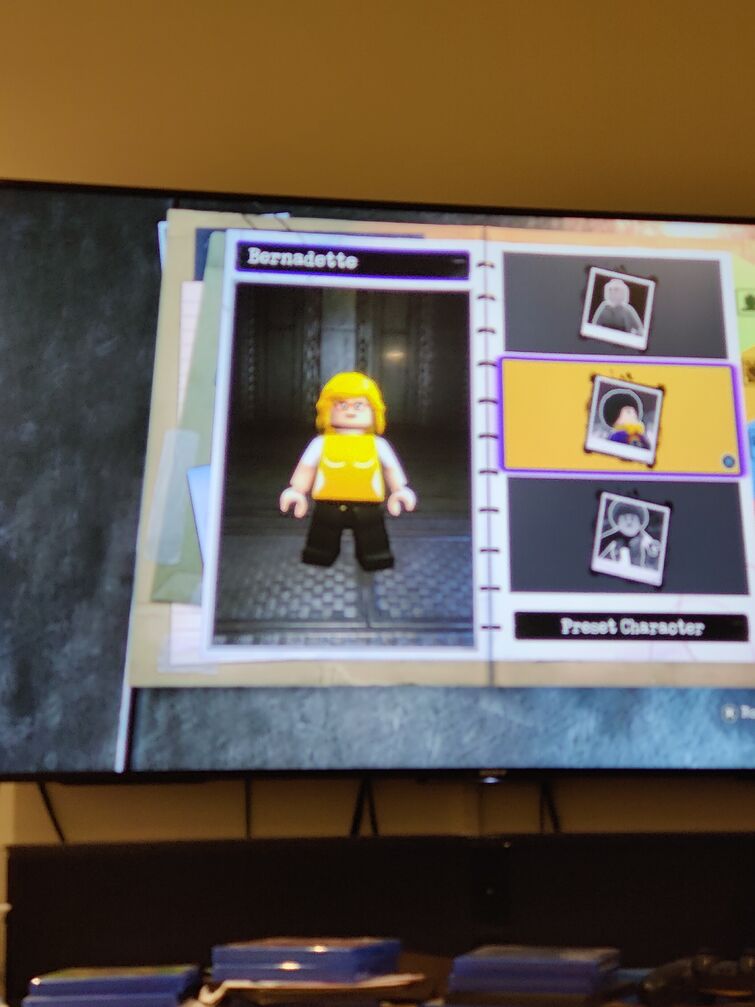 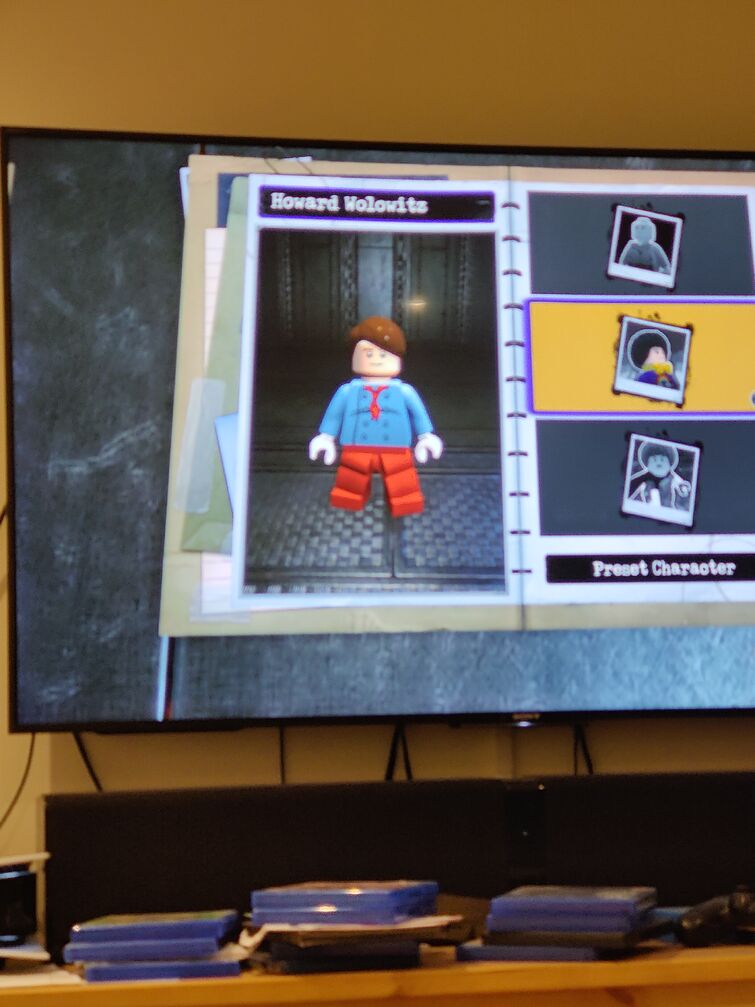 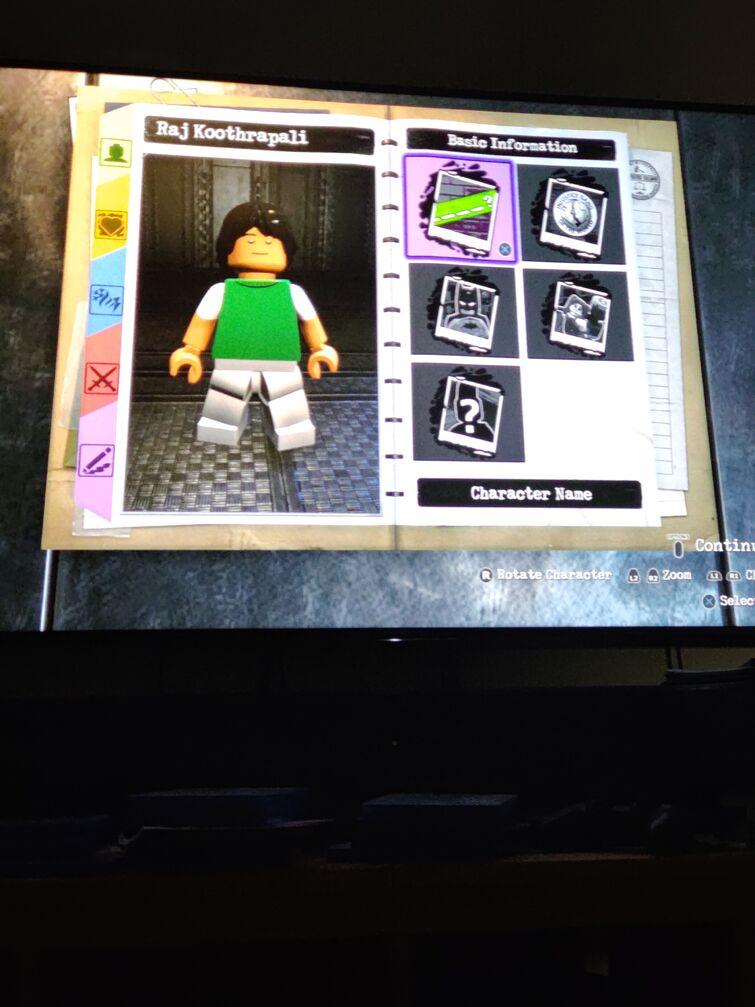 (edited by Matipereira)
Already pre-ordered!
Yes, once it comes out
Maybe
No

Mainly what happened to Vitruvirus?!?!?! 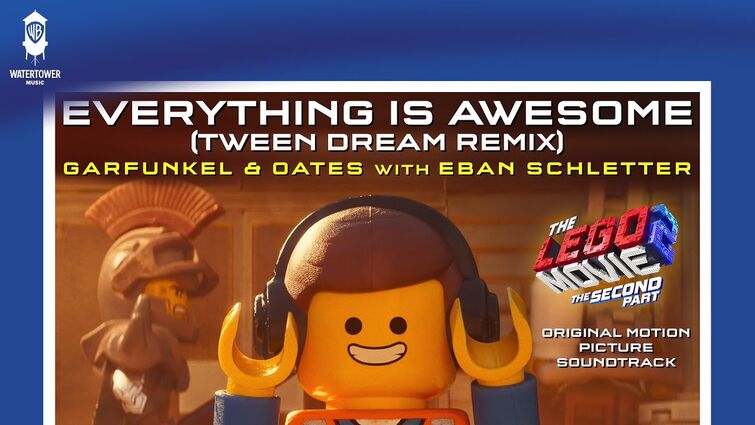 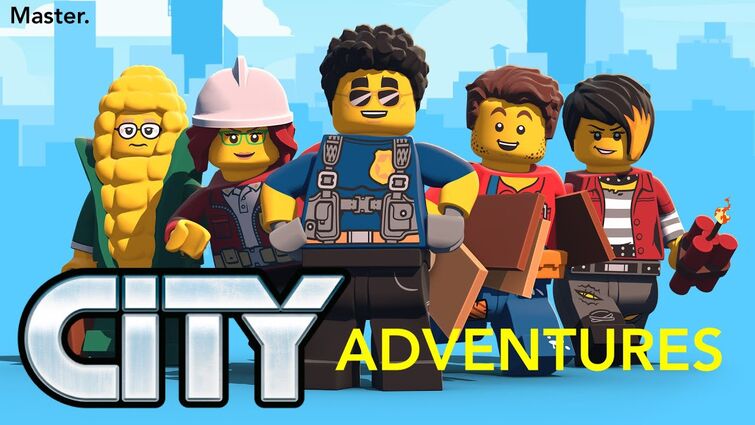 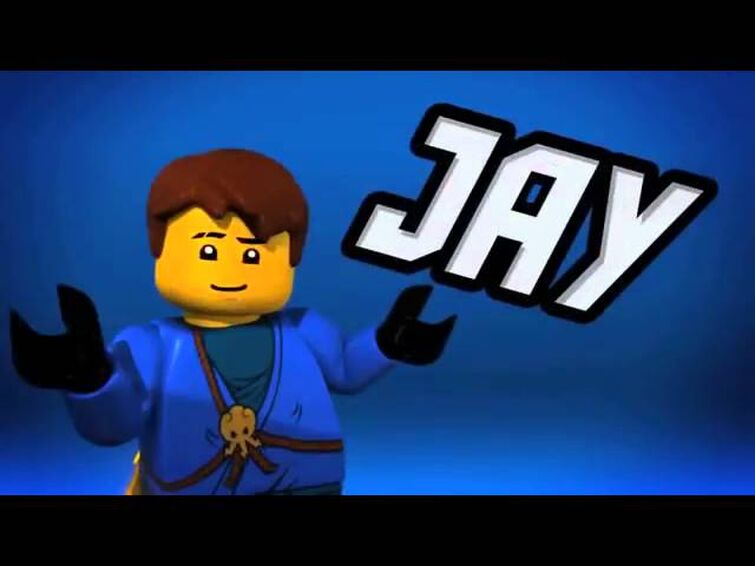 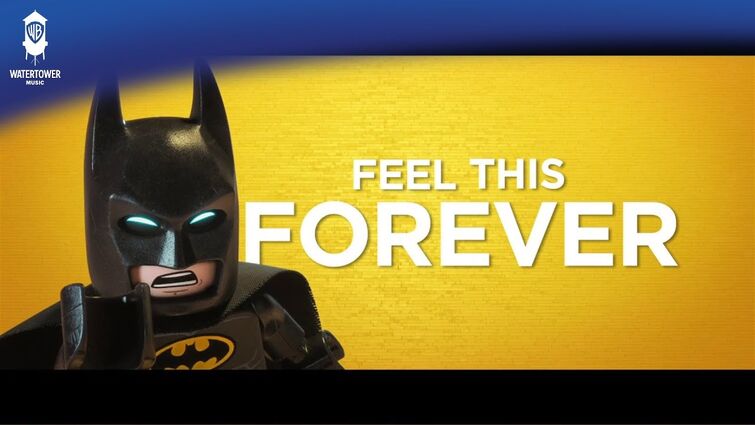 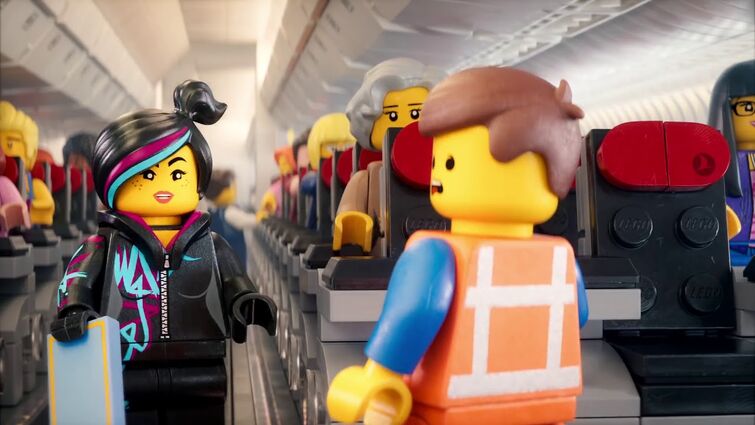 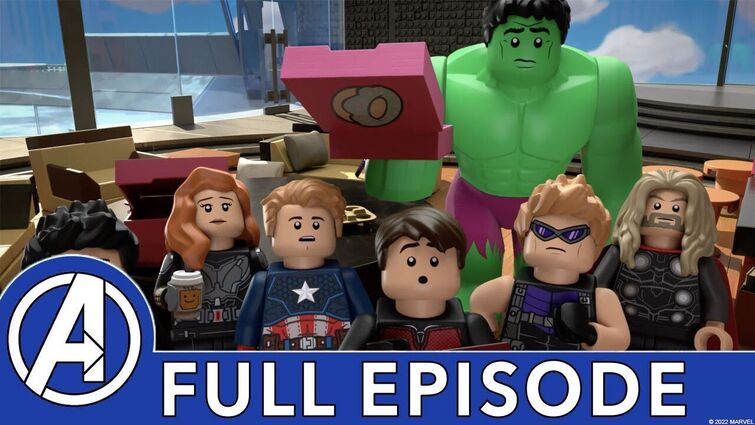 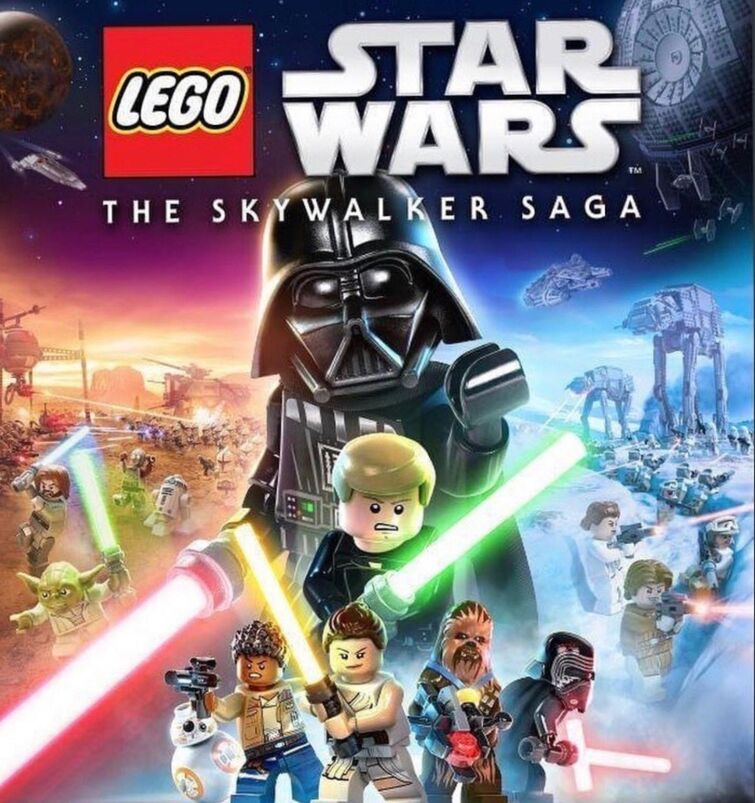 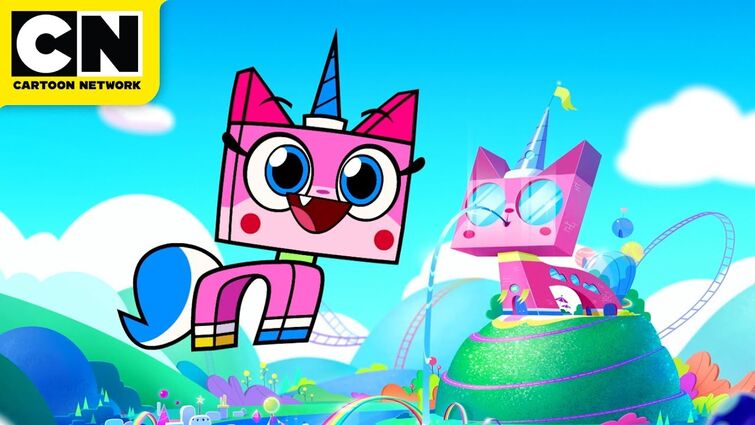 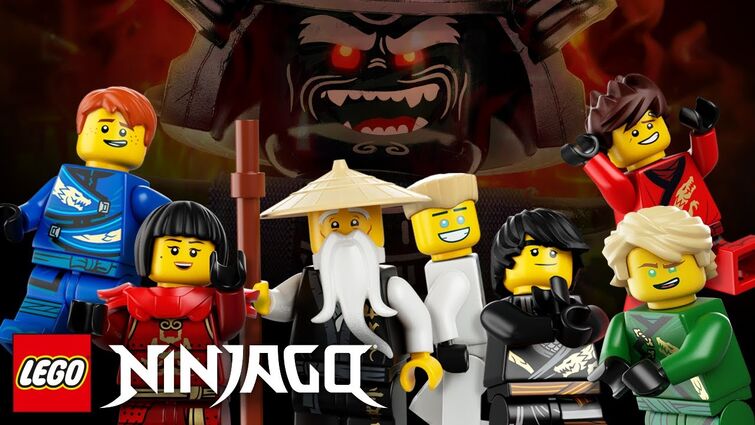 LEGO NINJAGO Explained | Everything You NEED to Know about LEGO NINJAGOYouTube