Are we allowed to make Silver Age Style Lego DC Video Games with Classic Characters, Because I recently created 4 Classic Lego DC Video Games, but it got deleted, and I was trying to use the format, but I didn't have the right picture.

Could someone please try to help me by creating several Lego DC Classic Games with the right Manual of Style?

What is your favourite minifigure or minifigures?

Mine is probably Kermit the Frog 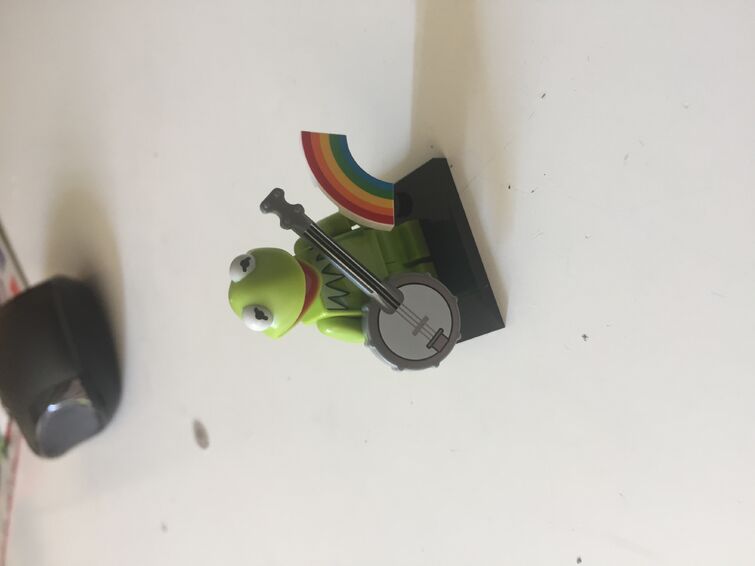 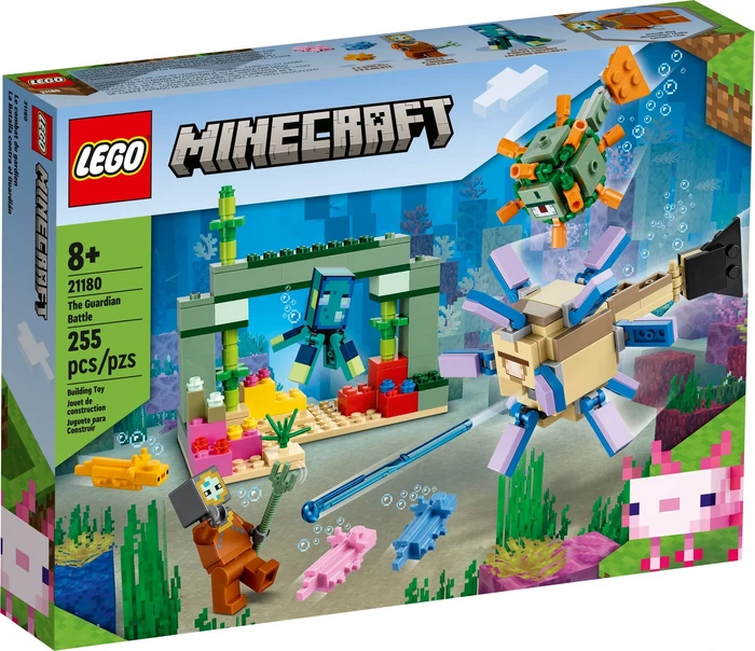 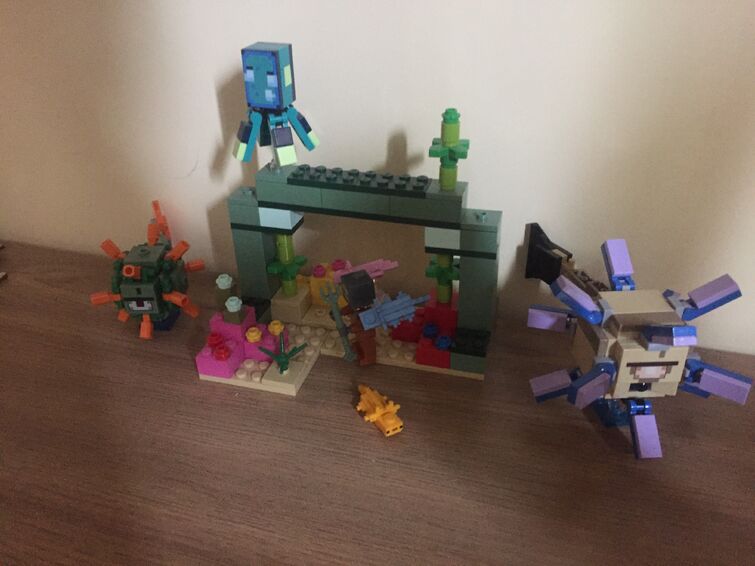 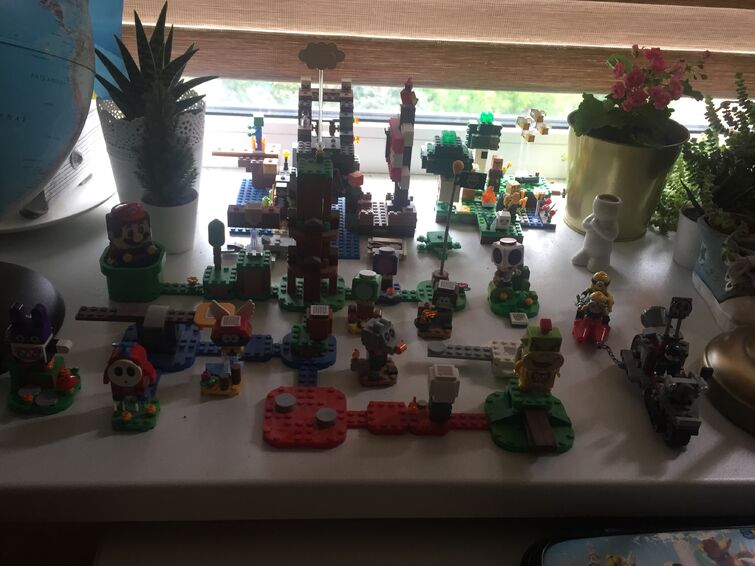 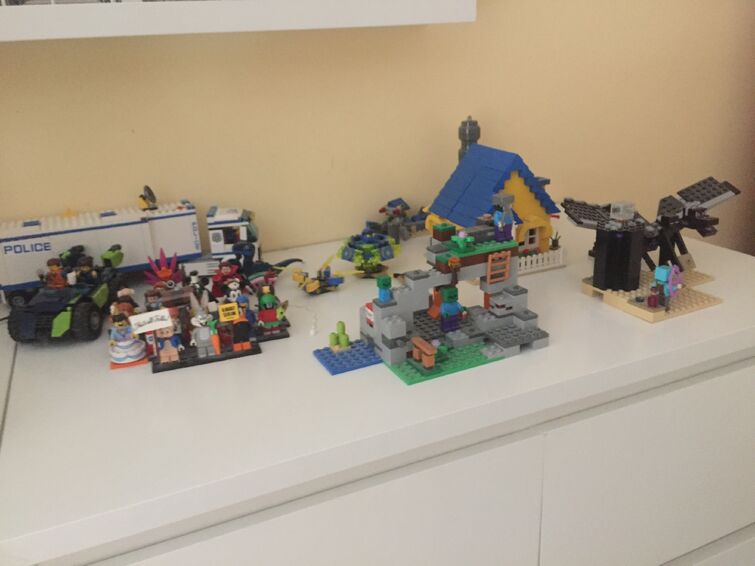 (edited by moderator)
Yes
No 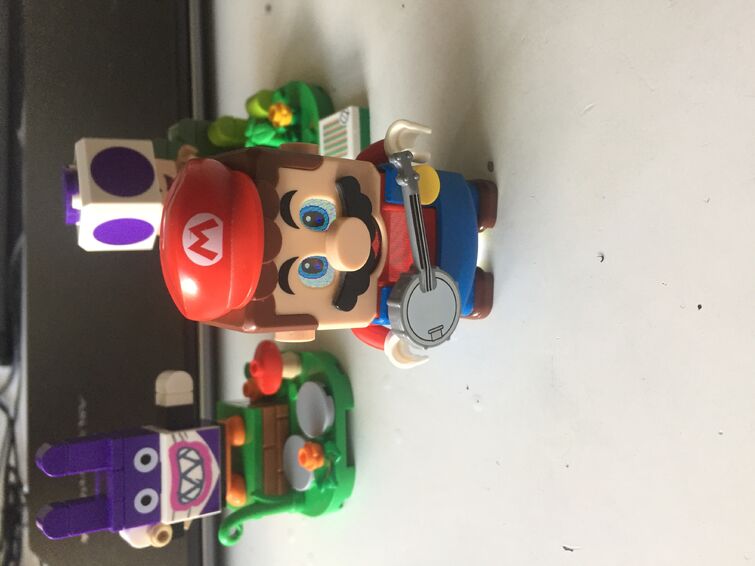 Idk why I posted this, it just looks cool

Are Jack and Parker a romantic couple?

yes ... for the lego republic
no. i hate cody(not me at all)

I wanna to repeat Gandalf’s Apocalypseburg variant, and make some combines from The Lego Movie 2: The Second Part into The Lego Movie 2: Videogame 26th August (I on month in gardens in Spain, Barcelona, Lloret de Mar.) and got photos from movie that able to create (not about Dorothy Gale or Velma from Scooby-Doo) or even from The Lego Movie, The Lego Ninjago Movie, The Lego Batman Movie, and some games with same pieces. Share photos and to answers. When I at bus, tell me the time, where you see the characters or from sets with names (or possible name of people from Apocalypseburg - cool names like Maddox or Mo-Hawk).

Is this a good setup for making stop motion characters fly? 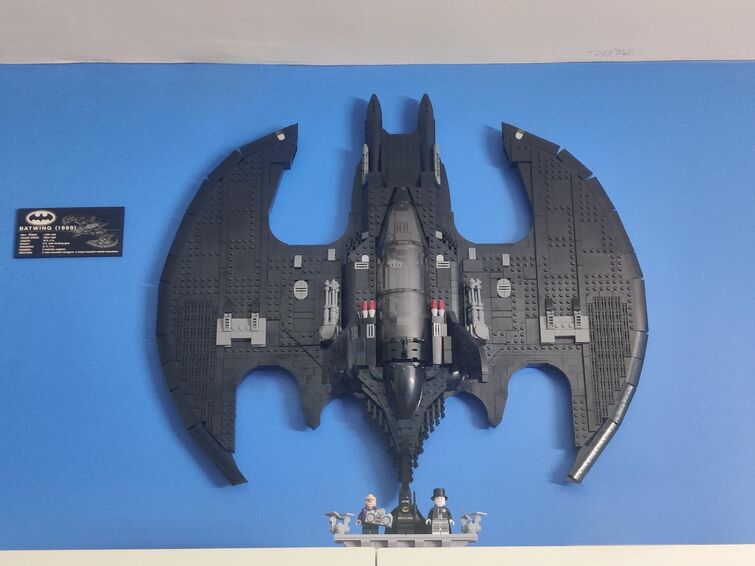 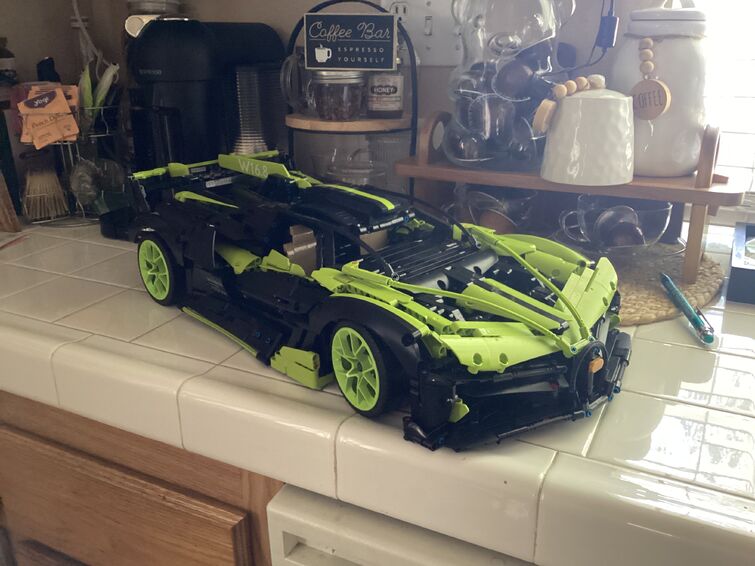 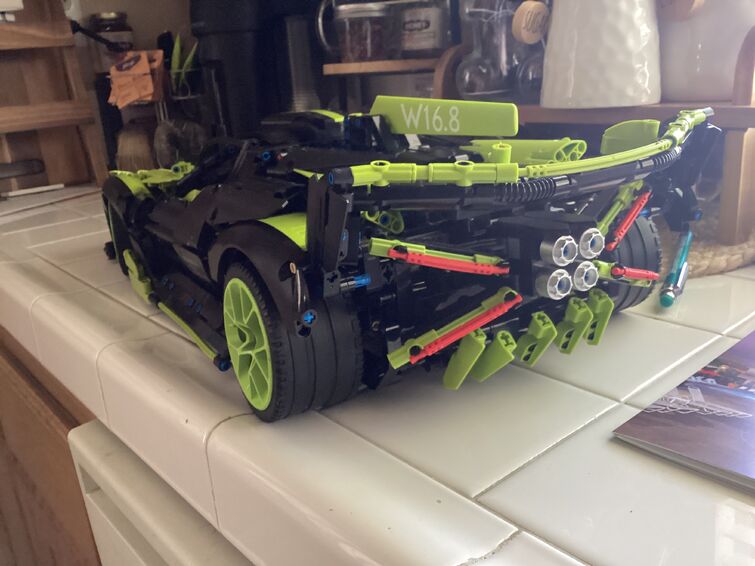 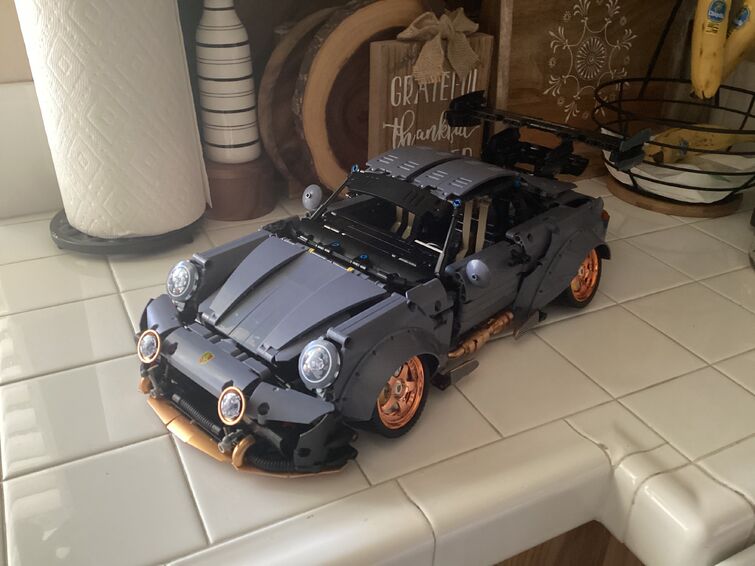 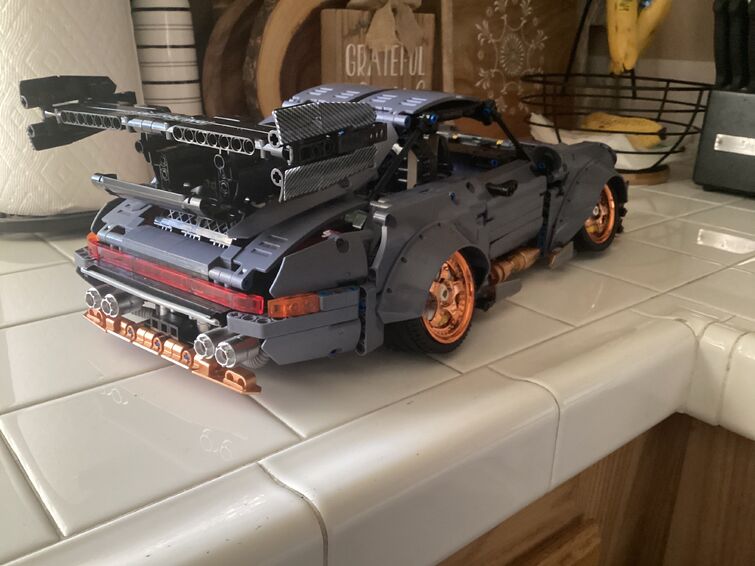 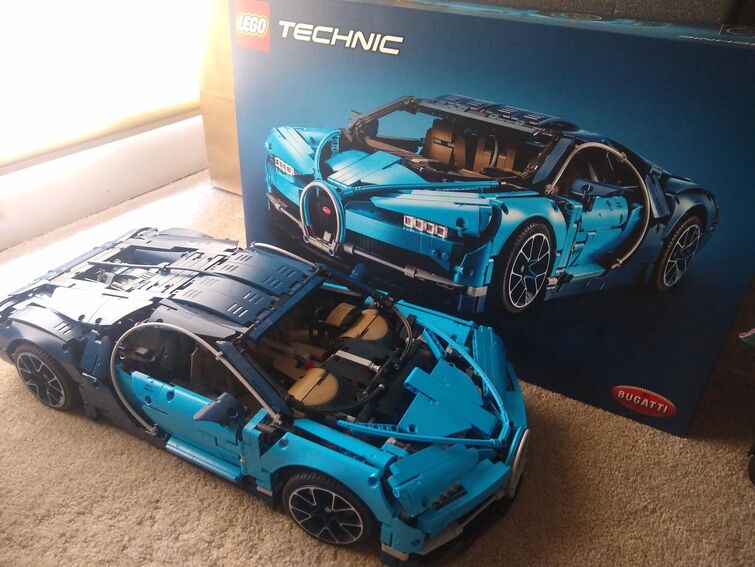