Why my posts are cringly?

Guess I won't have to spend anything on this wave 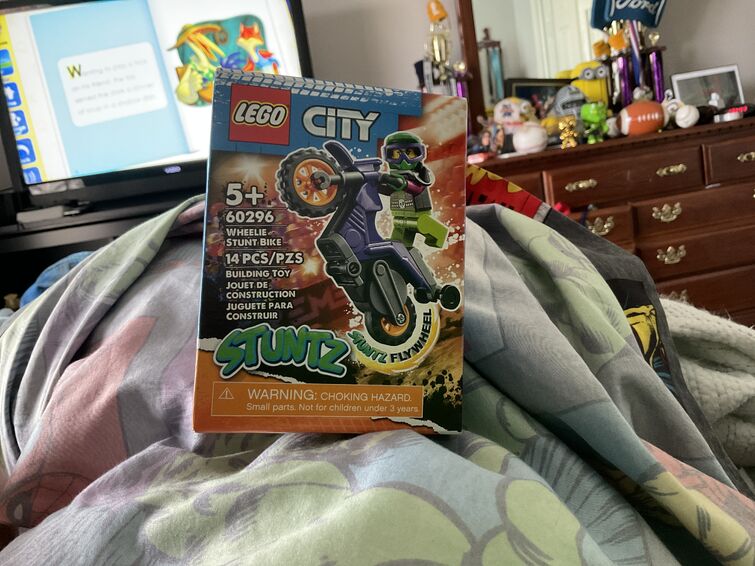 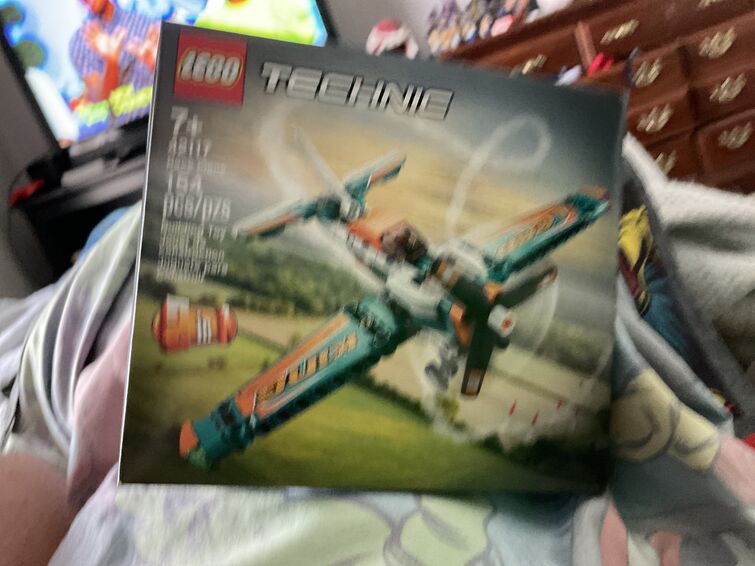 In what version are Good Cop (current face from Lego Dimensions) and Diver Emmet?

So I Combined the Pieces of the Spider-4-Wheeler and (What's Left of) the Spider-Bike, From the Spider-Man Vs Doc Ock Set, and Made this 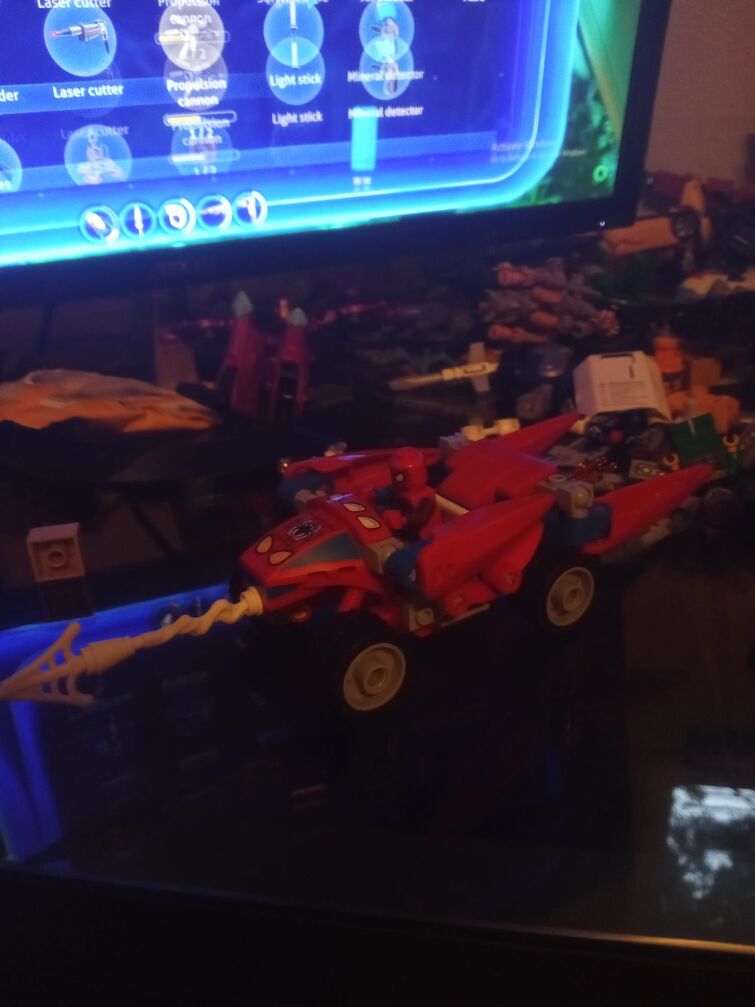 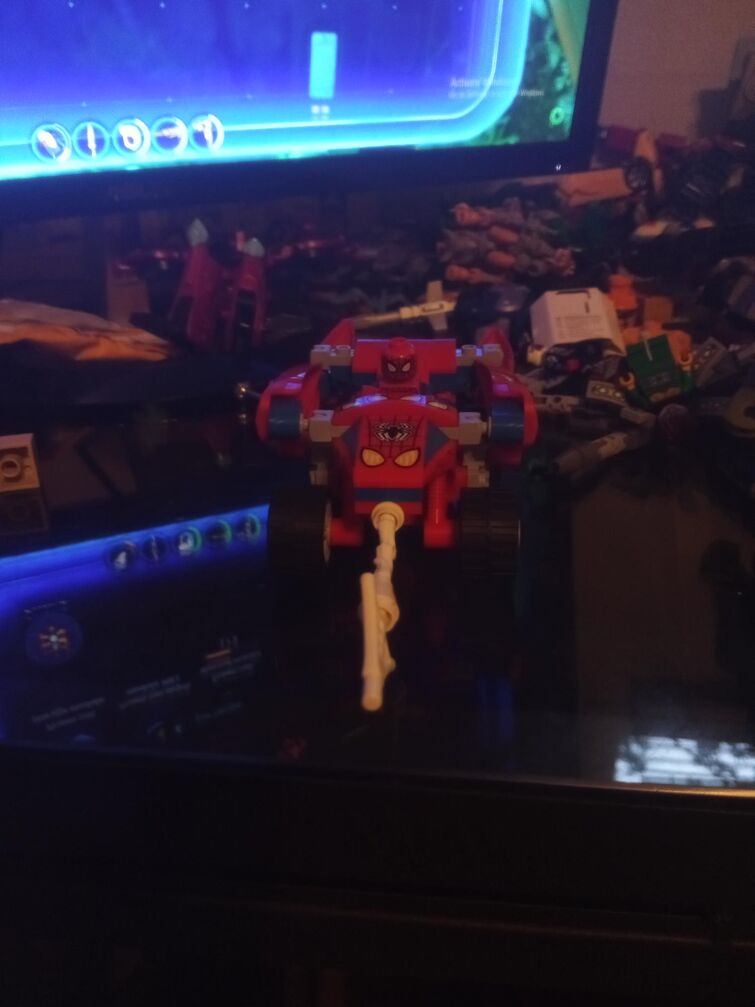 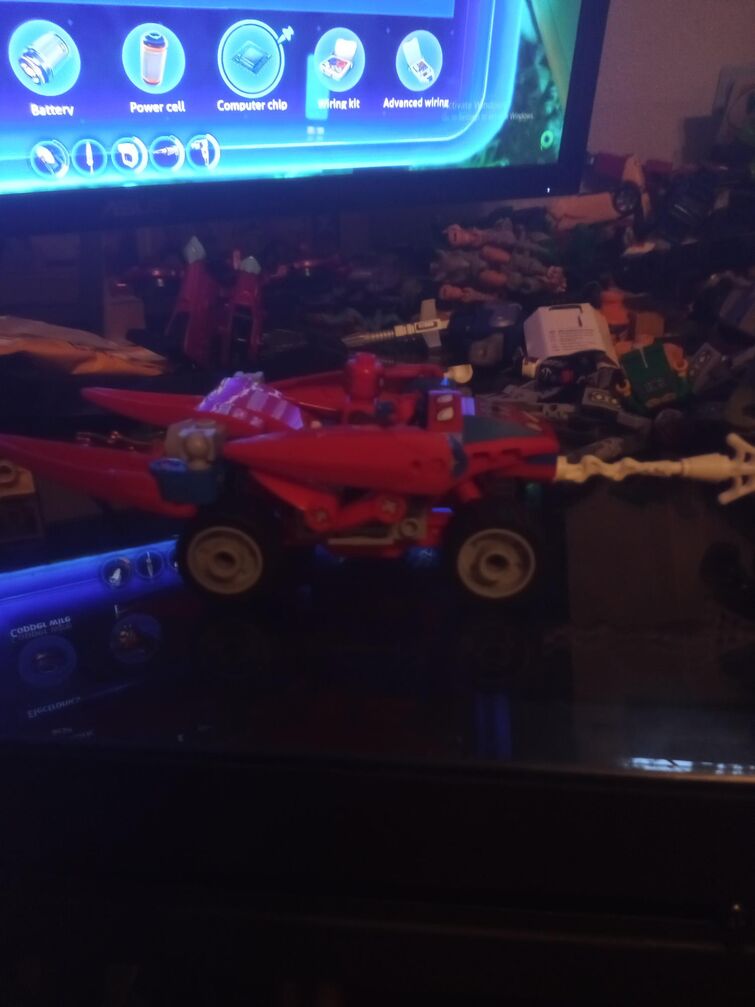 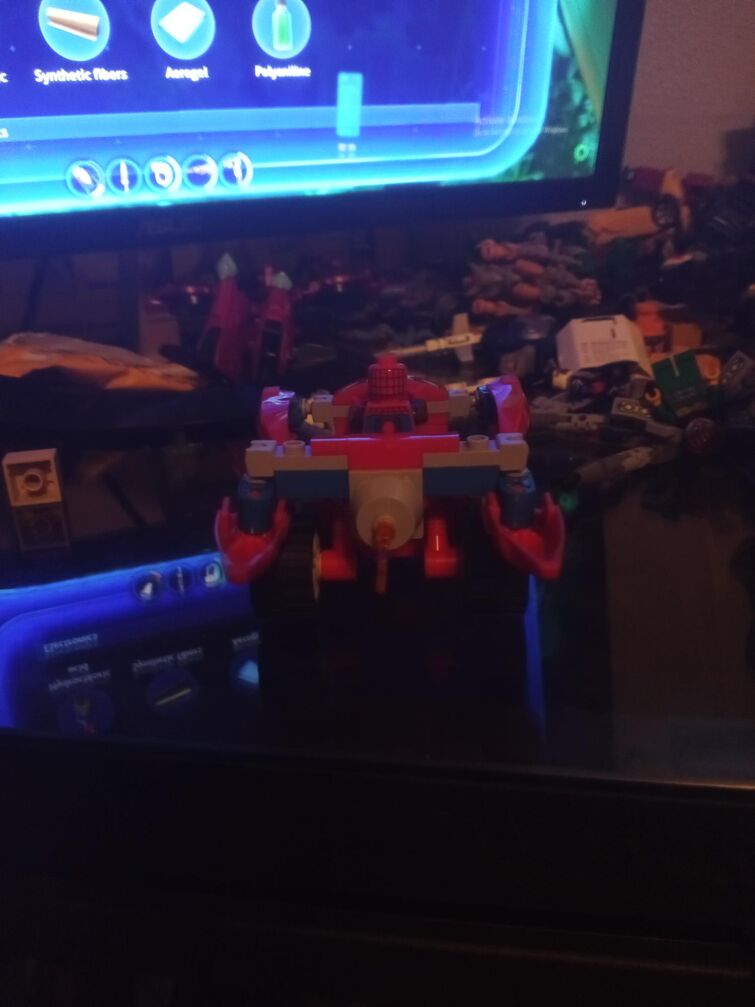 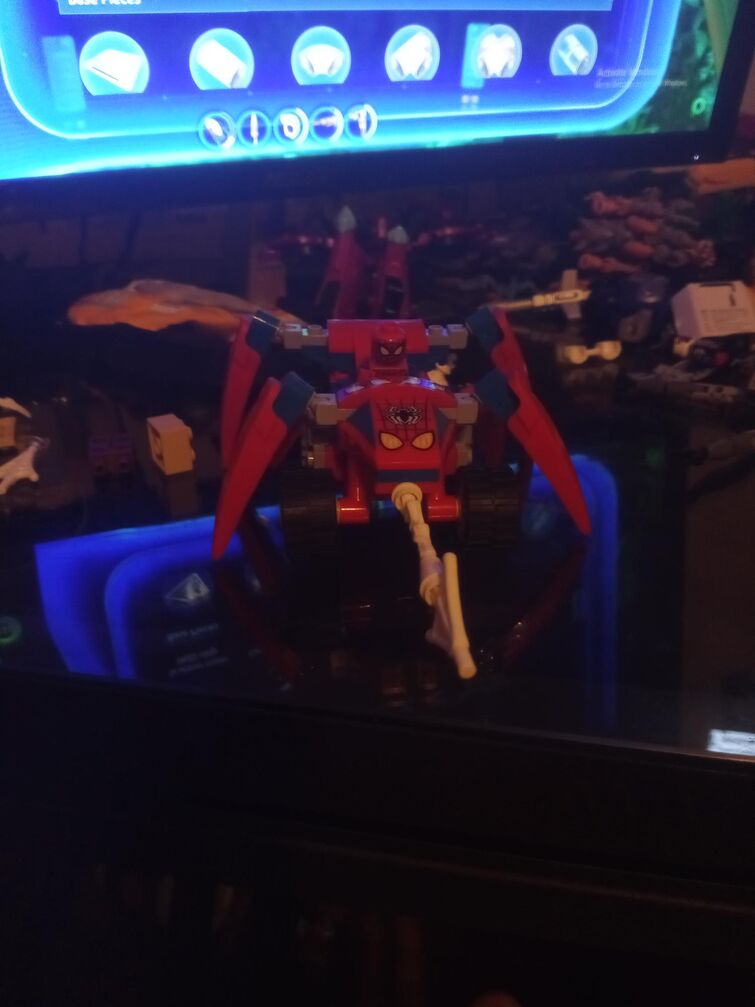 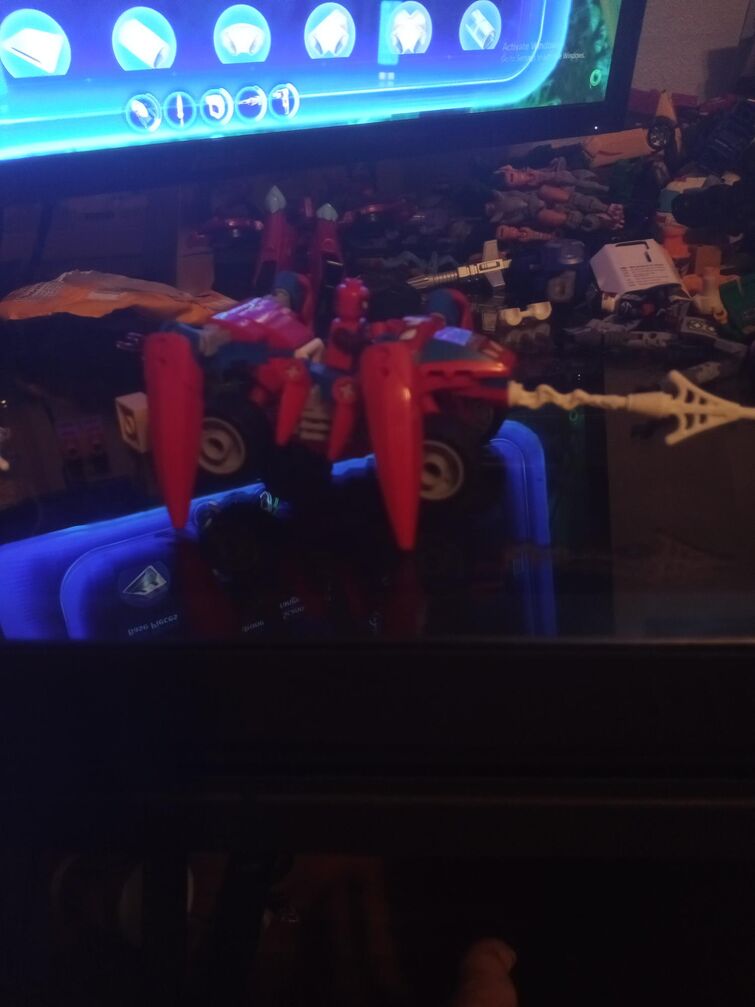 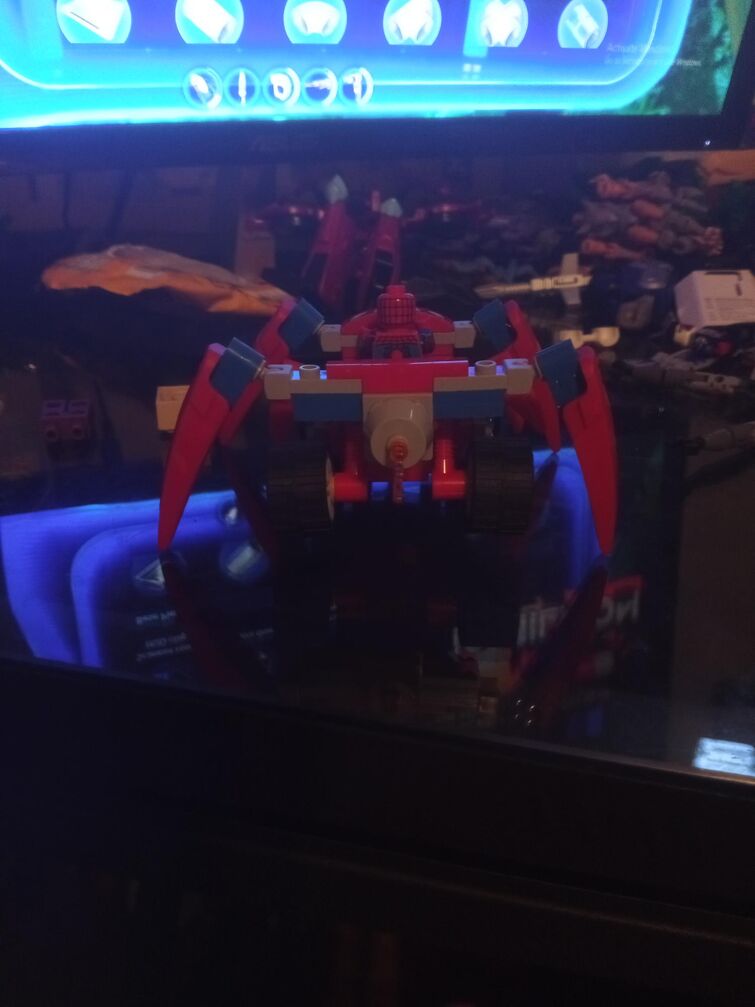 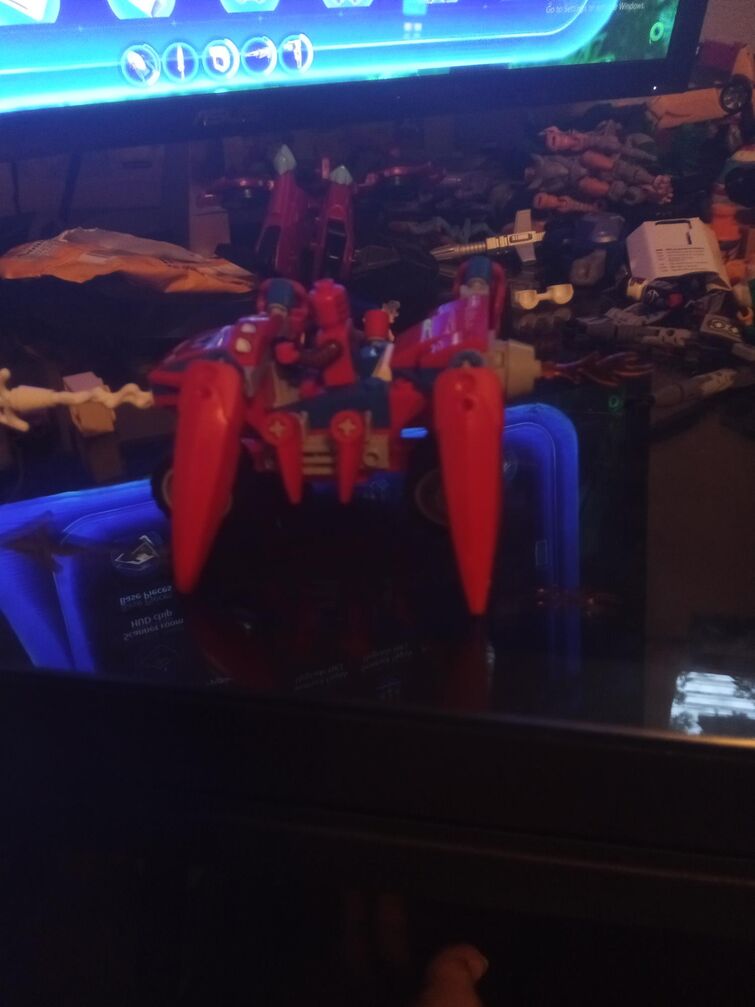 360 In Case you wanna Build It 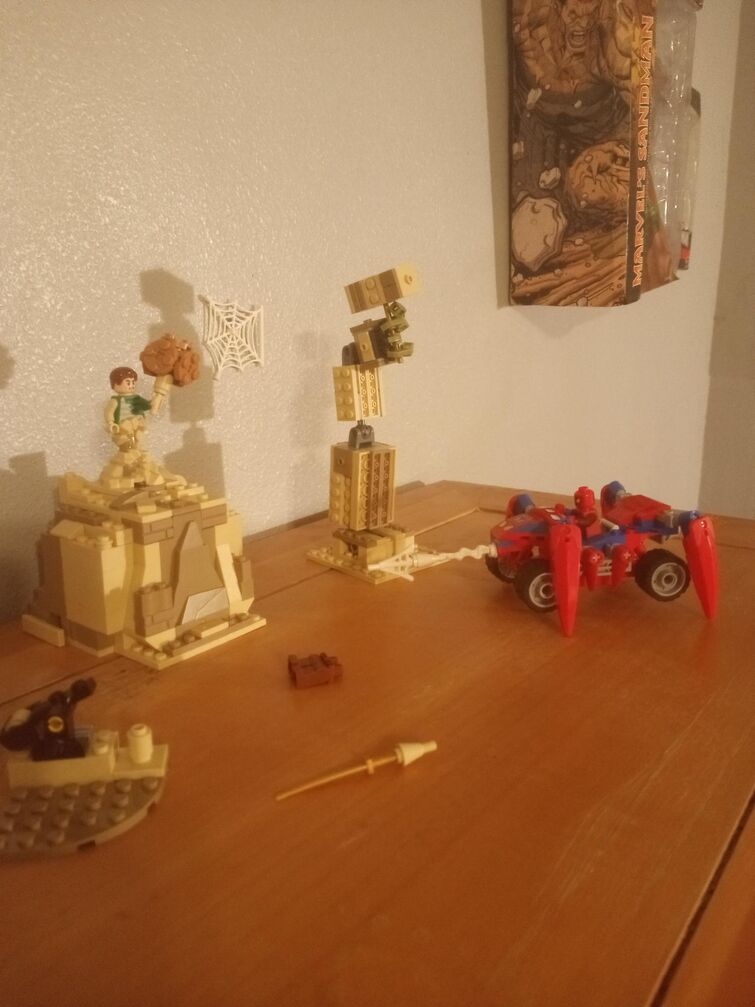 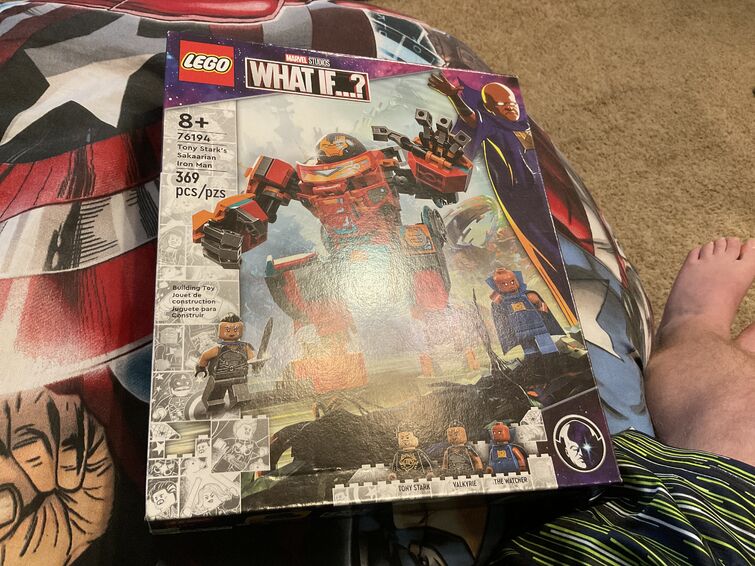 Does it bug anyone else when sets get left out of these? It just occurred to me that, when they did them for Hunted, Oni Titan and Throne Room Showdown got left out. For Secrets of Forbidden Spinjitzu they only did Fire Fang, Shuricopter, and Lloyd's Titan Mech so far as I could see, though those were bad enough that it's almost a good thing. For Prime Empire they left out the Empire Dragon, Gamer's Market, and Cole's Speeder Car. For Master of the Mountain, they left out Journey to the Skull Dungeons, Zane's Mino Creature, and the Fire Stone Mech, and they left some stuff out of the combination Skull Sorcerer's Dungeon and Dragon one they did.

Then of course, for The Island they just used footage for the episodes, and while there are Seabound product animations they don't appear to have been done by Lego.

Lego Doctor Who 60th anniversary set, it would be made entirely of black, white, and gray bricks, just like the black and white episodes. The main model would be of the First Doctor's Tardis interior and exterior, with possibly a section of the I.M. Foreman junkyard. Minifigures included would be the First Doctor, Susan foreman, Ian Chesterton, Barbara Wright, Kal the caveman, and 2 Daleks. 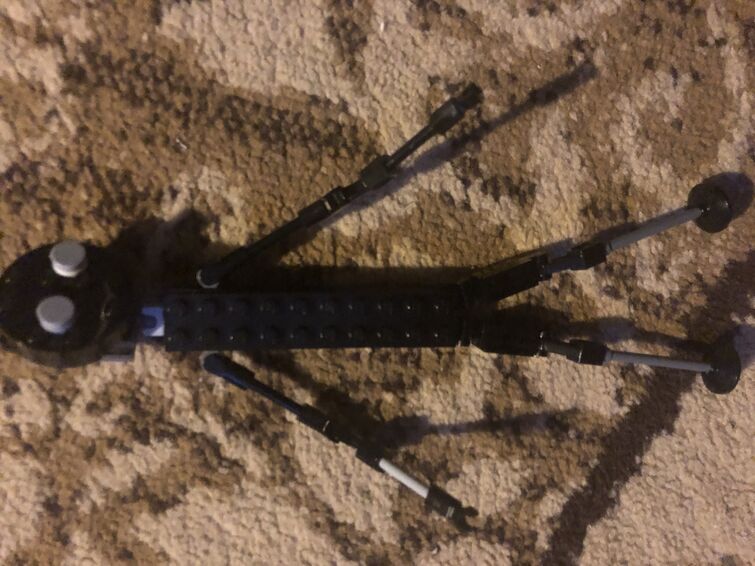 (edited by moderator)
NO
Yes
idk