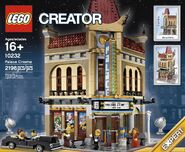 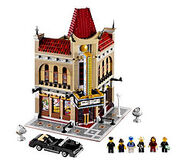 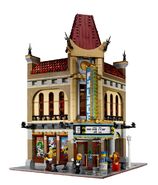 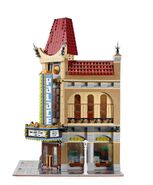 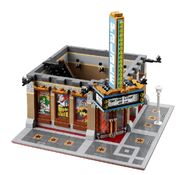 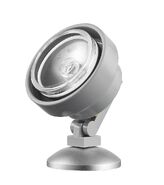 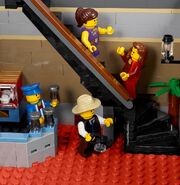 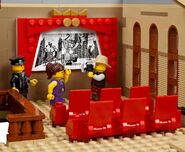 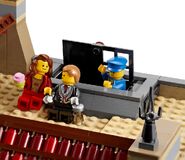 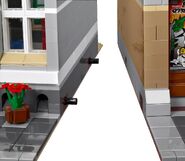 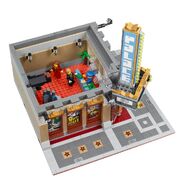 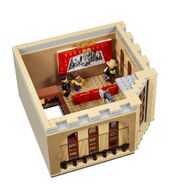 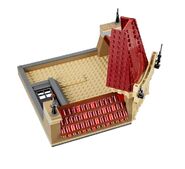 An advertisement for the set

The Lego Movie promo sticker (the poster on the left)

The three instruction booklets
Add a photo to this gallery

Retrieved from "https://brickipedia.fandom.com/wiki/10232_Palace_Cinema?oldid=1972621"
Community content is available under CC-BY-SA unless otherwise noted.