The set includes a model of a village and a mineshaft. The Micro Mobs included in this set are a villager, a zombie, and a pig. Below the surface is an Abandoned Mine Shaft. 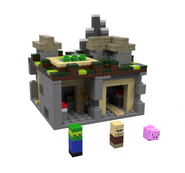 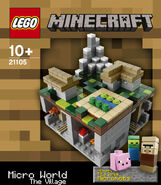 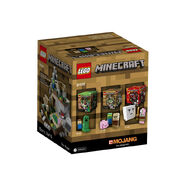 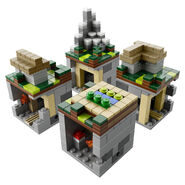 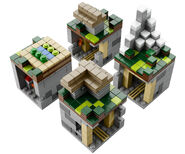 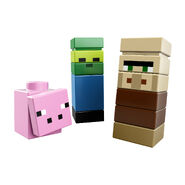 Retrieved from "https://brickipedia.fandom.com/wiki/21105_The_Village?oldid=1832951"
Community content is available under CC-BY-SA unless otherwise noted.