Brickipedia
Register
Don't have an account?
Sign In
Advertisement
in: Class 2 articles, Sets listed for ages 10+, 20000 sets,
and 4 more
English

Doctor Who is a British Sci-Fi drama that follows the adventures of the Doctor, a member of an alien species known as the Time Lords. It originally launched in 1963 with William Hartnell as the First Doctor and lasted until it was cancelled in 1989, with Sylvester McCoy as the 7th Doctor. In 1996 a movie was released featuring Paul Mcgann as the 8th Doctor. The show was rebooted in 2005 with Christopher Eccleston playing the 9th Doctor and has continued to the present day with the actors David Tennant, Matt Smith, John Hurt (retrospectively), Peter Capaldi and Jodie Whittaker featuring as the Doctor. 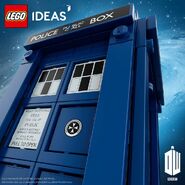 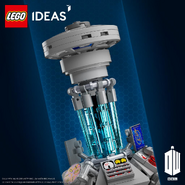 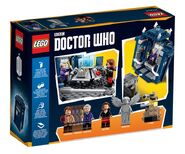 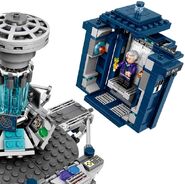