Brickipedia
Register
Don't have an account?
Sign In
Advertisement
in: Class 3 articles, Sets listed for ages 8-14, Pirates of the Caribbean,
and 2 more
English

The Black Pearl is a Pirate Ship captained by Jack Sparrow in the Pirates of the Caribbean films. Taken from the film, "Dead Man's Chest", the ship comprises of a plain black hull, including a Female Minifigure statue at the tip of the bow. Another feature is its black sails and two cannons on one side of the ship. 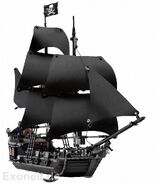 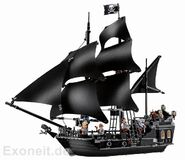 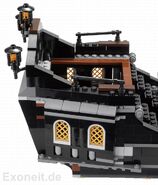 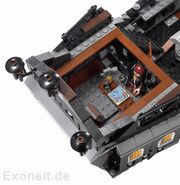 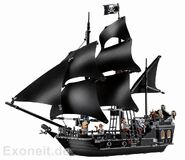 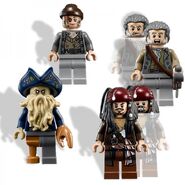