44000 Furno XL is a Hero Factory set released in January 2013. It is a bigger set than those of the other heroes in the January wave. He can combine with 44001 Pyrox to create an alternate model. Like all the other heroes, his visor can flip open. 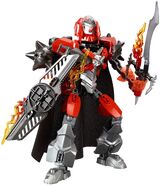 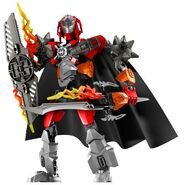 Furno XL under the cape 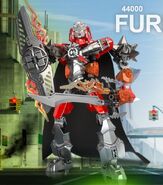 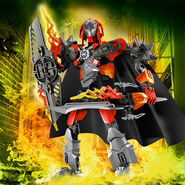