4435 Car and Camper is a City set that was released in late 2011. It includes a yellow car with a trailer hitch, a trailer that is similar to 7639 Camper, red bicycle, campfire and several accessories including a sausage, frying pan, two red mugs and a black flashlight. It also includes two minifigures. 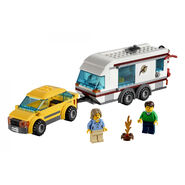 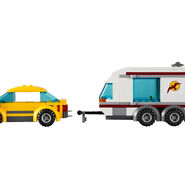 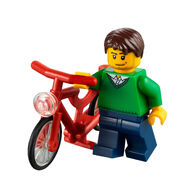 Retrieved from "https://brickipedia.fandom.com/wiki/4435_Car_and_Camper?oldid=1066622"
Community content is available under CC-BY-SA unless otherwise noted.