6242 Soldiers' Fort is a 2009 Pirates set that includes Captain Brickbeard, a Pirate, a Crocodile, Governor Tierney, a Fish, a monkey and three Soldier minifigures. 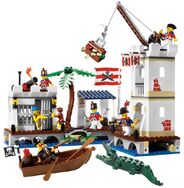 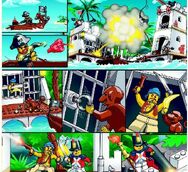 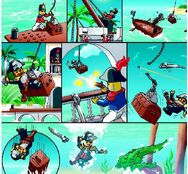 Retrieved from "https://brickipedia.fandom.com/wiki/6242_Soldiers%27_Fort?oldid=1994516"
Community content is available under CC-BY-SA unless otherwise noted.