It contains a lifeguard tower, a 4WD with a boat trailer, a small motorboat, two jet skis and four Minifigures, one of which is named Indy LeMans.

The lifeguard tower is built onto a small patch of beach (yellow 6x16 plate) and contains a seat and a megaphone. Next to the tower is a palm tree and a red fence piece.

The two jet skis are identical in design to the one from 6517 Water Jet and are labeled with the numbers "5" and "8" (Set 6517 features number "3"). The judge on his referee boat is equipped with a checkered flag and a megaphone. The set also includes two buoys to show the race course.

Hold on tight as you hit the waves in these two souped-up jet skis. A referee boat makes sure the race is fair, while the coast guard watches from shore. Comes with a four-wheel drive jeep and trailer. 175 pieces.

Drive the judge's boat down to the beach. Sign in with the official and you are ready for the big race. From 6 years. 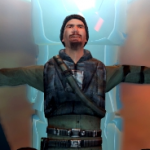 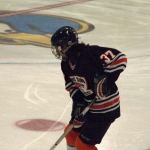 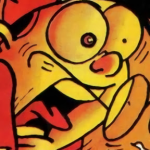