Brickipedia
Register
Don't have an account?
Sign In
Advertisement
in: Class 3 articles, Sets listed for ages 9-14, 2014 sets,
and 2 more
English

70146 Flying Phoenix Fire Temple is a Legends of Chima set released in 2014. The set mainly concentrates on the Fire Phoenix's flying base. 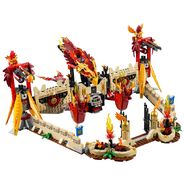 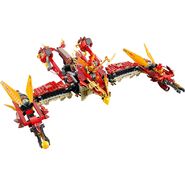 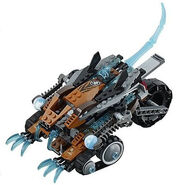 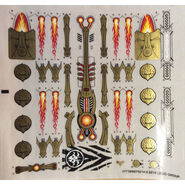 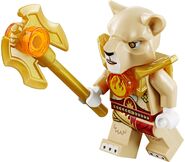 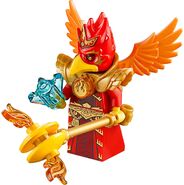 In The TV Show

Bunch of Saber-tooth tanks in the animated series

Nya's symbol on two of the walls in the TV series episode, "The Crescent"