It was an average day at the Bank of Astor City, located in West Village. Then suddenly, without warning, a tornado ripped the roof off and sucked in people and money alike. This was no ordinary tornado. It was created by Psyclone. An Astor City Guard tried to arrest him, but he too was sucked in. Ultra Agents Jack Fury and Caila Phoenix arrived using jetpack and hoverbike respectively, and found Psyclone in his flyer They managed to take it down, but the battle wasn't over yet. The flyer turned into a threatening mech. They eventually destroyed the mech, returned all the money and people, and restored peace to West Village. 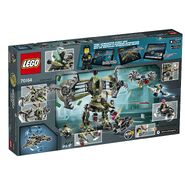 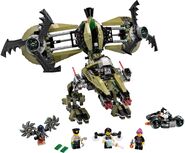 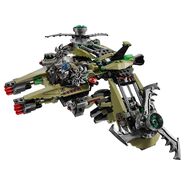