A techno-nerd by the name of Terabyte began to hack Astor City by taking over its main communications broadcasting tower. The Ultra Agents began to be affected by the viruses, and when they tried to fight off the hacking, a mysterious villain tried to teleport into the HQ using the hacked prison pod, but was stopped short by Professor Christina Hydron. The antivirus that Professor Hydron developed caused Terabyte's mech to malfunction, causing him to lose control and be taken in by the Astor City police. 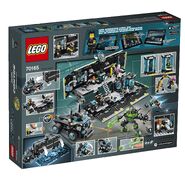 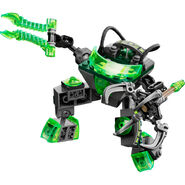