70171 Ultrasonic Showdown is an Ultra Agents set released in August 2015.

The set will include an Ultra Agents-affiliated jet flown by Agent Curtis Bolt. The jet has two rapid-fire stud shooters, and it is assisted by a tiny drone built with two AppBrick. They together battle the villainous Professor Brainstein. 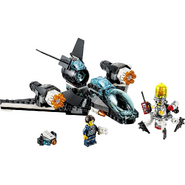 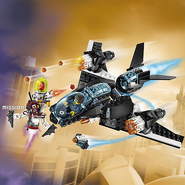 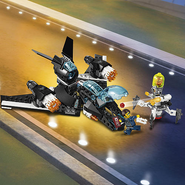 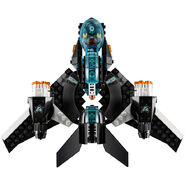