Brickipedia
Register
Don't have an account?
Sign In
Advertisement
in: Class 3 articles, Sets listed for ages 6-12, Legends of Chima,
and 3 more
English

70203 CHI Cragger is a Legends of Chima ultrabuild released in June 2013. It contains a large model of Cragger. 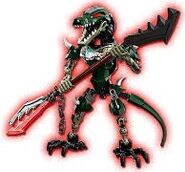 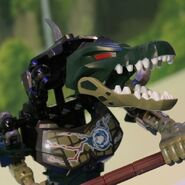 A close-up of CHI Cragger's Face