Brickipedia
Register
Don't have an account?
Sign In
Advertisement
in: Class 3 articles, Sets listed for ages 7-14, Ninjago,
and 3 more
English

Desert Lightning started out as a bike constructed by Jay's father Ed Walker as a birthday present for Jay, but given to him early after the Vermillion warriors abducted Jay's mother Edna Walker. Jay and his father made some modifications to the bike and then used it to rescue Jay's mother and one of the Time Blades. 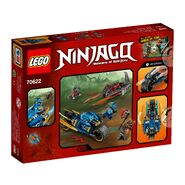 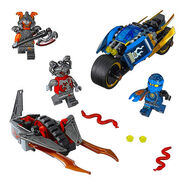 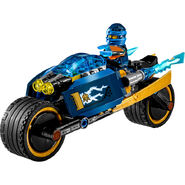