Brickipedia
Register
Don't have an account?
Sign In
in: Class 4 articles, Sets listed for ages 7-14, BIONICLE,
and 3 more
English

70792 Skull Slicer is a 71 piece BIONICLE set that was released in summer 2015, retailing for $15. It includes the titular Skull Slicer, as well as Lewa's Golden Jungle Mask, which is being drained of its power. 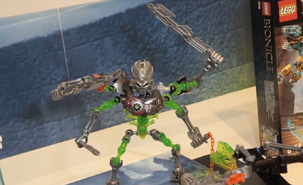 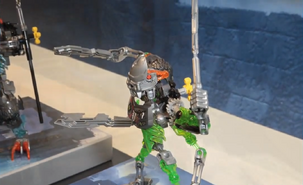