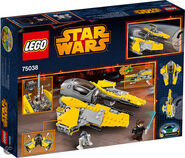 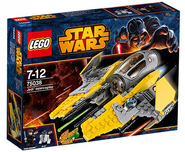 The front of the box
Add a photo to this gallery