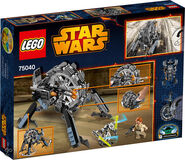 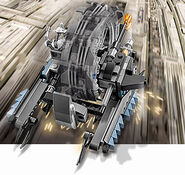 The set from the back
Add a photo to this gallery