75046 Coruscant Police Gunship is a Star Wars set released in 2014. It was a Toys R Us exclusive in Australia. The set consists of a single gunship, with no side builds. The ship makes use of spring-loaded shooters, which were new for 2014.

Slide open the cockpit, jump in and get ready to transport the Clone Shock Troopers™ into the heat of battle. As featured in Season 5 of the Clone Wars animated TV series, the Coruscant™ Police Gunship has sliding doors, folding wings/landing gear, rear weapon compartment and 2 powerful new spring-loaded shooters. Make sure Anakin Skywalker™ and Ahsoka™ get those Shock Troopers™ deployed fast! Includes 4 minifigures with assorted weapons: Anakin Skywalker™, Ahsoka™ and 2 Shock Troopers. 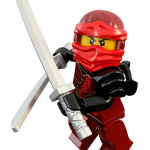 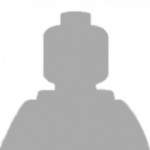 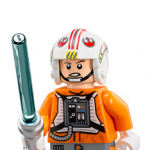