76013 Batman: The Joker Steam Roller is a DC Comics Super Heroes set that was released in 2014. It has five minifigures, four of which are exclusive. 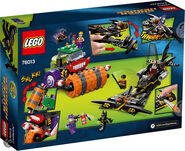 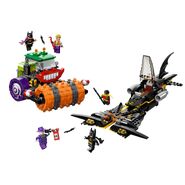 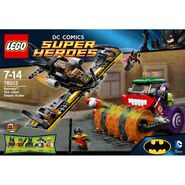 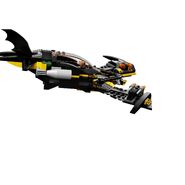 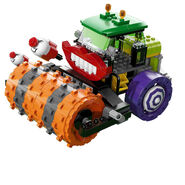