Brickipedia
Register
Don't have an account?
Sign In
Advertisement
in: Class 3 articles, Sets listed for ages 8-14, Pages that link to Legopedia (Russian),
and 6 more
English 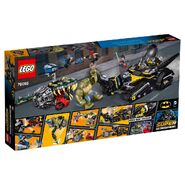 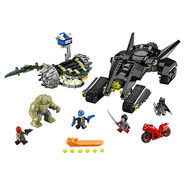 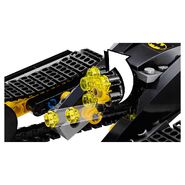 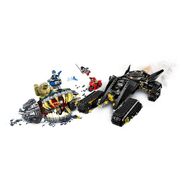 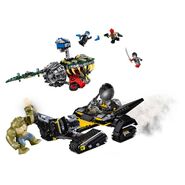 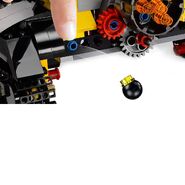 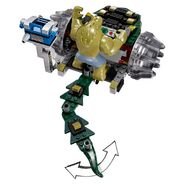 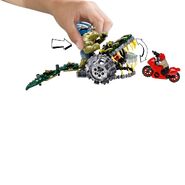 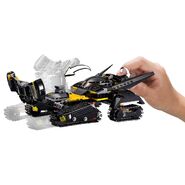