76067 Tanker Truck Takedown is a Marvel Super Heroes set released on August 1, 2016. [1]. It was released to coincide with Captain America: Civil War. It is based off of the Airport Battle scene previously shown in 76051 Super Hero Airport Battle. 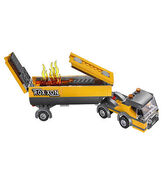 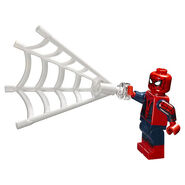 Retrieved from "https://brickipedia.fandom.com/wiki/76067_Tanker_Truck_Takedown?oldid=1962912"
Community content is available under CC-BY-SA unless otherwise noted.