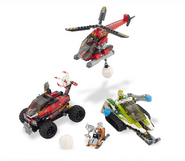 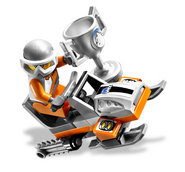 The race official on his snowmobile. 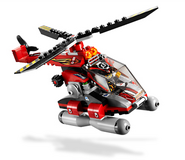 The Backyard Blasters' chopper.
Add a photo to this gallery