Brickipedia
Register
Don't have an account?
Sign In
Advertisement
in: Class 4 articles, Sets listed for ages 7-16, BIONICLE,
and 4 more
English

8903 Zaktan is a 41 piece BIONICLE set released in January 2006. He was the leader of the Piraka, and was also once part of the Dark Hunters organization. He was seemingly killed by Teridax, but survived and became part of a fusion of beings that included his fellow Piraka. 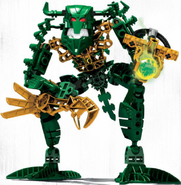 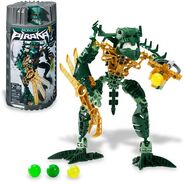 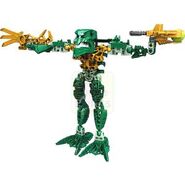