Finn McMissile is on a secret spy mission to rescue his friend Lightning McQueen. He has been captured by the evil Lemons, but with top-secret gadgets like radar, missile launcher, and machine gun, these Lemons will be squeezed in no time! 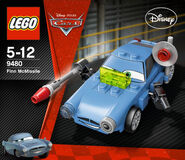 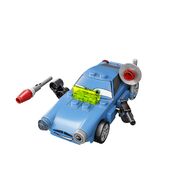