Aldrich Killian is a Marvel Super Heroes minifigure released in 2013.

He has Part 92081 in medium nougat. He has a double sided glow-in-the-dark head: one side depicting cheek bones with a serious expression and the other featuring veins all over his face, red eyes, red cheek bones, and an angry expression. His torso, arms, hips and legs are all tan, while his hands are flesh. The torso is printed with a tan suit, a brown and silver belt, and a dark blue shirt. He has back printing similar to J. Jonah Jameson's.

Aldrich Killian was the founder and owner of A.I.M. (Advanced Idea Mechanics) In 1999, he sought to ask Tony Stark for funding, but Tony arrogantly avoided him.

Years later, he came back to ask Stark Industries for funding, and came in contact with CEO Pepper Potts (who used to work for him at A.I.M.), but she declined.

Maya, an ex-girlfriend of Stark's that Killian had employed for Extremis, attempted to tell Tony of his real intentions to create an Extremis army, but was interrupted by the attack on Stark's mansion. Stark learned that The Mandarin was just an actor Killian had hired to cover for his schemes. Killian was revealed to be the true Mandarin at the end of Iron Man 3 in the MCU (Marvel Cinematic Universe). Aldrich revealed he had kidnapped Pepper and injected her with the Extremis, with the help of Maya, but she threatened to kill herself if he didn't let Tony go. Killian killed her instead when she was no longer any used to her.

After President Ellis was abducted, Tony Stark and Rhodey headed to the oil transfer shipyard, without suits, that Pepper and the President were being held at. When they arrive, they are attacked by the Extremis soldiers, but Tony called upon his Iron Legion to come help. Rhodey went off to rescue the President and brought him to safety. He found Pepper and tried to rescue her, but Killian attacked and pinned him. A blade came out of the armour and sliced off Killian's arm.

The platform then collapsed and Pepper fell into the fire below, with Tony unable to save her. Killian attacked again with his arm regrown and Tony hopped into suit after suit, with Killian destroying each one, until Tony was cornered. The Mark 42 Armour came to Tony and he orderd the armour suit up on Killian and activated the self destruct, knocking Tony to the floor. Killian survives the blast, and claimed he was the real Mandarin. He was about to kill Tony when Pepper emerged from the flames and killed Killian.

A later short film, made in response to negative reactions to the Mandarin twist, reveals that there is yet another, true Mandarin out there. 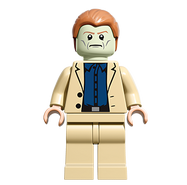 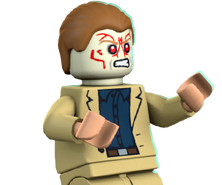 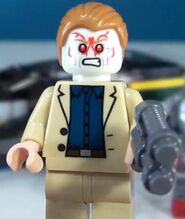 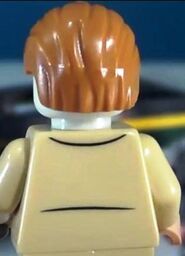 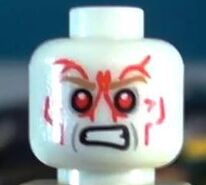 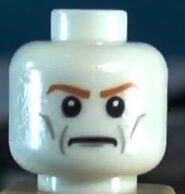 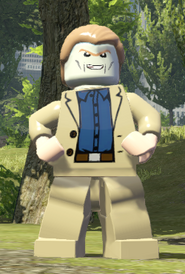 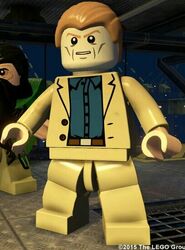 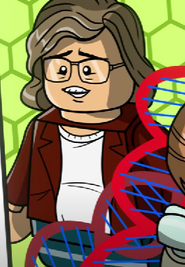