"I'm going on an adventure."
―Bilbo in The Hobbit: An Unexpected Journey 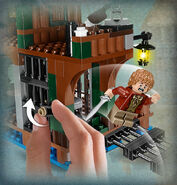 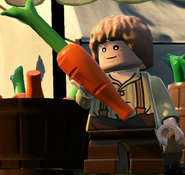 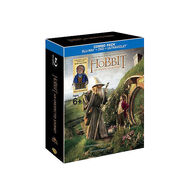