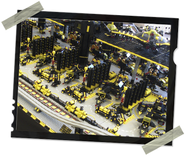 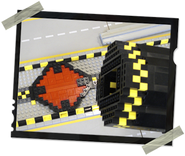 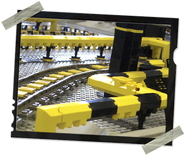 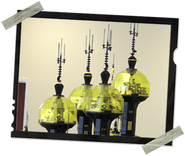 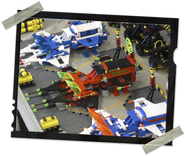 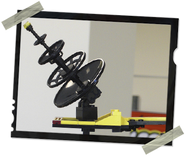 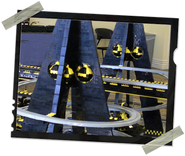 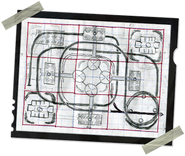 Here’s a couple of very early sketches (see next page for the second sketch). I don’t spend much time detailing the drawings because they’re really just quick “idea catchers”.
These sketches are a starting point in the creative process, and my creations are fleshed out once I get my hands in the bricks!''

The most frequently asked questions I get are ‘How long did it take?’ and ‘How many LEGO pieces did it take to build it?’
Since I’ve been doing this for decades and I rebuild and rework all of my creations continually, I never stop building to count bricks…that just wouldn’t be any fun for me. LEGO building is all about having fun and expressing my creativity.
-Brian Darrow''
Add a photo to this gallery

Retrieved from "https://brickipedia.fandom.com/wiki/Blacktron?oldid=555368"
Community content is available under CC-BY-SA unless otherwise noted.