Brickipedia
Register
Don't have an account?
Sign In
Advertisement
in: Class 4 articles, Video game only minifigures, Minifigures introduced in 2005,
and 2 more
English

Boss Nass was the leader of the Gungan people. During the Battle of Grassy Plains, he led his people to victory with Jar Jar Binks as general. He banished Jar Jar but let him free from punishment after finding out about his life debt. He was also present for both Padmé Amidala's and Qui-Gon Jinn's funerals. 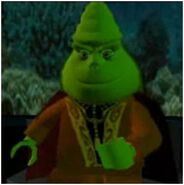 Boss Nass, Rep Teers, and another Gungan in The Complete Saga 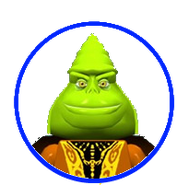 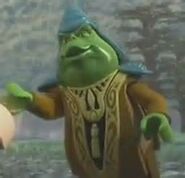