Brickipedia
Register
Don't have an account?
Sign In
Advertisement
in: Class 4 articles, Articles in need of expansion, Articles with conjectural titles, Minifigures

Brick-built figure sets have existed throughout Lego History. Early purpose built sets were released under the Lego System in the United States by Samsonite. Early sets from 1964 on were primarily made from basic elements and made of non-descriptive people and animals and fit into the Basic line of sets.

Brickbuilt-figures branched off into Homemaker Figure (Maxifigure) and the Legoland Figures in 1974 which were also brickbuilt but featured more purpose built elements.

Recognizable characters in Holiday themes such as brick built Sana Clause began appearing in 1977 in sets such as 246 Santa and Sleigh.

Over the years these sets have become increasingly sophisticated with purpose built elements and printed pieces being made and licensed themes and characters added.

The Lord of the Rings and The Hobbit

LEGO Lord of the Rings 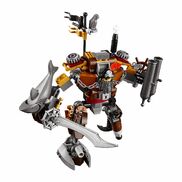 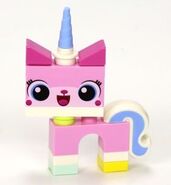 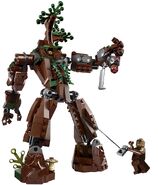 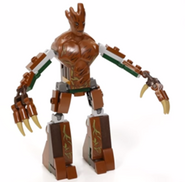 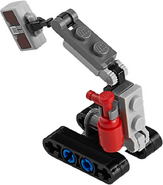 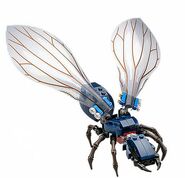 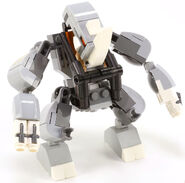 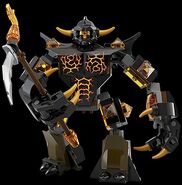 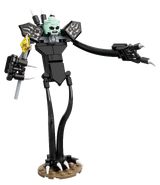 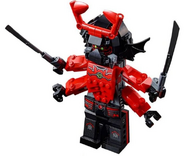 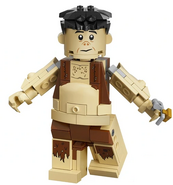