Clemmons is a City firefighter that was first released in 2020.

Clemmons seems to have omniphobia, he is always scared on minor phrases and usually ends up in dangerous situations. Most of the time, he works next to Bob. He is also depicted as clumsy, such as in the Lego city adventures intro, where he is on a ladder with Freya McCloud and Bob. While the latter are using a hose to fight a fire, Clemmons is holding a fork with a sausage on it. 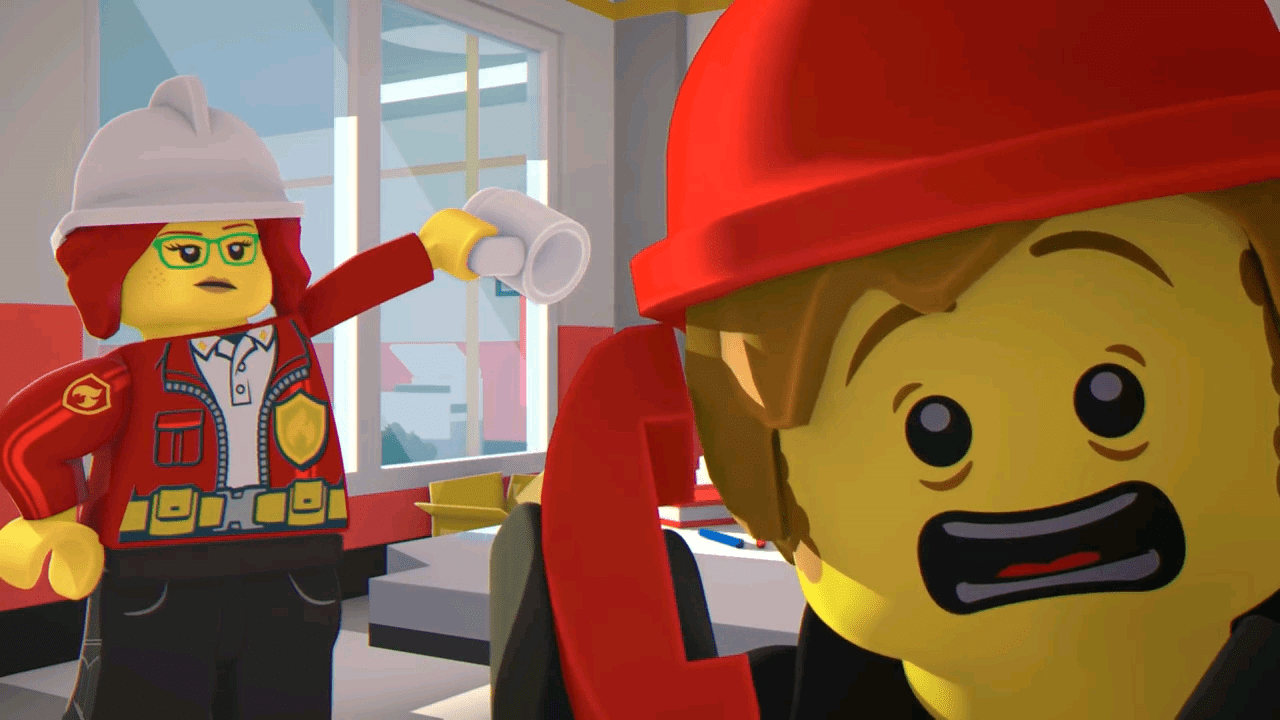 Clemmons calls the fire department while Freya McCloud puts out the fire clemmons was calling about.

Clemmons asks Poppy Starr to sign a magazine.
Add a photo to this gallery

Retrieved from "https://brickipedia.fandom.com/wiki/Clemmons?oldid=1996939"
Community content is available under CC-BY-SA unless otherwise noted.