The Construction Worker is a City minifigure introduced in 2005. The construction worker is one of the most common minifigures in City. They have been seen wearing different clothes, and at least ten different variations of this minifigure exist. Construction Workers are also often referred to as "Builders". In other sets, they have also been depicted as Maintenance workers (Bin-men, Street cleaners).

The Orange Construction Workers wear a red hard hat for safety. His face has many variations, most of which are happy expressions. They wear orange vests and orange pants. They also have grey hands, simulating gloves. They are often seen carrying shovels.

The Construction Worker with orange overalls has a mostly orange body, with a blue colored shirt underneath the orange overalls he is wearing. He has blue arms and wears gray hands (gloves).

The Light Blue Construction Workers also wear a red hat for safety. His face again, has many variations, most of which are happy. They wear Blue Overalls with small wrenches and tools in the pockets. They are often seen carrying wrenches, and are more similar to mechanics.

The Blue Construction Workers wear a Black cap. He has a grinning expression on his face. He wears a blue and orange jacket over a white shirt, and his legs are completely blue. He drives the Tipper Truck and is also seen cleaning up trash with a black Shovel. 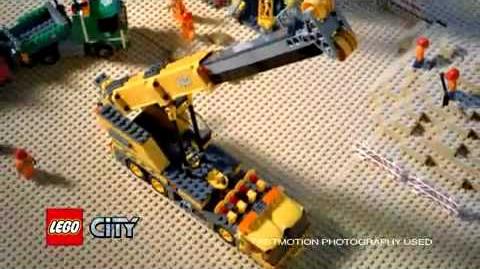 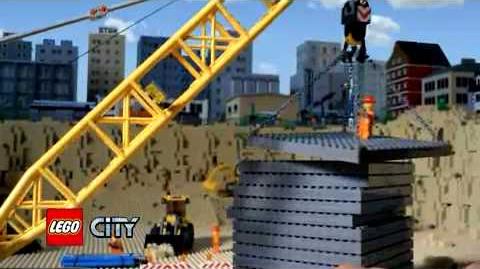