In the year 2067, a company called Excalibur created a highly developed robot. They were successful at this, and continued to make more. One day, a scientist named Charles Fog, who worked for SkyNet, experimented with the robot and discovered that he could make it self aware. At first, the robot was friendly but soon, it gradually wondered why it should listen to "puny" humans. However, it was too late. Production of the robots had already begun, and they were wreaking havoc on the Earth. Almost none survived. This is the story of the last four humans on Earth. 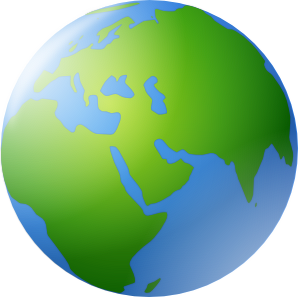