This set, entitled Ancient Rome – Morituri te salutant , represents a scene of the Ancient Rome featuring Julius Caesar as well as some of its preatorian gards, within the Coliseum, while some gladiators are training.

Caesar´s throne-like seat is disposed on top of stairs, surrounded by four typical roman columns covered with a pediment. The pediment is ornated with sculptures on both sides of the monument. The colors used are light yellow, gold for the fences, and dark red for the throne.

The gladiator´s entrance comprises a big door, able to allow the passage of the chars. 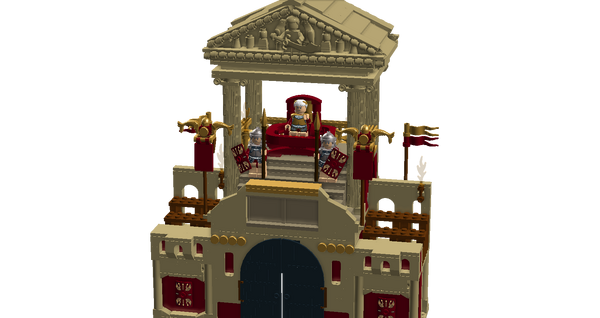 Part 02 : the rounded part of the Coliseum

This part is composed with modular elements that are all identical (see pictures), liked together with a hinge plate. The left plate, with angle (3 x 12) on the left side of the element , coupled with the hinge plate on the right side allows to give this rounded aspect, when putting several of these elements together.

On this set, 9 of these modular elements are put together on each side of the central entrance part. 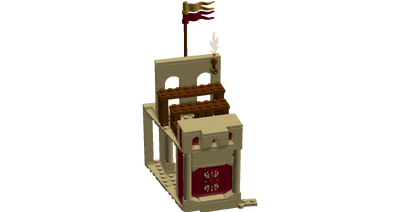 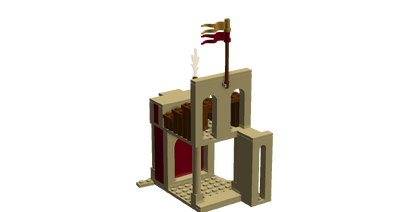 Once can imagine creating a further set, including the same modular part, with other elements, in order to get a complet Coliseum.

This set comprises two chars, one in dark red, and the other in dark green, each coupled to two horses. Each char comprises two wheels, a gladiator conducting said char, a whip and an antic spear. 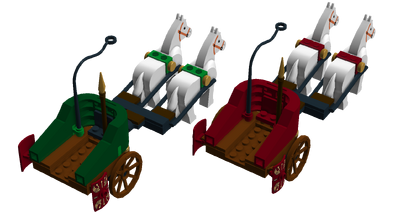 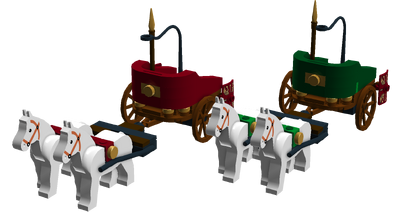 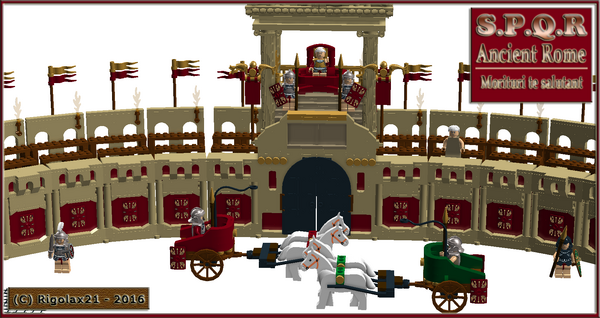 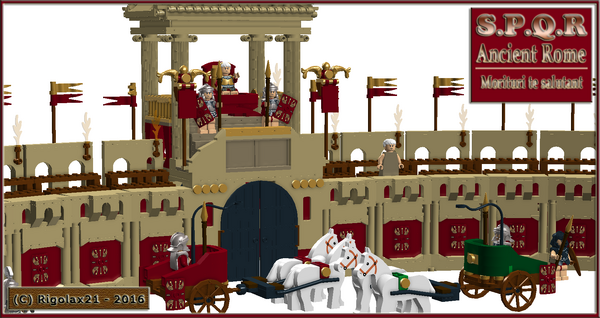 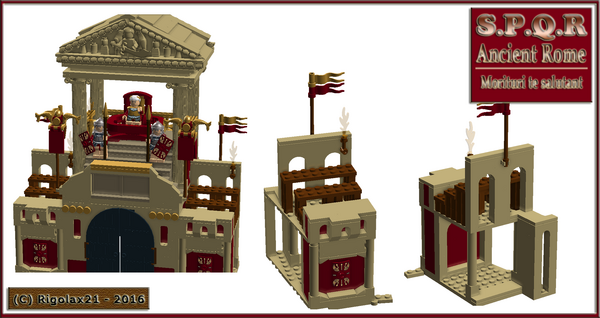 Retrieved from "https://brickipedia.fandom.com/wiki/Custom:Morituri_te_salutant?oldid=1883525"
Community content is available under CC-BY-SA unless otherwise noted.