DCEU is a DC Comics subtheme launched in 2013. It is based on DC Comics' extended cinematic universe. It was long dubbed the DC Extended Universe, or "DCEU," by fans, and confirmed on the HBO Max streaming service.

This sub-theme DC Comics Super Heroes was first released in 2013 to promote Man of Stel. Since then, LEGO has released, as part of this sub-theme, sets for every movie that followed, except those which have a more mature nature like Suicide Squad and the R-rated Birds of Prey. The sub-theme has recreated various iconic vehicles, like the Batmobile, the Batwing and Black Manta's submarine. It has also featured locations such as Gotham, with the Bat-signal, and Atlantis, home of Aquaman. Besides regular sets, this sub-theme has released one exclusive San Diego Comic-Con International minifigure, 3 polybags, one accessory set and 5 BrickHeadz sets for Justice League. 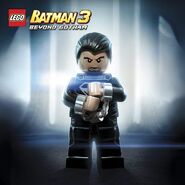 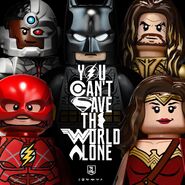 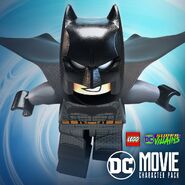 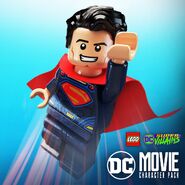 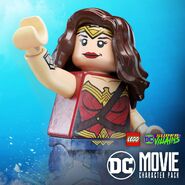 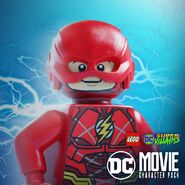 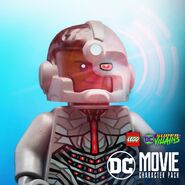 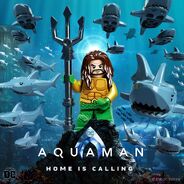 Promotional poster for the Shazam! DLC in LEGO DC Super-Villains

Promotional poster for the Shazam! DLC in LEGO DC Super-Villains
Add a photo to this gallery

The three Mother Boxes
Add a photo to this gallery